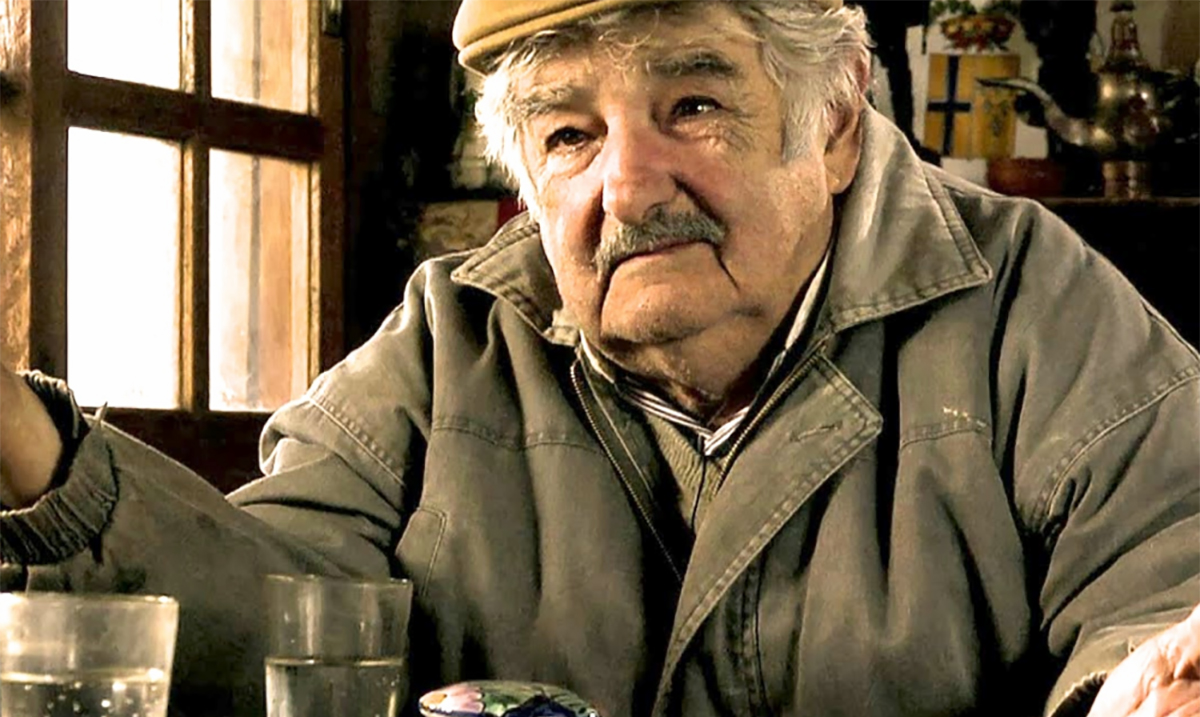 For those who may not know, José Mujica, also known as Pepe Mujica was the President of Uruguay for several years. He was in charge from about 2010 to 2015 and with that, his philosophies really gained a lot of popularity.

José was a freedom fighter throughout the 60s and 70s and really did all he could to stand up for what he believed was right. He was a true people’s president, and he gave away most of his pay and lived modestly on a farm. He, in many ways, was very different from the rest of the leaders of this world.

He is 83 years old currently and while he is not president currently he still is quite active within his community. We could all learn a lot from him, to be honest. He wants everyone to live with what is fair and for everyone to have what they need.

I recently came across a mere 10-minute video of him speaking that completely blew me away. This humble man really led his country with more honor and dignity than most other countries will ever know. He stresses that the economy must grow and that we should not be wasting our lives.

All of what he says in this video is extremely thought-provoking but from about the 2 minute and 20-second marker really delves into things that need to be said. He was shot six times in his life and put in jail for over ten years for fighting the country’s former dictatorship and still stands so tall. He found his inner strength and will to do good for others even after all he had faced.

Please check out the video (part of the Human documentary)  below and hear what he has to say. It begins right where the most important 45 seconds of the video so if you want to watch the whole thing just click back to the start. I guarantee you will not regret it. He clearly is nothing like most other politicians and that is a truly marvelous thing. We need more people willing to help others in power.

Image via Captain and Main