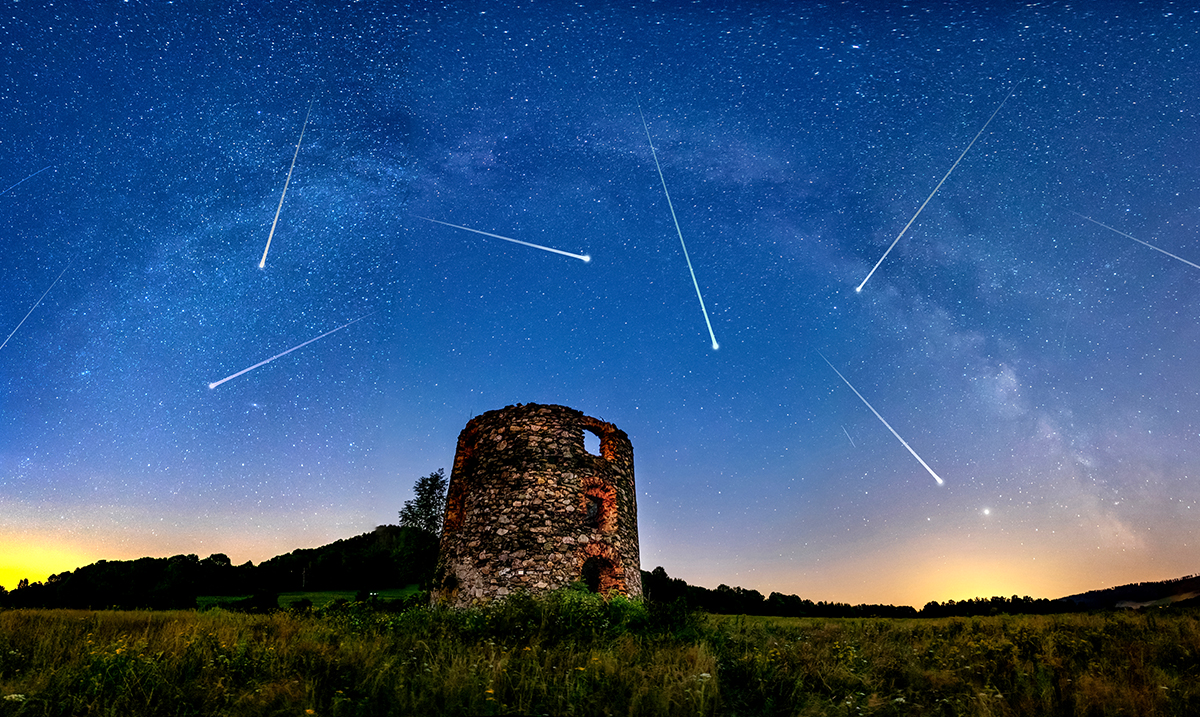 The First Meteor Shower Of The Year Is About To Start – Look Up!

The annual Lyrid Meteor shower is coming to light up the sky! It will begin on the 16th and is expected to last until the 25th, we expect the shower to pick up steam late at night Monday, April 19, 2021. Peaking in the dawn hours on Thursday, April 22. No matter what your place is on earth, the best time to watch will be between midnight and dawn. 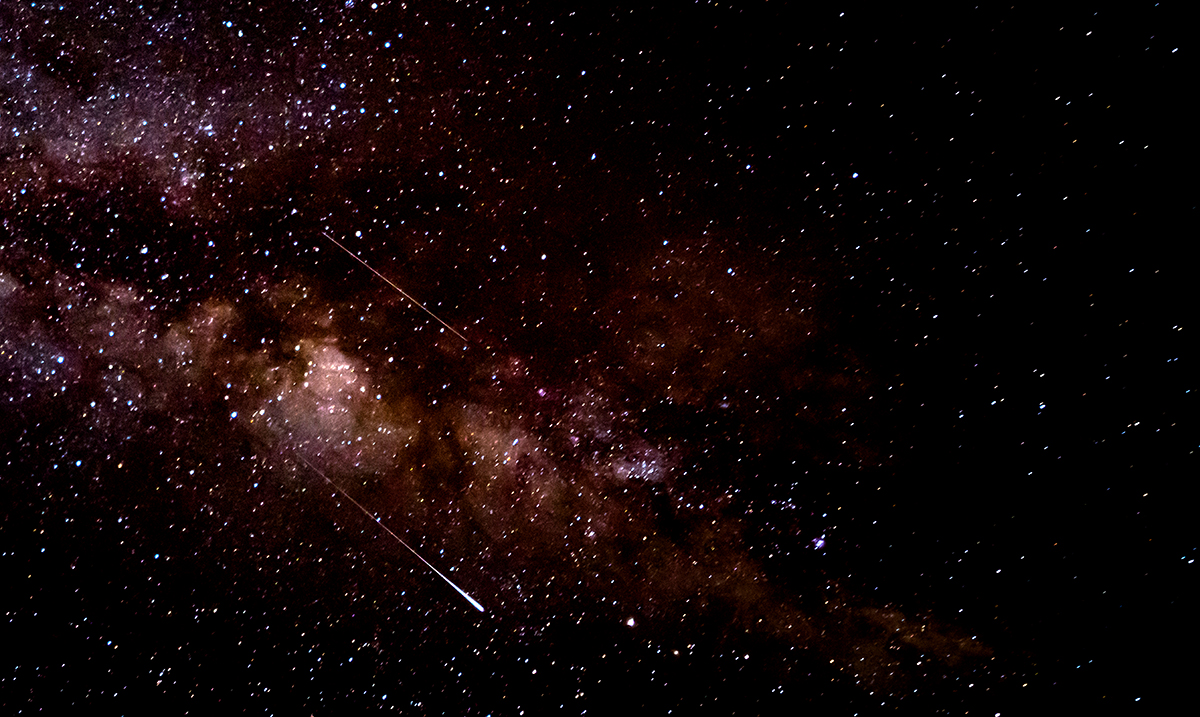 comets with the Milky Way Galaxy in the back ground. Lyrids meteor shower.

The Lyrids are one of the oldest known meteor showers, they have been observed for 2,700 years. The first recorded sighting goes back to 687 BC by the Chinese. They are known for their fast and bright meteors, though they are not as fast as the plentiful Perseids in August, Lyrids can have up to as many as 100 meteors per hour.

To watch the Lyrids all you need to do is step away from bright lights, let your eyes adjust to the dark, and look up to spot them. To learn more, watch the video below!