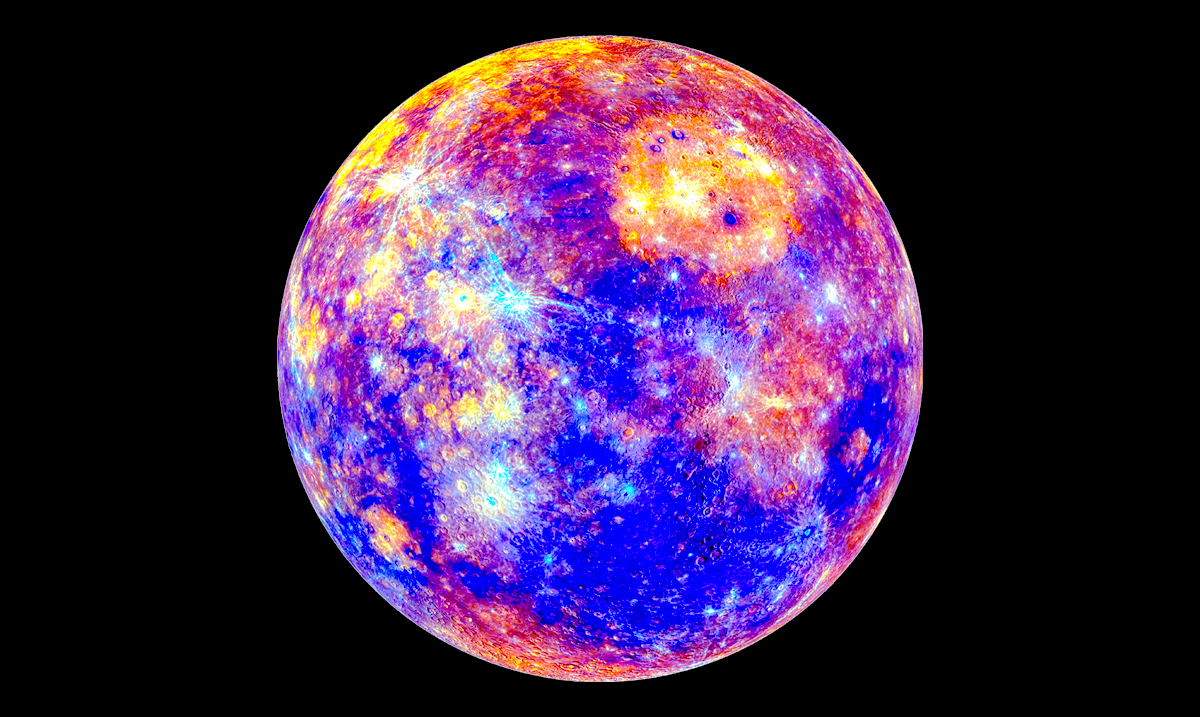 January is almost over and with that, we move into February which holds a lot for us regarding the celestial world. As you might be expecting, we’re headed towards another Mercury retrograde.

According to Astrology King Mercury will be going retrograde on the 16th of February. This meaning from February 17th until March 9/10th this planet will be causing a lot of turmoil for each of us. This retrograde will begin in Pisces and end in Aquarius, so we’re in store for a lot energetically.

This retrograde is going to have us all feeling pretty emotional and in many ways that might not be as bad of a thing as you’d expect it to be. We will all be more open and honest during this time period and that isn’t a bad thing. You will feel much less concerned with the things that other people think and if you remain calm as the rough patches unfold you will do well.

In regards to this retrograde energy Astrology King wrote as follows:

Mercury retrograde on February 16 at 12 ♓ 53 makes a significant and challenging aspect to the Moon. There are no major fixed stars conjunct Mercury but the Moon is on a powerful star in the Heart of the Scorpion.

Moon square Mercury creates a high degree of tension between your heart and mind or an internal debate between your thoughts and feelings. Anything you feel strongly about or have an opinion on is subject to your questioning, indecisiveness, and variability of emotions or interest.

Mercury retrograde February 2020 will help you openly and honestly share your feelings but the message received can be less thoughtful and caring than intended. Moodiness and parochialism can lead to disagreements that harm your intimate relationships. You may not care too much what others think of you but your partner most likely will.

During this time period we should all work to reflect as best we can and take a step back so that we can move forward properly once all is said and done. Perhaps you should take the time to check things over before diving into them while this planet is in retrograde.

While Mercury won’t be as strong as usual and will be operating in the opposite manner than it normally would be we can still come out on a positive note. Try not to give in too much to daydreaming while this retrograde is underway and keep your emotions as in check as you can. The more attention you pay to the smaller things during this time the better.

You might find that as this retrograde kicks in you’re much more likely to do things you normally would not. People are going to be questioning you in ways that might have you feeling super out of place. Remaining as grounded as possible is crucial for this period of your life. Just remember, you’ll be able to get through this even if you feel like everything is falling apart. For more information on this retrograde checkout the video below.