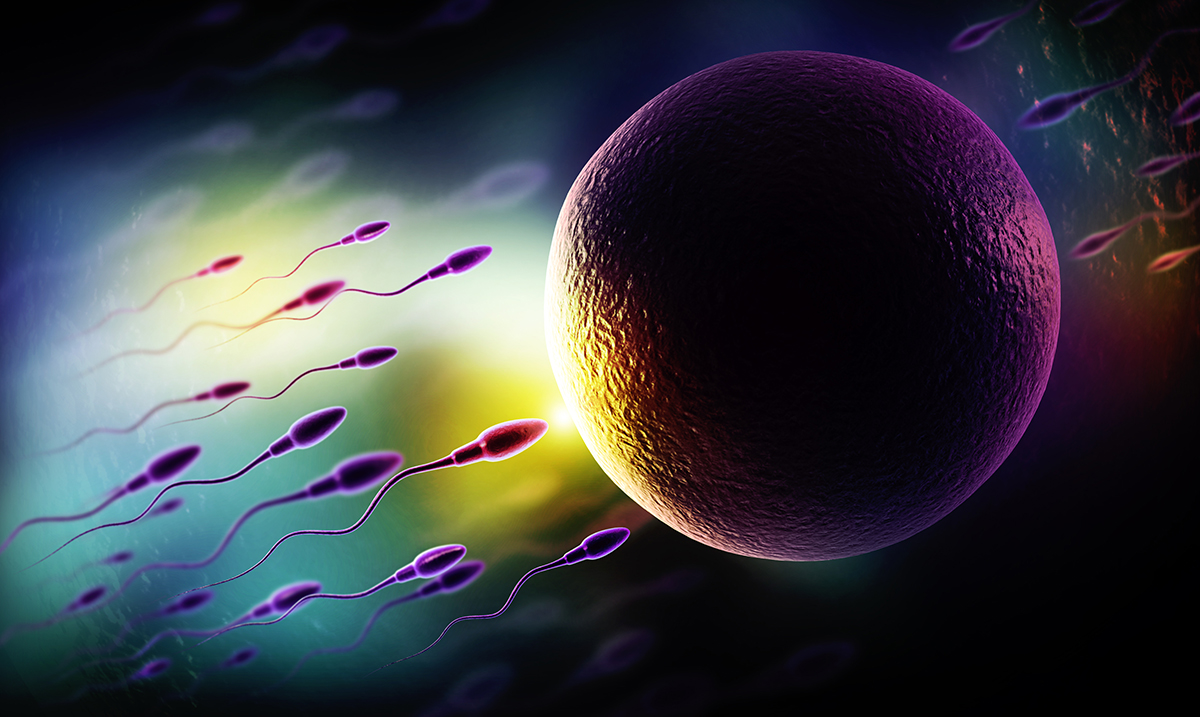 The CDC reported not long ago that the total fertility rate for the US has gone down a lot. While numbers are not extreme just yet, the change is quite drastic in many ways.

Basically, fertility rates have in recent times dropped by 12 percent in rural areas, 16 percent in small/medium sized metropolitan areas, and almost 20 percent in large cities. Along with that, the age of first-time mothers has begun rising again. With rates of fertility dropping for all races and ethnic groups, not much is know about why.

A poll in July carried out by the NY Times found that young adults are listing how expensive it is to care for a child as their reason for not having one or more which also raises the question of whether or not the world is changing too drastically for people to even want to have children. According to The Hill, last years rate was the lowest the US has ever seen in regards to number of births for every one thousand women of age and that in itself is quite interesting.

This means that we are reaching record lows for the second time with this year, following suit with the last. This decline began in 2008 when the Great Recession occurred and has not turned around since. While experts had assumed the rates would have picked back up by now, they have not.

“A lot of people, especially communities of color, can’t really afford that now.”

“I’m just apprehensive about going back to poverty. I know how it goes, I know the effects of it, and I’m thinking, ‘Can I ever break this curse?’ I would just like to change the narrative around.”

What do you think about all of this? Do you think that maybe there are lots of reasons why babies are just not being born as often in the US anymore or could it be a lot less complicated than we think? Recent medical journal publications have suggested that exposure to pollutants could be having effects on our reproductive health but is that it?

University of Pennsylvania’s Hans-Peter Kohler told The Washington Post as follows in regards to this decline:

“The declining total fertility rates are children not born in the moment, but the hope is that they are delayed, not foregone.”

“The exact details we won’t know until the young adults who are currently delaying having children are in their 30s or 40s.”

What do you think about the decline in numbers? I for one could see why there would be a concern but am also glad to hear people are thinking before bringing children into this world.