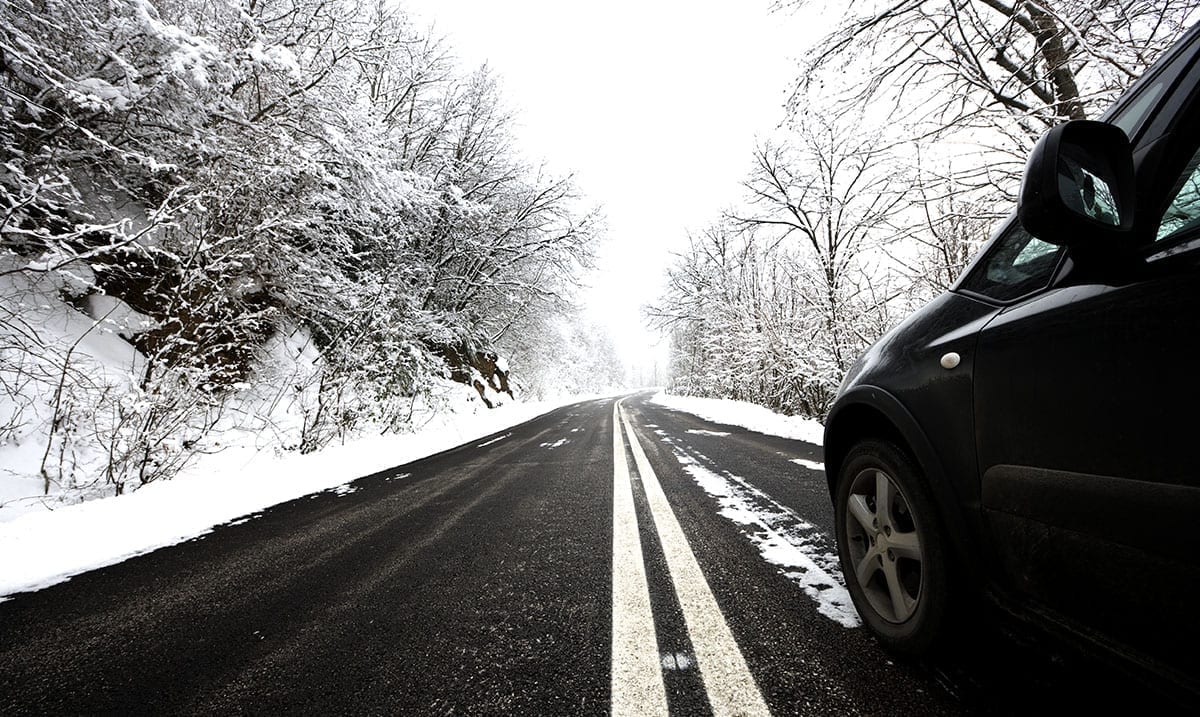 The Farmers’ Almanac Says To Prepare Yourselves For A ‘Uncommon’ Winter

In recent times on their website, The Old Farmer’s Almanac has posted their predictions for the winter we are now facing. This being the 2020-2021 winter. According to The Old Farmer’s Almanac, this winter won’t be as cold as others have been and might actually be quite mild compared to some we’ve faced in the past (for some of us anyway).

The Old Farmer’s Almanac wrote as follows on this winter we’re facing:

If you were hoping for a reprieve from harsh winter weather this year, we have some news that just might make you smile. We’re predicting a light winter for most of us here in the United States, with warmer-than-normal temperatures in the forecast for a large part of the country.

Uncommonly chilly temperatures will be limited mostly to the western states and northeastern New England. Specifically, winter will be colder than normal in Maine; the Intermountain, Desert Southwest, and Pacific Southwest regions; and eastern Hawaii and above normal elsewhere.

On the precipitation side of things, expect “wet” to be a wintertime constant, with rain or average to below-average snowfall to be the standard throughout most of the country.

Specifically, precipitation will be below normal from Delmarva into North Carolina; in the southern Appalachians, Georgia, and Florida from the Ohio Valley westward to the Pacific and southward to the Gulf and Mexico; and in western Hawaii and above or near normal elsewhere.

Snowfall will be greater than normal in the Northeast, Wisconsin, Upper Michigan, the High Plains, and northern Alaska and below normal in most other areas that receive snow.

This winter might feel awful but it won’t be as bad as some of the winters in the past. That is if these predictions prove to be true. According to The Old Farmer’s Almanac, while lower levels of solar activity like what we are experiencing right now is typically associated with cooler temperatures, things might not play out that way this time around.