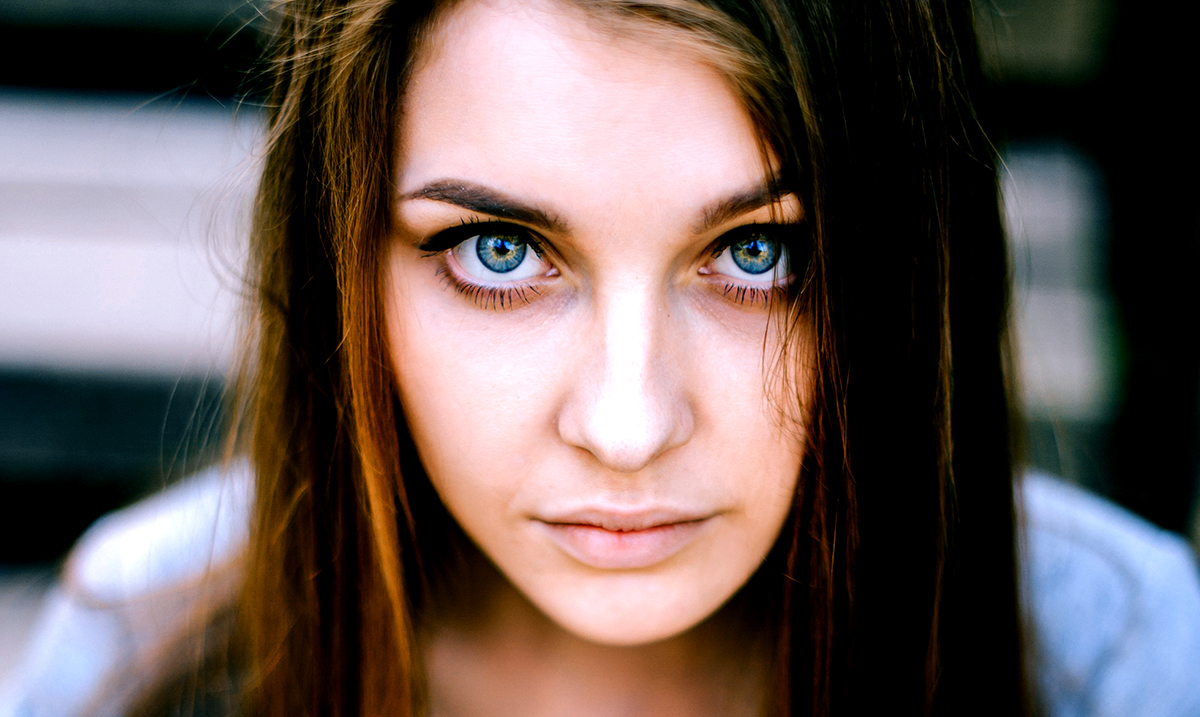 The Empath Who Grew Up With Emotional Neglect

While there are lots of highly sensitive people in this world, it is quite clear that no two are the same. When in the right homes highly sensitive children thrive, but what happens when they’re in neglectful homes?

Well, when a highly sensitive person is emotionally neglected as a child he or she is much less aware of his or her abilities. Rather than being explained that he or she is just a little more sensitive than others this child was told to stop overreacting and to shut up, which created something dark within him or her. Now, when I say dark I don’t mean evil or anything of that sort, just more-so something that as a child really breaks them apart and causes a disconnect. Because highly sensitive people (especially children) are so emotional they need extra emotional care not less.

I recently came across an article on Psych Central by Jonice Webb P.h.D that covered the topic of highly sensitive people and emotionally neglectful families quite in-depth and it got me thinking big time. You see, highly sensitive people are more analytical, they think about everything. Each decision before them their actions, and basically they operate on a deeper level. This to me means they also feel pain and neglect on a deeper level, and I am sure many will agree to that.

In regards to highly sensitive people Webb wrote as follows:

A very important thing to know about highly sensitive people is that they are born this way. In the classic question of nature vs. nurture, scientific evidence shows us that the HSP falls soundly in the Nature camp.

So we know that your parents do not cause you to be highly sensitive by the way they raise you. But it does beg another kind of question:

Based on the thousands of emotionally neglected adults who I have had the privilege to know and/or work with, I would have to answer that question with a resounding yes. In my experience Childhood, Emotional Neglect affects HSP children differently than non-HSP.

When highly sensitive children grow up being ignored or taught that they’re always putting on a show even when they know they’re actually feeling something that can in many ways damage the HSP. This makes a lot of sense as many HSP tend to hide their feelings as best they can even when they don’t need to. They try too hard to fit in all the while forgetting to just be themselves as a result of what they’ve faced in their younger years.

Rather than being able to express themselves and share their feelings with others, they struggle. Whether they’re the sensitive butt of all the jokes their close relatives make, or they’re just around people who aren’t aware of how to care for them emotionally, it can really bring them down. Things like this are important to be aware of so that we can work through our own issues and also make sure we do not repeat cycles with our own children.

Most emotionally neglectful families are not only unaware that emotions are important, but they are also deeply uncomfortable with the feelings of their members, typically either passively or actively discouraging the show of any feelings.

The HSP child in the emotionally neglectful family learns that she is excessively emotional. And since our emotions are the most deeply personal expression of who we are, that HSP child learns that she is different, damaged, weak and wrong. She may grow up to be ashamed of her deepest self.

Emotional care is important whether our kids are HSP or not. We all need to keep that in mind moving forward. What do you think about all of this?