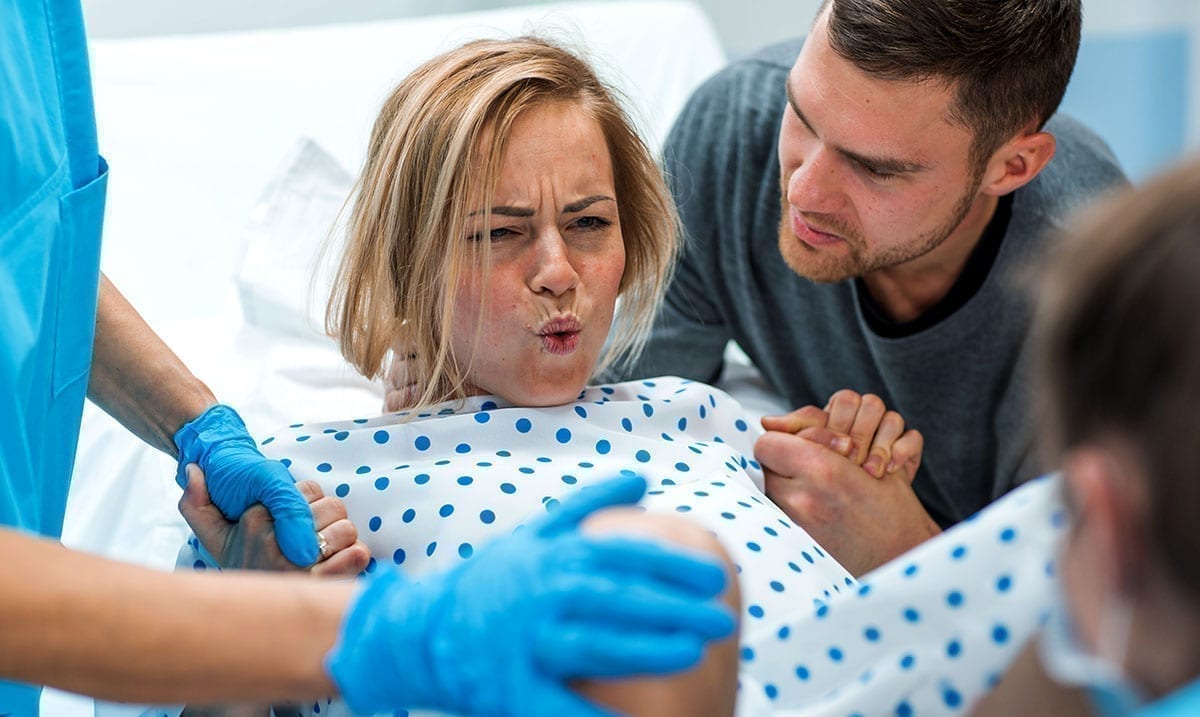 The Eerie Reason Why Women Give Birth Lying Down

By Gerald Sinclair November 28, 2020 No Comments

Many assume that we give birth lying down just because that is the way things are done, but it might not necessarily be for the best. As it turns out, it could be the result of a strange royal fetish.

Giving birth squatted is the one of the best options and makes the whole situation go over much more smoothly, that being said as time has passed women have ended up moving to the lying down position for this kind of thing because of an interesting reason. Other things might have contributed to this but overall it seems this comes from one royal person’s obsession with watching women give birth. Don’t get me wrong to each their own but this whole ordeal is a bit odd in a lot of ways.

You see back in the 17th century in France there was a man with the title of King Louis XIV and well, he was quite the pervert as until around the time he was in charge, women typically gave birth squatting in an upright position. King Louis XIV is said to have fathered around 22 children throughout his years with his two wives and many mistresses. This because he liked to watch them give birth. Because when squatted he couldn’t see everything he wanted to as properly, he opted to have them lying down while birthing his children.

The New Zealand Herald wrote as follows covering this topic:

There was nothing wrong with the common birthing practices from that for one thing: the king didn’t have as good a view of the “action” as he liked to have, if his wives and mistresses were giving birth in an upright position.

According to the American Journal of Public Health, the reclining childbirth position is all his fault and, as such, a relatively new way of giving birth (he ruled between 1643 and 1715).

King Louis XIV fathered 22 children and changed the way women give birth because he wanted a better view of his children being born.

“Since Louis XIV reportedly enjoyed watching women giving birth, he became frustrated by the obscured view of birth when it occurred on birthing stool, and promoted the new reclining position,” the journal states.

His weird fetish meant that women began lying on “birthing tables” with their feet in stirrups and, in the case of the birth of his children, he’d be peeping behind a screen to watch the action unfold.

Once the lower classes found out his method, it began to spread.

“The influence of the King’s policy is unknown, although the behavior of royalty must have affected the populace to some degree. Louis XIV’s purported demand for change did coincide with the changing of the position and may well have been a contributing influence.”

History is a bit nuts and the more you dive into it the more you’ll realize that. Have you ever looked up what the chainsaw was invented for or what Lysol’s original use was marketed as? The people of the past sure went through a lot but it seems even now we’re still giving birth in this uncomfortable position for seemingly no reason at all. To learn more about all of this take a look at the video below.