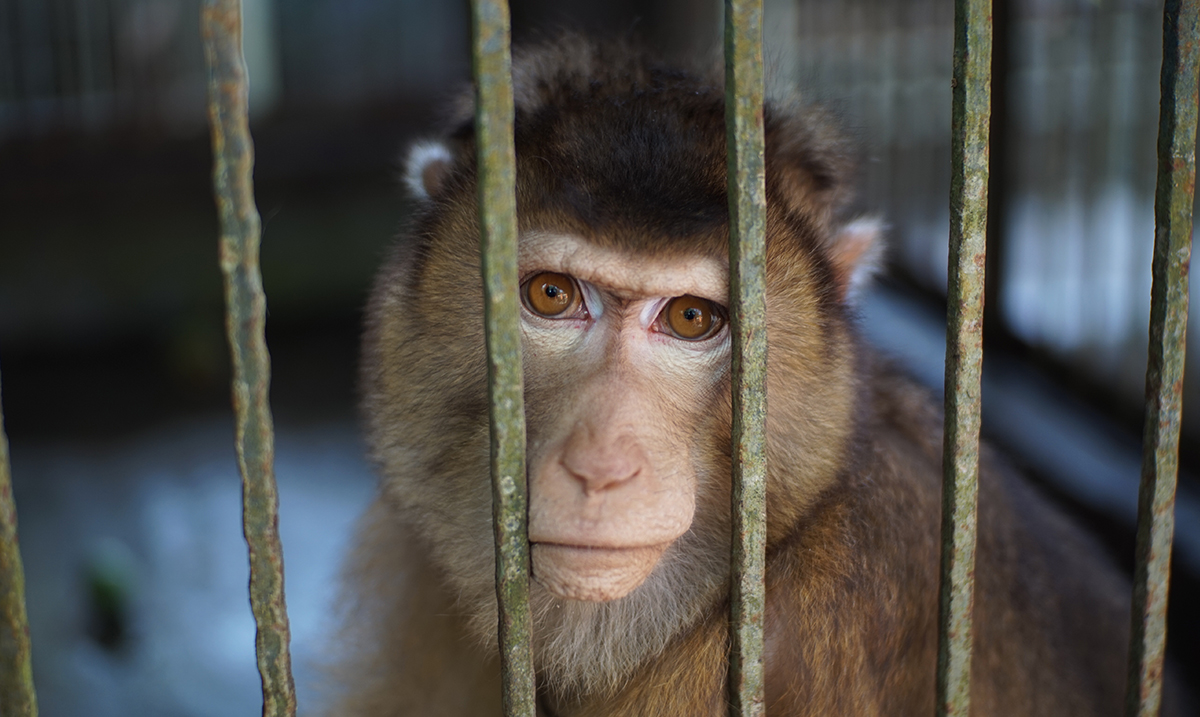 The Disturbing Truth About Cigarettes And Animal Testing

In this day and age, we are all well aware of the various health issues linked to cigarettes and tobacco products. However, despite this knowledge, tobacco companies continue to not only produce and market these products but also test them on animals.

One of the reasons this is done is under the guise of proving how safe these products are. But, it makes you wonder why no one is questioning the harm that is being done to the animals.

In various studies, researchers have used rats and mice and made them inhale smoke for long periods. And while we all know smoking causes cancer, the studies continued to show the opposite, which makes you wonder. Not only about the manipulation of the studies, but also as to why the animals continued to have to undergo the tests.

One of the main takeaways is that animals and humans are two very different creatures. With that being said, most would assume animal testing to be long gone in this day and age, but sadly it is not. Even on Philip Morris International’s website, they have an entire PDF file dedicated to their policies on animal testing.

According to the PDF, “Most of our activities involving the use of laboratory animals focus on the development and assessment of new products PMI calls reduced-risk products (RRPs),1 which have the potential to reduce individual risk and population harm in comparison to smoking cigarettes.”

It is horrendous that because of our need and desire to partake in the use of toxic chemicals, that we force animals to do the same under the pretense of making ourselves safer.

The research Centre of Oregon National Primate carried out carcinogenic animal testing on various rhesus monkeys, who were pregnant at the time. To carry out their research, they implanted tubes inside of the monkeys and provided them with a steady flow of nicotine. They did this throughout the final four months of their pregnancy. Then, they dissected them to see how the babies were affected.

One journalist, Mary Beith went undercover in the ’70s to show the truth behind animal testing. She referred to the Beagles being used in the testing as the “smoking beagles,” which were being used to test out a new “safe” cigarette.

According to the Guardian, who reported on the situation as well, “Their heads were restrained by locking boards in place like medieval stocks,” she later wrote.

“The dogs were then lifted onto trolleys to the smoking platforms and the masks, valves, and tubes were fixed to their faces.”

Some of the 48 beagles used in the experiment were expected to smoke as many as 30 cigarettes in a day.”

To this day, many similar experiments are carried out, that involve animals being forced to breathe in cigarette smoke for up to six hours straight daily.

Until more light is drawn to this subject, tobacco companies will continue using these animals to test these products. Hopefully, as more and more people start to realize the truth behind what is happening, perhaps we can see real change for these babies.