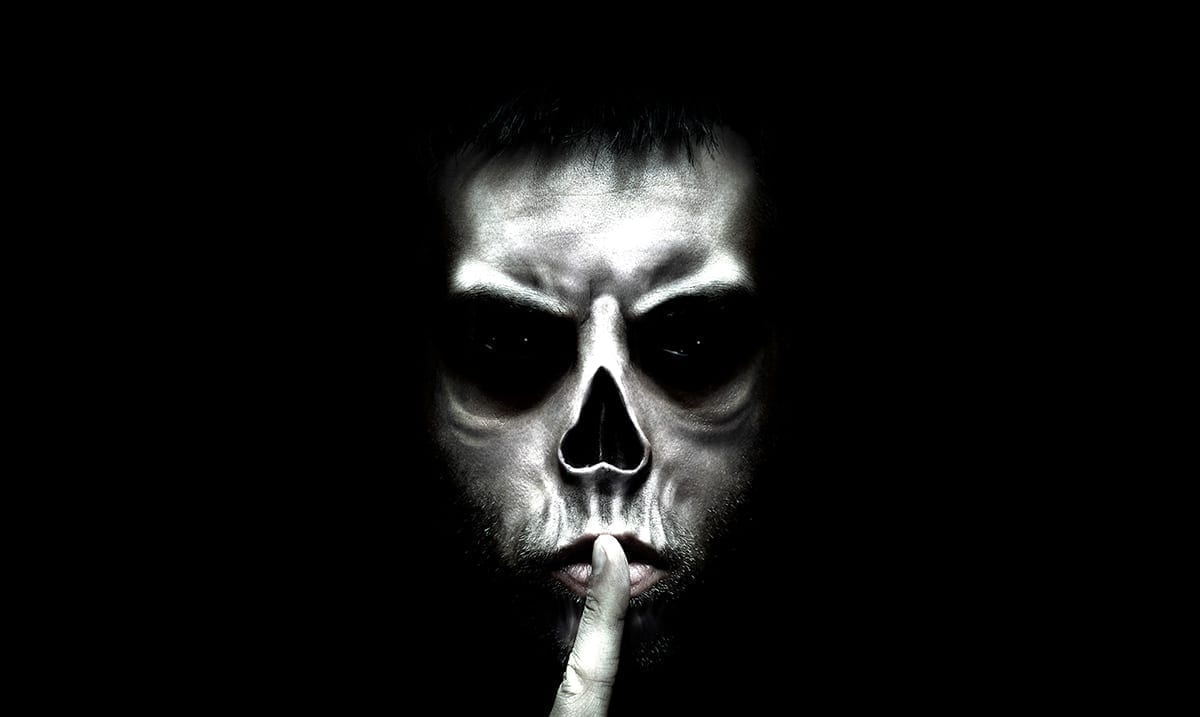 The Disturbing Connection Between Narcissism And Sadism

There are lots of big differences between narcissism and sadism. By definition, they are not the same thing in any way, which you should keep in mind when dealing with either kind of person. Narcissism is excessive interest in admiration and involves a lot of entitlement as well as a lack of empathy while sadism, on the other hand, is more-so about deriving pleasure from hurting others. This could be hurting them physically, emotionally, or in any other way.

I recently came across an older article by Seth Meyers Psy.D. who wrote on this topic for Psychology Today. He said that most narcissists do not get any kind of gratification from hurting the people they hurt or at least they typically do not. He also made it quite clear that while many assume sadism is sexual, it isn’t always sexual. Meyers claims that it seems through his research has found that sadistic narcissists (which are out there) were as children more neglected or abused on an emotional level than other narcissistic people.

While we should be avoiding narcissists in our love lives, we should especially be avoiding the sadistic ones. You see, with your average narcissist you will be seen as his or her supply but that supply isn’t something he or she gets gratification from hurting. The narcissist doesn’t necessarily want to hurt you but he or she does want to do whatever it takes to feel special.

Sadistic narcissists, on the other hand, are those who go out of their way to hurt the people around them whether they’re gaining anything or not. This because even in your average situation, they gain gratification from hurting you. That lines up with your average sadist but on a more manipulative level.

Meyers also noted that sadistic narcissists seem to have lower self-esteem than other kinds of narcissists as well, he wrote as follows:

To expand further, we must discuss the term “gratification,” which isn’t the same as enjoyment or deriving actual pleasure. The gratification I’m referring to—the type narcissists seek—is called “narcissistic supply.” This refers to attention and admiration from others which make the narcissist feel noticed and special. In some ways, narcissists aren’t so different from young children whose emotional needs are not met and who desperately seek appreciation from others. Those who find themselves in close relationships with narcissists see the inconsistencies that others don’t: How the narcissists appear on the surface day to day is in direct opposition to how they really feel inside. This is the paradox of narcissism. How can narcissists feel so bad about themselves but act like entitled kings and queens? To those around the individual, it doesn’t make any sense.

This distortion—acting superior but feeling inferior—is a central component of the disordered, narcissistic personality. A narcissist has two different selfs: their real self, and the self they wish they were. The narcissist’s real, true self is best conceptualized as a wounded child, whose emotional development was arrested due to emotional abuse or neglect by early caregivers.

So why are some narcissists sadistic and others not? In my clinical experience, I have found that sadistic narcissists were more seriously neglected or emotionally abused in childhood than other narcissists. Many narcissists are difficult to get along with, have a grandiose sense of self, and won’t take accountability for their actions, but they don’t have a driving need to punish others. I have found that the sadistic narcissist has lower self-esteem than the non-sadistic narcissist, even though neither truly has high self-esteem. The most important point to understand is that the drive to punish or upset others on a regular basis typically stems from an individual having been on the receiving end of confusing, mind-twisting behavior from a parent early in life.

For more information on the sadistic narcissist take a peek at the video below. What do you think about all of this? I for one think it’s important to be aware of the different kinds of narcissists there are and how they act.