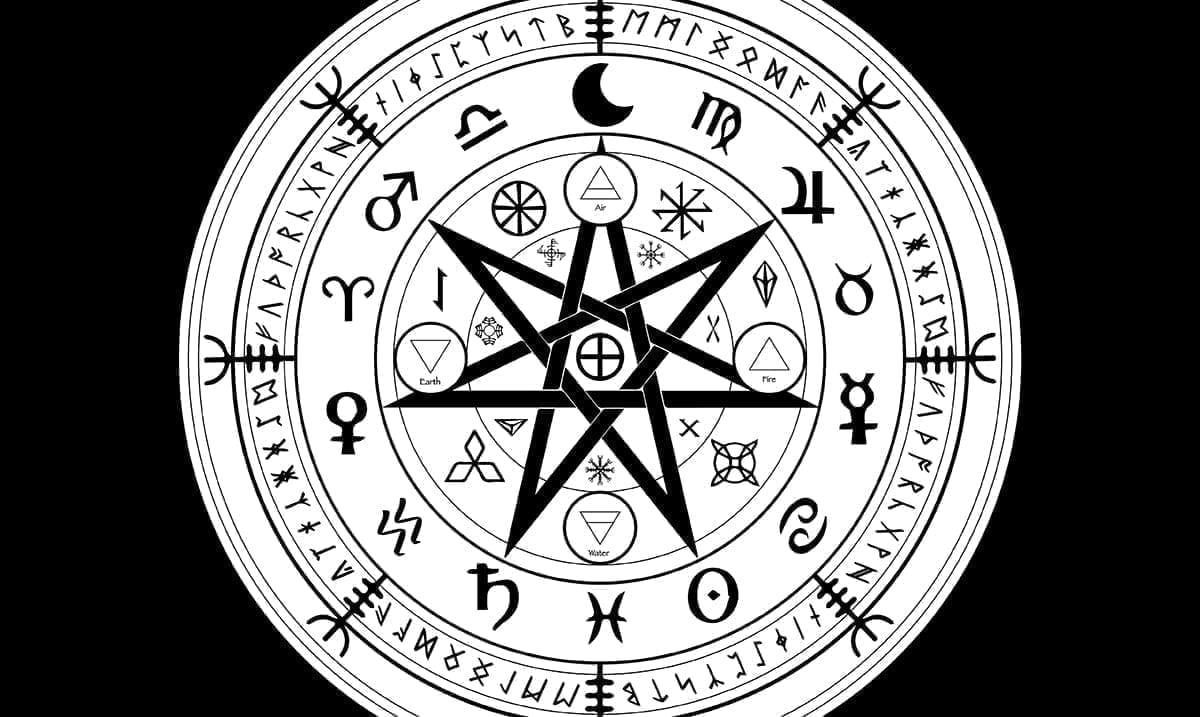 Each zodiac sign has different stages, while some people don’t quite realize this it’s very true. Some people get caught up in their early stages and from there are unable to really move forth and reach their full potential.

Below I am going to go over the different stages that each zodiac sign seems to go through, while some of these might sound a bit weird they make a lot of sense to the people who belong to those signs. We all have to walk before we can run and this breaks that down in a sense. Where are you in your sign stages?

The Aries will go through several stages the first being the Ram stage. This stage is one where the Aries does nothing more than work as hard as he or she can to get things done. At this stage, the Aries will be allowing his or her family and other things that should be important to him/her fall through the cracks.

That having been said as the Aries grows and moves into the Goat stage or phase he or she will really begin to come to terms with slowing down. The more progress and growth made the better. Once the Aries is where he or she needs to be they will find themselves as an Oryx where balance is born.

The Taurus begins as a bull, quick-tempered, and easily upset. While this temper will never entirely go away, the Taurus will get better at controlling it and thus move into the Buffalo stage. Once the Taurus has mastered this and learned to control his or her own emotions they will become the Bison and find true happiness from here.

Gemini people begin as twins unaware of where their boundaries lie. They don’t quite know themselves and that causes a lot of turmoil in their lives. As they work to get to know who they truly are they begin to mimic others and often dive into the Parrot phase headfirst. This phase is one where those present in it don’t know where to go and until they really learn more about the world around them they will keep mimicking and trying to get by.

Only through soul-searching and self-care can the Gemini truly achieve the Star stage which is where the Gemini knows who he or she is and where they want to go in life. I know, it’s hard but you can do it.

Cancer people begin as crabs not sure of what to do in this world. They help others and as a result, end up being used a lot. They cannot truly move on from that until they become Sunflowers which will be when they realize that you must water and be watered. Other people have to feed into you if you want to be able to feed into them, period.

From there they can become the Bees they were always meant to be but it takes work. In order to get into the Bee stage, the Cancer must realize how to cut ties with toxic people which is not as easy for them as it might sound. Things are nowhere near what they seem.

Leos begin as tiny cubs and while their egos are inflated they don’t really know how to show the things off that they want to make known. Through a lot of progress in life and growing in years they become Lions and are more adept at really highlighting their own good deeds. Sadly though this is where most Leos stay, they do not advance further into the Warrior stage because they are unable to share the spotlight they crave so badly however, if you can overcome that you can find your place as a Warrior.

Virgos are Bears, they are not mean or aggressive, but they also take no shit. They must during the Bear phase of their lives really learn to work through things and get their strengths in check. Sure, they might not mean to hurt others, but they do it a lot when they are younger. That having been said as they get older and more educated in this world they become Seals and as Seals they supportive and very imaginative in a lot of ways.

At the Seal stage, the Virgo’s true colors are becoming quite clear. While from here the Virgo still has a long road ahead of him or her they are on the right track. Once they become the Skunk they have truly mastered their traits. At that point, they have made the most of all before them and learned how to hold back when holding back was needed.

While it might be a bit obvious, Libra people begin as scales, weighing things out, and only going down paths they know will be easy for them. This is a great way to get through for a while but as time passes it becomes boring and as a result, some Libras turn towards the Snake phase. Don’t get me wrong, this phase is important but it also hurts quite a lot. In this phase, the Libra will let go of a lot of people he or she wanted to hold close.

Once the Libra has spent some time reflecting as a Snake he or she will likely choose to move forth and better his or herself which is where more growth comes in. Only when they accept that growth is needed can they become the Badger. The Badger might have a mean side and might not be the person everyone wants him or her to be but those who matter are taken care of and those who press deep enough get to know the right sides of this person.

Scorpios are as you would assume Scorpions. They are quiet and deadly within reason which really explains most Scorpios to a T. They however don’t always remain as just that. When treated well they grow more and more. They will become Spiders and from there be more willing to let other people in.

Sure the Spider phase might sound scary but honestly, it’s one of the best of the zodiac to see. This phase is one that the Scorpio uses to really reveal his or her inner workings. From here the Lavender phase is all but insight. The Lavender phase is one most do not reach but when they do it is often because they have somehow managed to learn that their gut is not always as right as they think it is.

Sagittarius people begin at the Centaur stage which is a place of great pain. It is a wandering and lonely phase that leaves the Sagittarius hurting a lot of people. When the Sagittarius realizes that going through things alone is not the best idea, he or she will move into the Dog phase which is good and bad for different reasons.

The Capricorn begins as a Horned Goat and from there will transform into the Gazelle when he or she learns how important it is to really express his or herself. While the Gazelle stage is one that many find confusing it is full of growth and freedom. However, learning the limits of that freedom is important and is the biggest part of finding your way into the Merperson stage of your sign.

Aquarius is a sign that begins at the Peacock stage and holds a lot back. This sign is one that doesn’t like to share or express worry. Through really finding someone to talk to the Peacock phase can be moved on from but that’s not easy. Finding the Frog phase is one that takes a lot of courage.

As a Frog, the Aquarius will realize how important it is to chase his or her dreams which is something that they have for the longest struggle with. Only at this point can they really make room to move into the Eel phase of things which is all about unity and coming together with those who otherwise you would have left out in the cold. You do not depend on others but you also don’t rely solely on yourself anymore.

For the Pisces beginning as a Clownfish is bittersweet. This is a place of confusion and well, stress quite frankly. Only when the Pisces lets go of the expectations others have for them can they move into the Lobster phase of things. At the Lobster phase the Pisces is able to really allow their instincts to push them where they need to be and from there the more they grow the closer to the Hydrangea phase they will find themselves.

The Hydrangea phase is one that is full of self-expression and creativity. When both are flowing properly, you will know you’ve found this stage. I know, it sounds odd but it’s true, this is a very important thing to work towards.