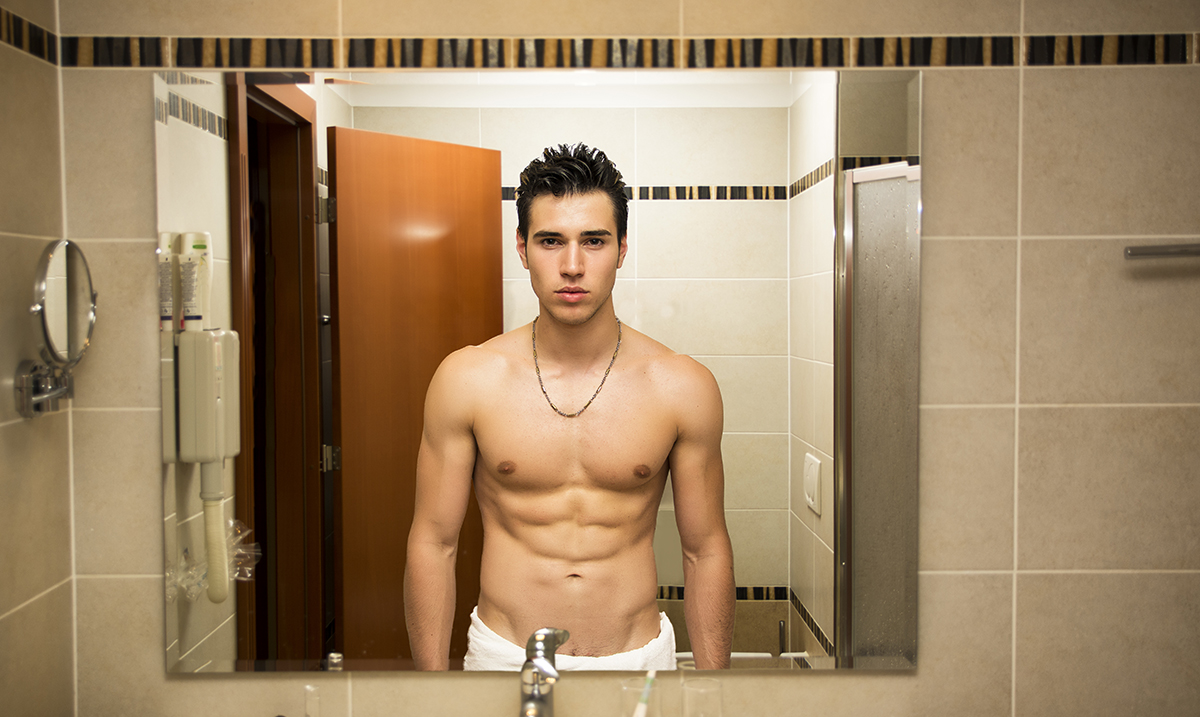 The Difference Between High Self-Esteem & Narcissism

By Harley MansonJanuary 16, 2023No Comments

Narcissism has become quite the buzzword, with many people using the word to describe pretty much anyone who views themselves in high esteem. However, there is a MAJOR difference between narcissism and high self-esteem.

First and foremost, narcissism is a personality disorder characterized by a sense of grandiosity, self-centeredness, a lack of empathy, and an inflated sense of self-worth. Someone with high self-esteem views themselves in higher regard, but in a healthy way. One way that Psychology Today put this that made a lot of sense to me is while a person with high self-esteem may view themselves as being “good” a narcissist will believe they are ‘the best.”

One study worth mentioning investigated the differences between high self-esteem and narcissism. They did this by having children aged 4.5 years old (71 of them) come to the science lab with their parents. They were asked to perform a song in front of their parents. Before and after the performance, their heart rate, electrodermal activity, and electrocardiogram results were measured.

Later, at 7.5 years of age, the children were asked to return to complete questionnaires that would measure traits of narcissism and self-esteem. What they found was that children who were predisposed to narcissism had ‘elevated skin conductance levels’ when they anticipated the task. Their skin conductance remained high throughout the performance and did not return to baseline during their recovery.

On the contrary, children with high self-esteem had lower skin conductance during the procedure. What this shows is that despite the popular misconception that narcissists tend to have high self-esteem, this isn’t typical. Instead, it shows the opposite. Their show of grandiosity is oftentimes their attempt to battle their lack of self-esteem.