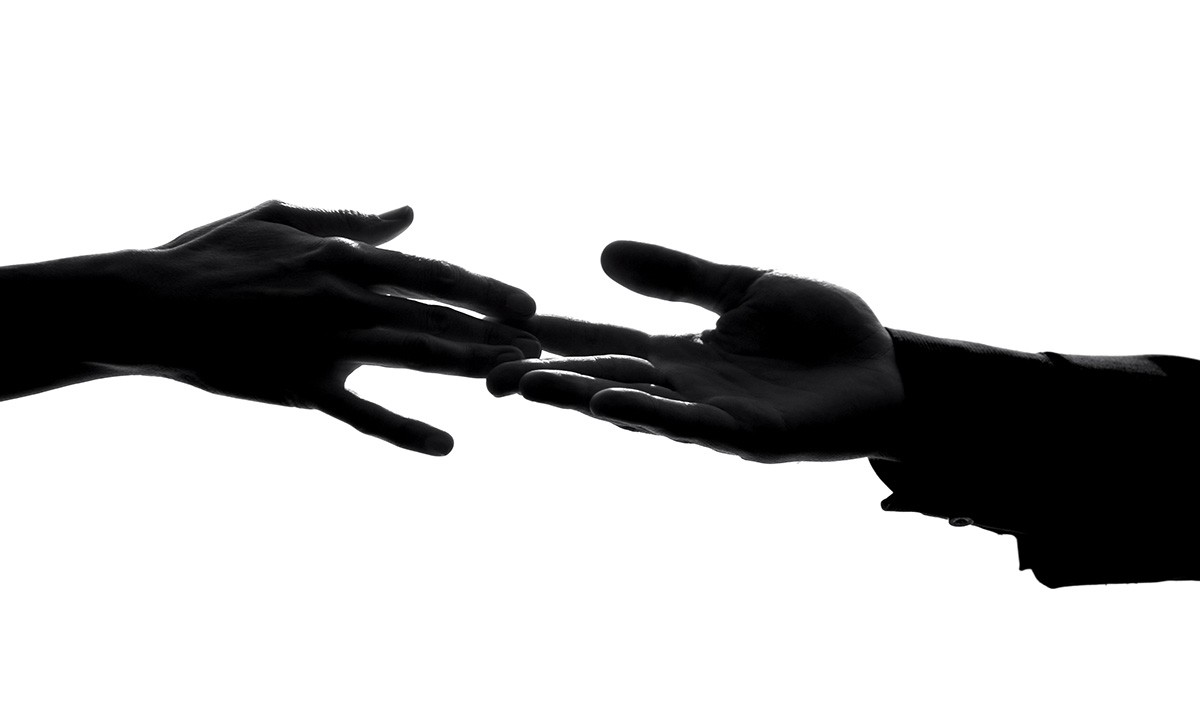 The Difference Between Giving Up On Love & Letting Go Of It

Many people mistake the difference between giving up on someone and letting someone go. And while the difference may not be apparent, it is major and honestly, it means everything in concern to our intentions.

People often assume that just because you have let go of love that you have given up, but that simply isn’t the case. On the contrary, in almost every case someone who lets go has tried to hold on, even when it stopped making sense to. Let me explain what I mean.

Letting go, on the other hand, happens when someone has tried and tried to make a situation work. When they have given someone chance after chance after chance, to no avail. No matter what all of the signs are saying, many people will continue trying because they love someone unconditionally with all their heart.

But, sometimes, when you love someone with all of your heart, no matter how much you love them, it takes two people to make love work.

And eventually, you grow tired of trying time and time again, giving all you have and getting nothing in return. And then, you are forced to let go. And while the two may seem so similar at first glance, when you peer deeper into things, you find that letting go comes from a place of courage, and of self-love.

So, the next time you judge someone who finally lets go and accuse them of giving up, please remember that not every situation is the same and not everyone’s intentions are, either.