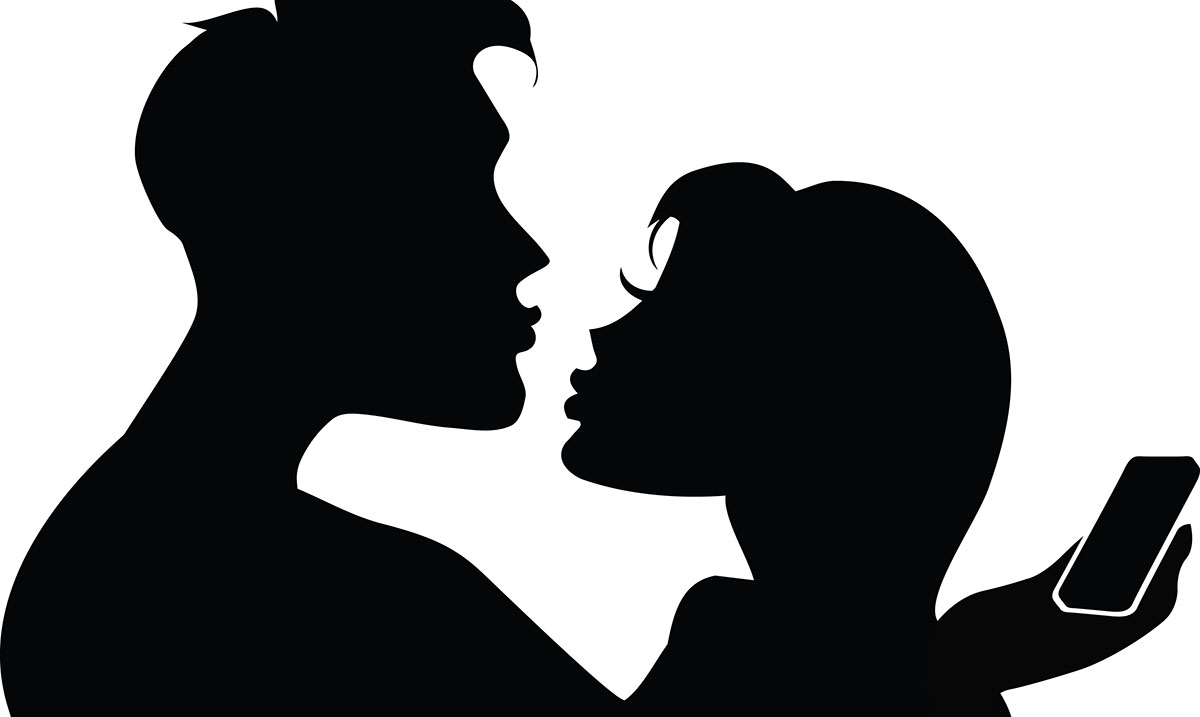 The day my boyfriend cheated on me, I honestly never even saw it coming. It was a good day, a normal day really, and we had spent much of it together.

When he left, I began cleaning the house and doing my normal tasks. We had eaten breakfast together, talked and laughed, and were intimate. He seemed to be in a great mood. When he left, everything seemed perfect.

As I cleaned up around the house, I received a few messages from him. Work was going well, and he even sent a few sultry messages about what he wanted to do that evening when he finished work. I was pretty surprised because it wasn’t his m-o to send messages like that, but it was a pleasant surprise.

I made my way from the kitchen of my apartment into the living room. I relished about how great things were going between us. We had been together for over two months, and things were going well. We had even said I love you, which honestly, wasn’t something I had wanted to rush, but it just felt natural.

I felt at ease with him. By the time I made it into my bedroom, I noticed he had left his laptop open on my table. It was on. I began cleaning around the room, not paying it much of any attention. By the time I made it to the table, though, I glanced at it. I noticed he had left his Facebook account open, and something deep within the pit of my stomach told me to click the tab on the browser to take a look.

I don’t know why, this is not something I’ve ever felt compelled to do. Yet, I did it anyway. When I clicked the tab, I saw a message open, right there on the screen. It was to a female that most definitely wasn’t me. Which, there again, didn’t bother me. But what the messages said most definitely did.

Not only had he sent some extremely sultry messages to this girl, but he had also exchanged nudes with her. All-day long, from the moment he left my apartment until the moment I noticed the computer.

My heart sank. Tears began to well in my eyes. I continued reading. They had been messaging for weeks, actually, since around the time we had made it official. From what I could tell, they had never even met. Although they had flirted with the idea. But even though they had never met, their messages were pretty intense. He had been having cyber s3x with this girl since the same week he had told me he wanted to have a real relationship with me.

I believe that is what hurts the most. And even though he had technically not physically cheated on me, the things he had said and shared with her made me feel sick to my stomach. I wanted to scream. I wanted to cry. I wanted to puke.

I played it off for the rest of the day as though nothing had happened. I acted normal with him, continuing to stand by my invite for him to stay the night with me.

However, when he climbed the stairs up to my apartment, he wasn’t greeted by my smiling face. Instead, he was met by his laptop, which I placed on the table in the entryway where the various doors to the five different apartments on my level were.

On the table, his laptop set open, with a Wordpad file open on it. I had written him a message that said the following:

“You left your laptop. And your messages to Katie were wide open for me to see. I didn’t want to look and honestly shouldn’t have, but that doesn’t undo the damage the messages have done. Please kindly take your laptop, and go away. I’ve blocked you as of 10:30 PM (roughly the time you should be reading this.) Don’t ever contact me again, or come near me or my home. I hope you and Katie get a chance to meet one day, and I hope you don’t do her the same way you’ve done me. Have a nice life.”

I didn’t give him the benefit of seeing the mascara that had dribbled down my face with the tears. And as soon as I saw his car pull out of the parking lot, soon after he sat down in his vehicle and secured his Dell laptop, the tears stopped flowing. I realized that he wasn’t worth it.

I wasn’t in love with him, I was in love with the idea of a person that didn’t exist. Because I was under the impression that he wasn’t capable of doing what he had done. Since then, I have grappled with the idea that perhaps what he had done wasn’t considered cheating. But, I realized cheating isn’t just the act itself, it’s how it makes you feel inside. And that day, he most definitely did cheat on me, with a girl he had never even met.

Later, I found out from a mutual friend that Katie was a catfish, who had strung him alone for weeks and later attempted to get money out of him. To this day, I still get a deep belly chuckle when I think about it. To be honest, though, she would have fooled me, because her profile and messages seemed to be pretty sincere. But I am thankful to her for exposing his true nature and to that little voice within that pushed me to click the open Facebook tab.