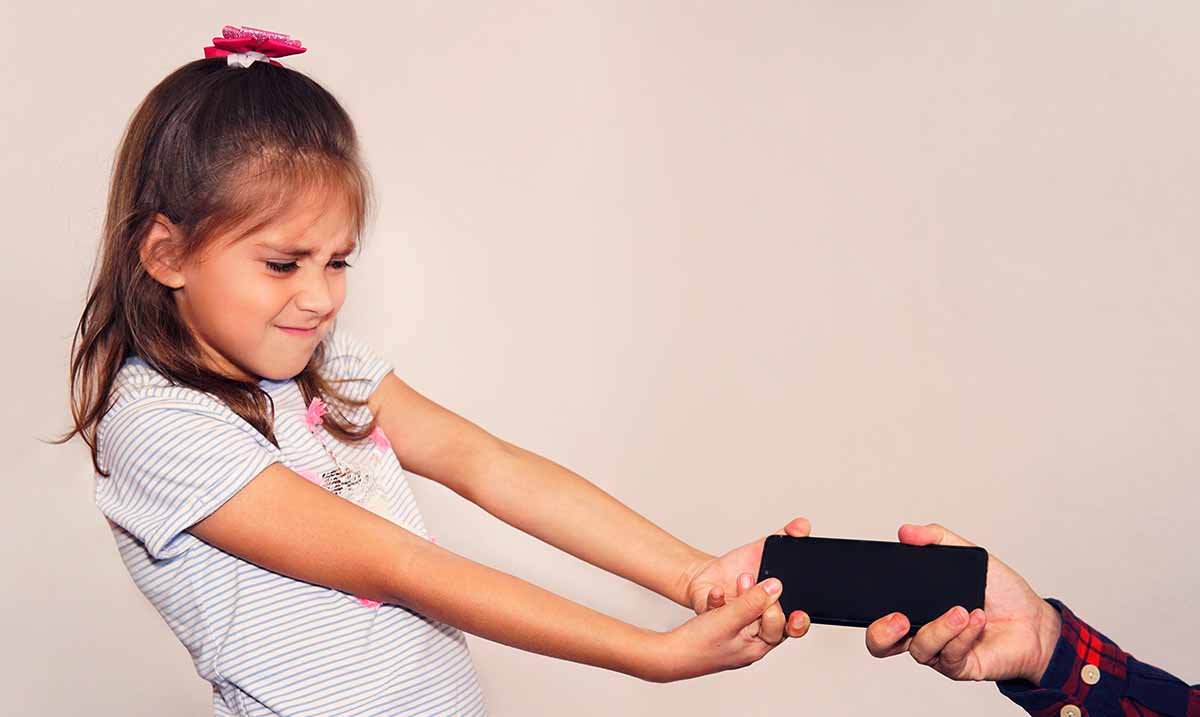 The Dangerous World Of Distracted Parenting

In modern times, we have so many modern conveniences that were once not available. And while these conveniences can be highly beneficial, they can also be extremely dangerous when used incorrectly or in excess.

There is no doubt that smartphones are causing several problems, mostly due to the general population’s seemingly increasing addiction to them. From plummeted mental health, relationship turmoil, and the developmental nightmare devices pose for children, we must begin to pay attention. However, I would barter that the most important issue is the one that no one is discussing: distracted parenting.

We have reached a unique turning point in history in which mothers spend more time with their kids than they ever have, according to the Atlantic, yet the quality of that time has plummeted. We are with our kids more than the moms of the 1960s, yet we are far less emotionally engaged. Don’t get me wrong, I realize that being a mom is not an easy job. And most people do not realize how harmful these devices are. They see everyone around them on their device and I think because it is so common, people think that it must just be paranoia to consider what the long-term outcome of these devices are.

The thing is, though, for children to develop, they need your full attention. They need you to be fully present and to talk to them. When they come running to you, if you are staring at your phone the entire time you are trying to soothe them, then you aren’t present with them. According to research carried out by Michigan State, distracted parenting has been found to have an impact on a child’s social and emotional development. One reason for this is that infants look at our faces and eyes for social cues. If the parent’s eyes are focused on their phone, their child cannot pick up the cues.

Additionally, a study from Boston Medical Center found that when parents are distracted by technology, they are far more likely to respond more harshly to their child’s behavior.

And from a common-sense perspective, if your eyes are on your smartphone, isn’t it obvious that it is far easier for something to happen to your child that shouldn’t? For example, in the blink of an eye, your child could fall off a ledge or run into traffic, or be grabbed by a stranger in the supermarket. And while these things can happen even when you are paying attention, there are always those cases where attention made all the difference in the world.

Smartphones aren’t going anywhere. But, it’s high time that we began using them responsibly. You don’t have to always be hovering over your child, but make sure that when you are playing with them, talking to them, or reprimanding them that you aren’t so consumed by your device that you are no longer present.