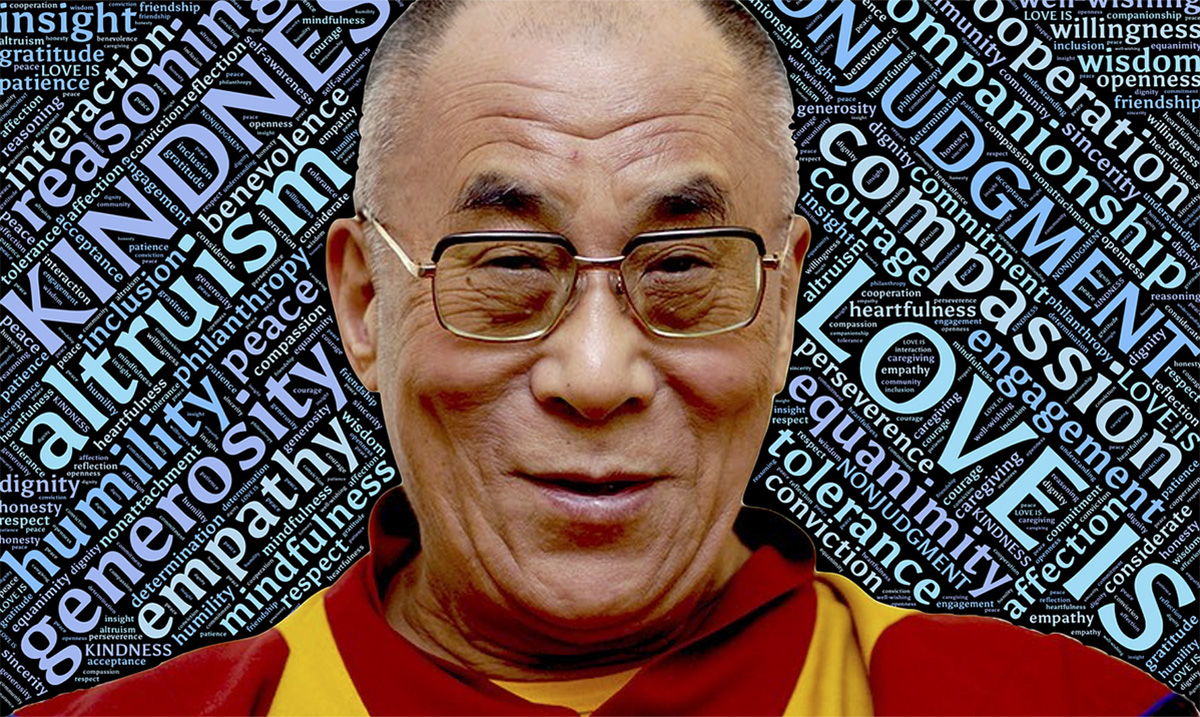 The Dalai Lama Completely Destroyed Terrorism With a Single Message

The 14th Dalai Lama of Tibet is always speaking on some kind of serious issue or bringing awareness to different things but with good reason. The more attention we pay to him, the wiser we will become regardless of our religious views.

While this video won’t reach everyone we can only hope that those who do take the time to listen let it sink in. After the Paris attacks the Dalai Lama said that while he believes in prayer some things are not going to be solved through it. He says that if we create problems in this world we are the ones who should be resolving them and that is something I think everyone can relate to.

“There is a saying in Tibetan, ‘Tragedy should be utilized as a source of strength.’
No matter what sort of difficulties, how painful experience is, if we lose our hope, that’s our real disaster.”
― Dalai Lama XIV

While working through our own issues is not easy, it is necessary. Now I recently came across a short video clip of the Dalai Lama rebuking those who commit violence. This being violence in the name of any religion.

Far too often we blame the religion and all who are connected with it when we really shouldn’t be. Just because one group of people who believe something are acting in a manner that is hurting others doesn’t mean everyone who is a part of that religion is. It just doesn’t work that way.

“In the practice of tolerance, one’s enemy is the best teacher.”
― Dalai Lama

“Peace does not mean an absence of conflicts; differences will always be there. Peace means solving these differences through peaceful means; through dialogue, education, knowledge; and through humane ways.”
― Dalai Lama

Below you will find the video I mentioned above where the Dalai Lama is speaking at the EU Parliament. Please take it with a grain of salt and let it really sink in. What do you think? Is the Dalai Lama truly wiser than most others?