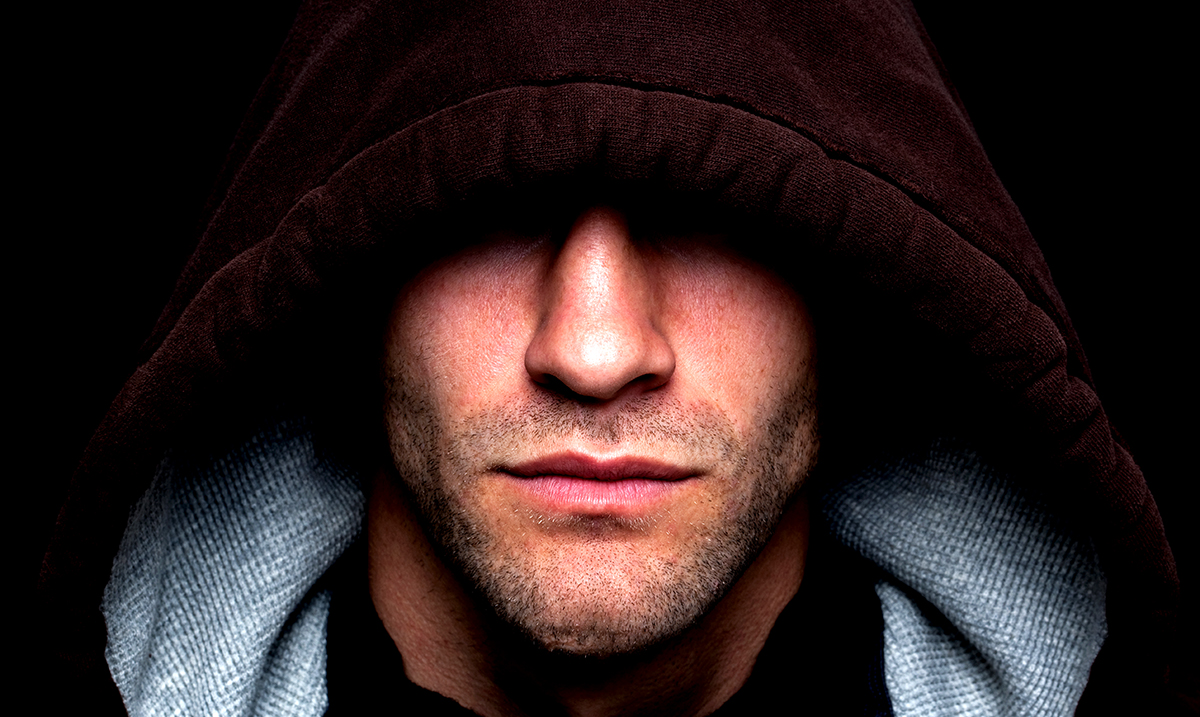 The Covert Narcissist: Beware Of The Smiling Face Of A Demon

Covert narcissists are some of the most dangerous people to find yourself close to. They can tear you apart and make you wish you had never met them, but they can also leave you unsure of how your life would go on without them.

Sure, narcissists are manipulative, cold, ruthless, and can be quite easy to spot when you know what to look for but covert narcissists overall are a bit more unconventional. These kinds of narcissists are hidden and do a much better job of covering their tracks. While you might not recognize them as frequently, they can be just as dangerous as any other narcissist and in many ways more-so actually.

Covert narcissists on a surface level come across as anxious sometimes and are shy overall or so you think. They, unlike others, might even go so far as to devalue themselves and be quite the opposite of what you’d expect when you think of what a narcissist is overall. That being said, they yearn for and are always working towards greatness and want to force others to understand them even when that in itself is seemingly impossible.

These kinds of narcissists feel just as entitled as the rest but go about it in a different way. They tend to actually be quite bitter and disconnected from the world around them because they just don’t feel as though the people in their lives are truly appreciating them properly. I know this sounds a bit confusing but please keep reading, being aware is crucial in moving forth within our lives.

Psychology Today wrote as follows in regards to these kinds of narcissists:

Due to their introversion, instead of bragging openly, covert narcissists display reserved smugness and judge everyone as inferior. They might act aloof and disinterested or make dismissive or discounting gestures, like looking away, sighing, yawning impolitely, or acting bored. While all narcissists react poorly to criticism, the introvert may have the thinnest skin of all, because they believe they’re uniquely sensitive. Instead of the aggressive and exploitative nature of extroverted narcissist, coverts have feelings of neglect or belittlement, hypersensitivity, anxiety, and delusions of persecution.

These kinds of narcissists rather than outright downing you will be subtle and hit you where it really hurts. They will demoralize you and really do all they can to wear you down over time. Sure, they aren’t as outspoken as some but their passiveness is a force that you should not ignore. They make us resent ourselves and feel as though we as their partners belong to them or a part of them in their own minds.

Their needs will always matter more to them and when you fall behind they won’t care. They will make sure that you end up feeling neglected and lonely whether you fight for their attention or not. They want you to give them attention but that doesn’t mean they will be willing to return things in that aspect.

They are constantly playing the victim and making you feel bad for things you do even if you have done nothing wrong. Being with them is hard and the more they’re allowed in your life the more of an impact they will make. While this kind of narcissism is harder to identify than most it is still important to identify.

To learn more about this kind of narcissism please check out the video below. While they might smile, and they might seem great in the beginning once their demons step forth and you see just how toxic they are cutting ties is crucial. You deserve a proper healthy relationship and should never settle for anything less.