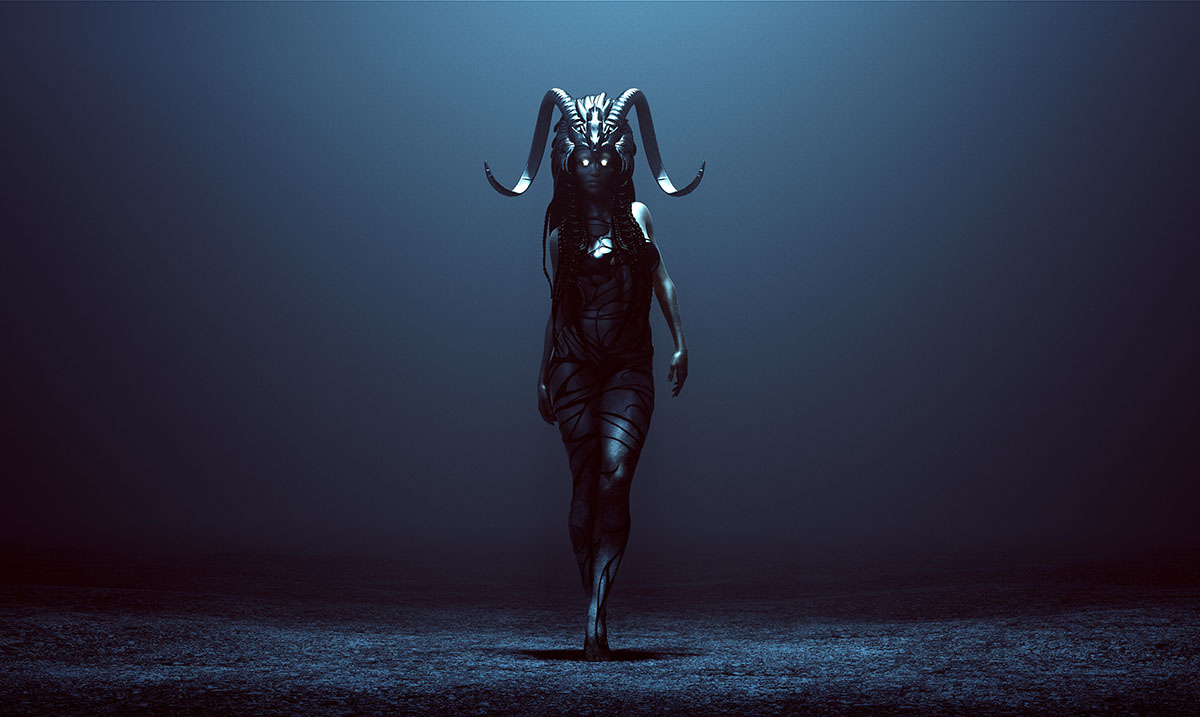 By Gerald SinclairDecember 15, 2019No Comments

When it comes to the dark side of ‘magic’ or spiritual related things not many people stop to really think about how many different forms there are and how different each one is. Sure, they might all be extremely different but at a core level, the things they have in common bind them to one another in some extreme ways.

Black magic, psychic attacks, shadow projection, or anything else of the sort has one very important thing in common and that is intent. Intent is one of the most powerful forces on this planet and the sooner we realize that the better. The nicest acts can turn sinister when bad intentions are behind them and the worst things can be given a new light if there is a glimmer of positivity hidden within them.

The intentions used to hurt others is basically ammunition for the gun that is anything this person can do to bring you down or make your life worse. When fighting back against these kinds of things we need to do so from a place of positivity and healing rather than from a place of getting even or making someone suffer for having hurt us overall.

Just because someone has come at us in a negative manner doesn’t mean we should reach back with the same force. Whether you’ve actually wronged this person, or they are just attacking you for no reason should not matter. To begin with, working to appeal to the highest good is your best option. Really tune into the source and ask the universe for guidance. We should work to avoid the sense of fear that comes with this kind of thing and really work to understand where it is coming from.

In regards to working through this kind of thing and overcoming these sinister intentions Krista Mitchell wrote as follows on her website:

Identify your insecurity or weak spot – otherwise referred to as its “in” or back door. This is where your personal power comes into play: Rather than engaging with it, take a look at it, ferret out the insecurity and its underlying fear, and then take steps to resolve it. Depending on what the insecurity/fear is, it could take time to heal, resolve, or release it, but the good news is that once the insecurity has come into your awareness, you’ve found the attacker’s “in”. This puts you in the position of deciding what to do about it, rather than letting it run freely under your radar.

Refuse permission. When you realize that you’re being psychically attacked, and you’ve become aware of it’s “in”, then you have two choices: either react fearfully or respond with authority. Take a deep breath, ground yourself, and then take the latter choice.

Consciously (either out loud or internally, but keep it private) acknowledge the attack. Acknowledge the insecurity that it’s triggered with compassion, and express gratitude to the attacker for bringing the insecurity to your attention, because now you can heal/resolve/release it. Affirm that the attacker has now served their higher purpose, they no longer have permission to enter, the back door is firmly closed and locked, and the energy can now be dissolved and resolved into Divine light. You’ve got this.

Everyone who is attacking you is with our without realizing holding ill intentions towards you and through bringing the light in you can overcome that. While in many ways this is all about perspective looking at things in this way will help you to remain in a place where working through this darkness is possible. The way we respond to these kinds of thing is far more crucial than most tend to realize and I believe that in itself is the point this article needs to make quite clear.

Just because you cannot see the things a person is going through or where a negative energy is coming from doesn’t mean it’s not coming from somewhere that is in may ways extremely wounded for whatever reason. As always, react in a manner that would make your soul proud and you can over come anything that comes your way.