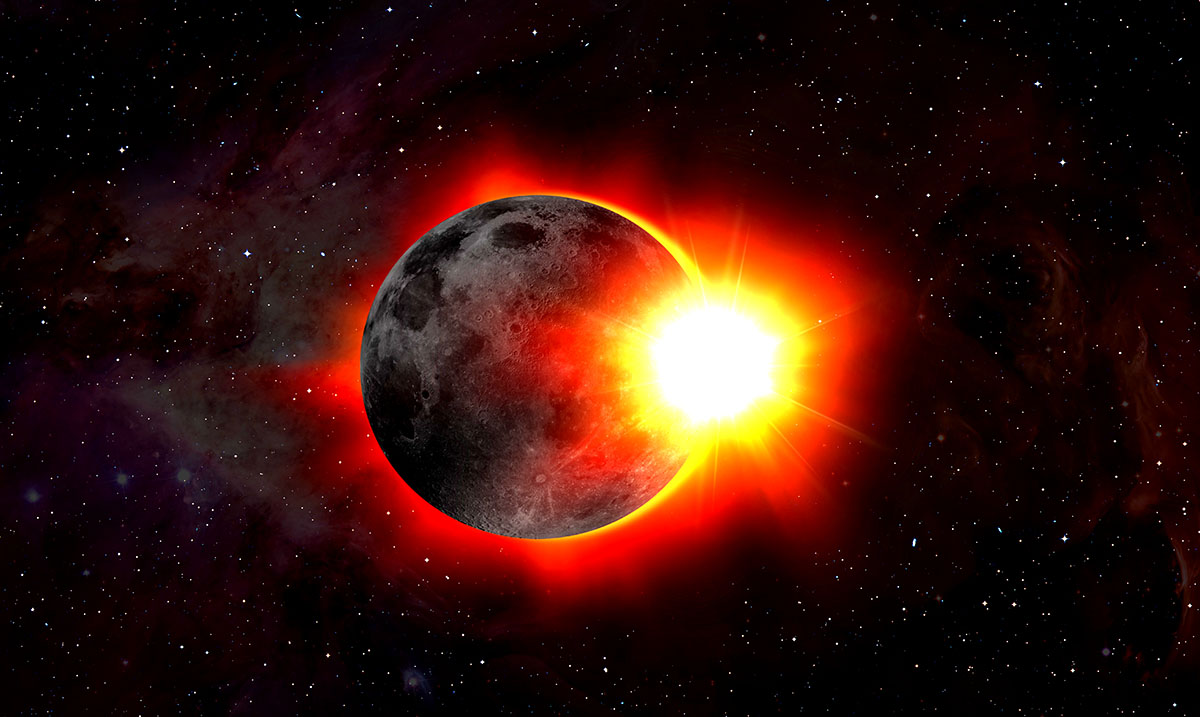 The Coming Solar Eclipse Will Be The Last Visible In U.S. Until 2045

By Harley MansonJanuary 4, 2023No Comments

Throughout my life, I have always noticed articles and news about total solar eclipses, only to be let down by the fact that the eclipse was not visible in the United States. Thankfully, next year, this will change.

The duration of totality (the time in which the sun will be fully eclipsed) is 4 minutes and 27 seconds. While the 2017 eclipse had an audience of around 20 million people, this one will be witnessed by many more.

The map of totality carts where the eclipse will be, and for how long, for easy viewing. This particular eclipse will make its way from Texas to Arkansas, into Missouri, Illinois, Indiana, Ohio, Pennsylvania, New York, Vermont, and Maine. There are a total of 31 million people who live in the Path of Totality for this eclipse. However, if you are not on its path-don’t despair. You will have plenty of time to take time to go see it!