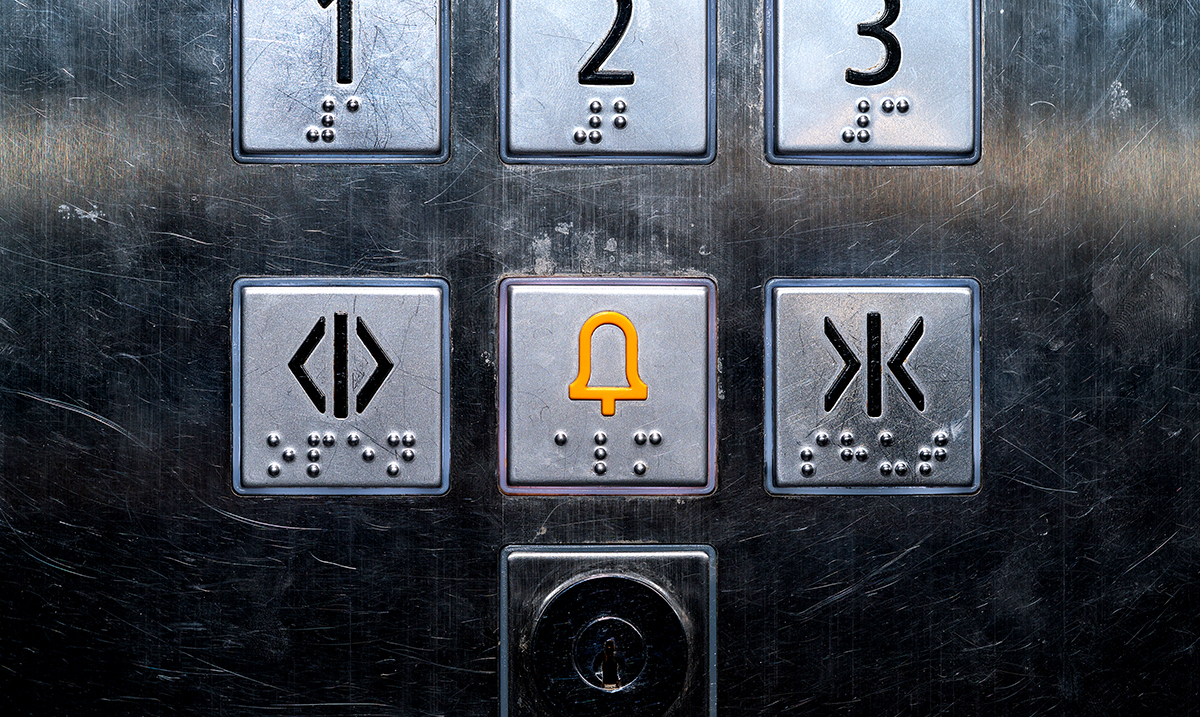 By Gerald Sinclair November 7, 2019 No Comments

While we are used to hearing some pretty mind-blowing things it seems even now the smallest thing can come across as shocking. If you’ve ever questioned whether the ‘close door’ button in elevators actually worked you might have been onto more than you realized at the time.

Sure pressing the button might make you feel as though the doors are closing quicker or sooner but the truth is, they aren’t. This feature is obsolete and according to manufacturers, all buttons in regards have been disabled for quite some time now. This according to Daily Mail coming as the Americans with Disabilities Act from back in the 1990s requiring all elevators to stay open long enough for someone with a disability to get into them properly.

Without a code or a key getting those buttons to actually work just isn’t going to happen. In an interview with New York Times back in 2016 Karen W. Penafiel executive director of National Elevator Industry Inc. noted that elevators only last for about 25 years and the majority just don’t have functioning close buttons anymore. That being said, the open button works and should continue to work.

The close button isn’t necessarily a placebo or a fake but more-so just something only used by those with access in emergencies. For instance, firefighters would make good use of this kind of button depending on the situation. That, however, doesn’t stop us from feeling better about the doors closing once we’ve pressed it.

The New York Times reported as follows on the topic:

Pressing the door-close button on an elevator might make you feel better, but it will do nothing to hasten your trip.

Karen W. Penafiel, executive director of National Elevator Industry Inc., a trade group, said the close-door feature faded into obsolescence a few years after the enactment of the Americans With Disabilities Act in 1990.

The legislation required that elevator doors remain open long enough for anyone who uses crutches, a cane or wheelchair to get on board, Ms. Penafiel said in an interview on Tuesday. “The riding public would not be able to make those doors close any faster,” she said.

The buttons can be operated by firefighters and maintenance workers who have the proper keys or codes.

No figures were available for the number of elevators still in operation with functioning door-close buttons. Given that the estimated useful life of an elevator is 25 years, it is likely that most elevators in service today have been modernized or refurbished, rendering the door-close buttons a thing of the past for riders, Ms. Penafiel said.

Take heart, though: The door-open buttons do work when you press them.

You might also be surprised to learn that most crosswalk buttons also do not work. That all having been said at the end of the day as long as the elevator is going up and done properly no harm done, right? How do you feel about this topic and do you think that perhaps the buttons should be operational?