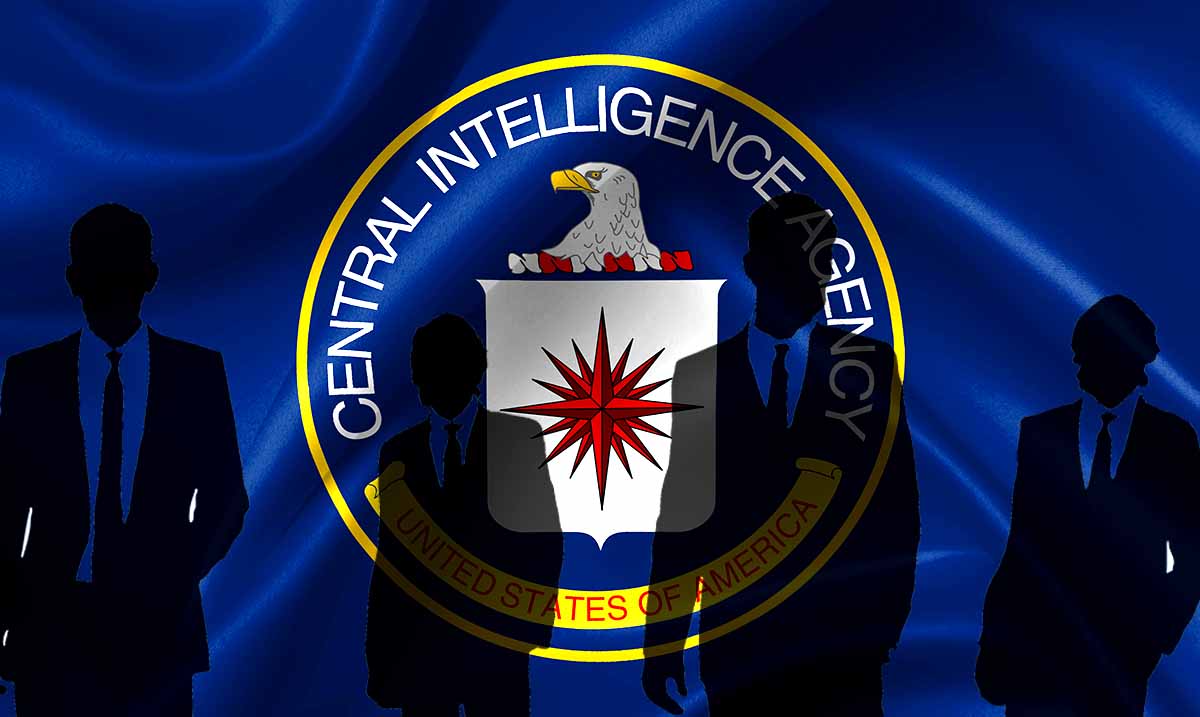 While we know the government and government agencies overall here in the US do some pretty messed up stuff, this is something that you might not have heard about. Back in 2008 while Hurricane Higos was swirling around, a covert operation was in full swing.

This operation is something that has been recently gone over by Yahoo News and well, other than that you won’t find much information out there on it. This operation was being carried out by four people two of which were named Stephen Stanek and Michael Perich. These two were working to place a pod off an island near China and the Philippines so that the boats and things of that nature going by it would be something we could monitor on some level. This pod was to be disguised as a rock and well, all would have been fine if things hadn’t ended up going south quickly.

Along with the two men noted above, there was also Daniel Meeks and Jamie McCormick according to Yahoo News and these four together were on a 40-foot vessel working to place this pod. Getting this pod in place so that the CIA could spy on China was their mission, and it was thought that the island they were going to be placing it near was occupied by the Chinese military. That having been said, all four of these team members are said to have lost their lives as a result of all of this because of the hurricane mentioned earlier. They were in conditions that most would not be able to imagine and the pressure they were facing was intense.

While all in all it was Stanek’s call to push forward with the operation, this hurricane ended up heading straight for them rather than turning away, and well, that changed everything. I can only imagine how horrified these four were when they were stuck in this storm out on the water like that. Even thinking about it shakes me to my core.

Yahoo News wrote as follows detailing the situation and how it is said to have unfolded from there:

The 40-foot ship seemed small in open waters, and it must have seemed even smaller when the unthinkable happened. Hurricane Higos did not change its trajectory but instead barreled down on the four men. At that point it didn’t matter which direction they attempted to turn, they were going to get broadsided by the storm regardless.

The CIA had a beacon on the ship that tracked the boat right into the center of the hurricane until it disappeared, a former SAD member told Yahoo News.

U.S. military personnel in the region remained oblivious to the CIA’s failed covert operation and had no part in any recovery efforts. The CIA coordinated with the Japanese Self-Defense Forces to have their ships make some sweeps to find the missing personnel. Nothing was ever found, “not even a floating life jacket,” a former CIA officer recalled.

One of Stanek’s old dive buddies from the Navy was at a bar in Panama City with friends when they got a call about his death. “We all knew better than to ask questions,” the former Navy diver said.

Stateside, the families of the deceased, who didn’t even know their husbands and sons had been working for the CIA, had to be informed about what had happened. Internally, the CIA officers blamed the mission failure and deaths of four of their men on Bob Kandra, the SAD chief at the time.

“There was a lot of pressure to do ops,” a former CIA operations officer explained. “They just didn’t have to die. They did a mission that you didn’t have to do, and Bob was such a bad leader. A lot of officers blame Kandra for the shit that happened in the Pacific.”

His blemishes and mistakes were glossed over because he was senior intelligence staff when he ran the Special Activities Division, according to the former operations officer.

Kandra had a reputation for poor leadership dating back to his days in Iraq, when he had T-shirts made that read, “I got laid in Baghdad.” That intensified after he was elevated to the CIA’s senior management ranks, known as special intelligence service, or SIS, according to two former agency employees. “He was protected by the SIS mafia,” said a former SAD officer.

“Kandra was a continuous screw-up, but once they make you a SIS they don’t flush you,” the former CIA officer agreed.

Kandra did not respond to messages sent through email and social media to accounts publicly linked to him, and Yahoo News was unable to reach him through a phone number listed under his name. The CIA declined to comment about the mission or allegations about Kandra’s performance.

However, the covert operation maintained its cover, even in the aftermath of a catastrophic failure. Death certificates were quietly issued with a lawyer hired by the CIA’s Panama City cover company filing the paperwork.

From there the deaths of these men were still kept quite hushed and even their families were only made aware under extreme circumstances. To read more on all of this you can click here, the whole story is quite saddening for a lot of reasons, that’s for sure. While it might not sound like much to some, the fact that so few people are aware of this that happened not so long ago is quite mind-blowing.