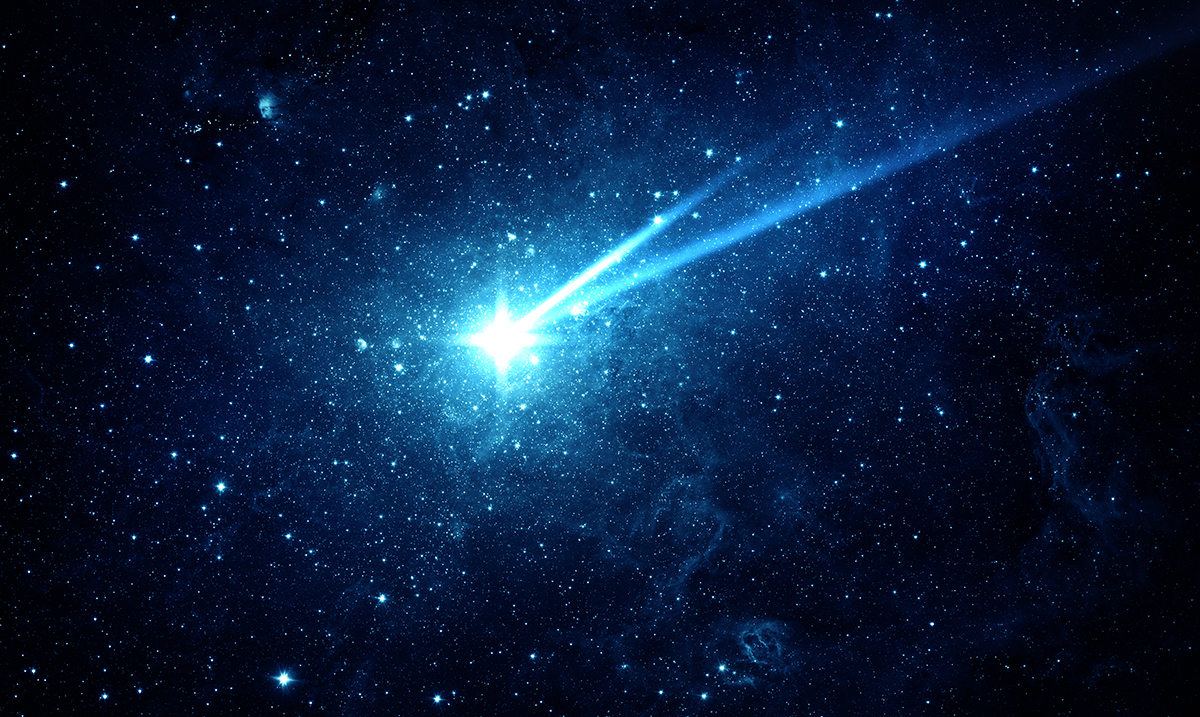 The Christmas Comet Leonard Is Coming, And You Don’t Want to Miss It!

Comet Leonard was discovered on January 3, 2021, by astronomer Gregory J. Leonard from the Lemmon Observatory in Arizona. Since his trajectory is hyperbolic, that means he will only cross our solar system once, and then never cross paths with us again- so we will only get one chance.

On December 12, 2021, Leonard will be the closest it has ever been to our planet, passing at a distance of 21 million miles, and shining at a magnitude of 4. Because of this, you can view this comet with your naked eye, or with binoculars if preferred.

Astronomers have already been viewing Leonard with a telescope, and if you are in North America, on December 14 we will be able to view the comet on the early evening horizon. The Sun reports that unfortunately for those in the U.K, it may likely be a bit harder to view the comet when it makes its closest approach. Since it is so low on the South-Eastern horizon before twilight hours, it will be far more difficult to view for that region.

However, U.K viewers could still see it around 4 am GMT before December 10.

Staying true to its nickname (the Christmas Comet) some will even be lucky enough to view the spectacle on Christmas day on the Southwest horizon. And you can check Comet Leonard’s Twitter account if you’d like to be updated on its whereabouts.

If you are lucky enough to catch a glimpse, you should expect a dust tail and a gas tail, with the dust tail being spiked.

Once the comet has passed us, it will move quickly into deep space, making it unavailable to be viewed by our solar system ever again. So, if you are in the regions where it is easily viewed, I highly advise making it a point to do so, especially if you are a sky nerd like myself!