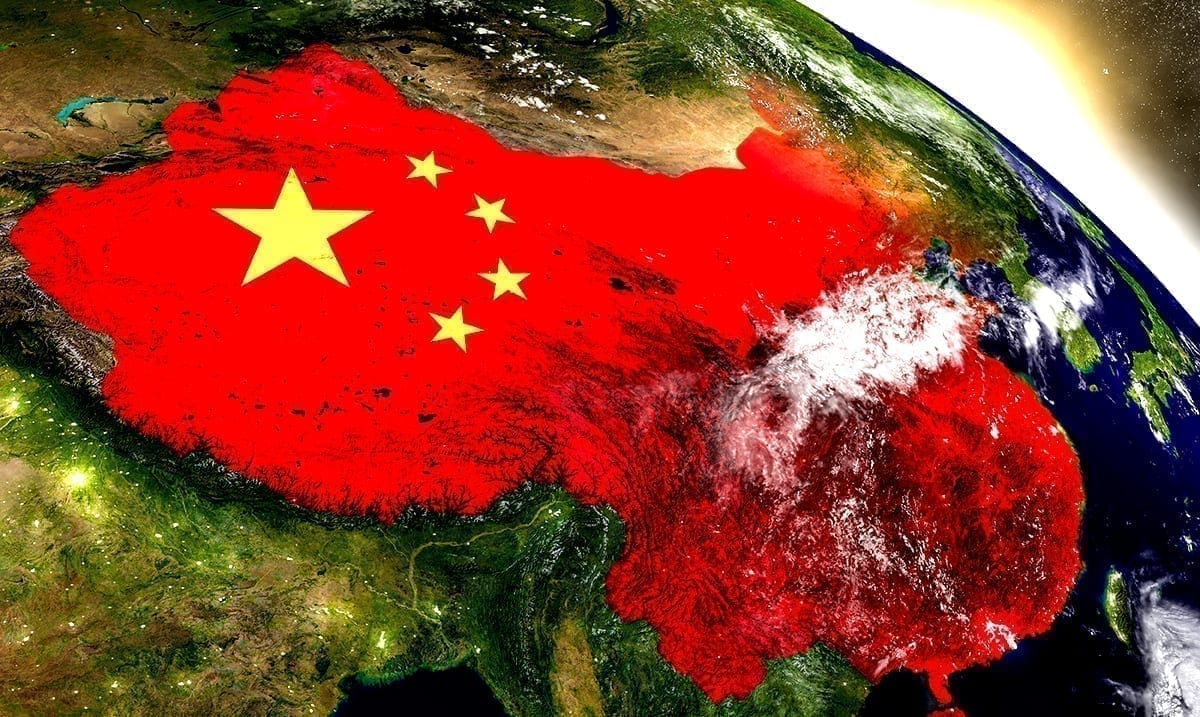 The Chinese ‘Debt-Trap’ That Is Taking Over The World

Do you know about China’s ‘debt trap’ and what it means for the world? Well, if your answer is ‘no,’ you’re not alone.

For some reason, not many people are aware of how China works. You see China partakes in something referred to as ‘debt trap diplomacy’ and well, those who know what it is seem to be quite concerned for the world as a whole. For a long time now the country has been accused of basically luring smaller or less developed countries to borrow money from them leaving them to lose control of their countries to China after being unable to pay their loans off. I recently came across an article by TRT World on this topic and it really got me thinking.

Part of the TRT World article mentioned above goes as follows:

Africa expert Muhammed Tandogan, who also holds a Ph.D. in International Relations at Istanbul Medeniyet University, told TRT World that China’s impact in Africa has been increasing at an alarming rate.

“Apart from its approach to the continent in the previous century, China has been achieved to be Africa’s leading strategic partner in the first quarter of the 21st Century,” Tandogan said.

On the one hand, he said, Chinese administration gives loans and debts in order to sustain its ambitious BRI, which would pave the way for its global leadership in the future, while on the other hand, it seizes assets of the countries that are unable to clear their debts.

As the manufacturing hub of the global economy, China has a vested interest in promoting unfettered trade in manufactured goods, as well as trade-related infrastructure development.

In this context, the massive BRI has become the backbone of China’s global integration strategy on the basis of integrated energy, logistics, transport, and communication linkages across the Eurasian axis reaching to the Middle East and Africa.

This about China and how they’ve been throughout the years working with/handling things with places in Africa. With the way, this kind of thing works you’re either for it or against it, a middle ground is not quite as easy to find as most would assume. Sure, some think this is a strategic means of gaining political leverage and others believe it is a huge jump towards preying on vulnerable countries because of their economic status.

This whole concept really went under fire back in 2018 and is still something of a controversial topic even now. Now, for those who may be a bit confused, debt-trap diplomacy is defined as what happens when a ‘creditor country intentionally lends excessive credit to a smaller debtor country with the intent of extracting economic or political concessions when the smaller country cannot service the loan’ according to The Guardian. As time passes this kind of thing could become a huge issue in the world depending on how many smaller countries China gets under its belt.

CNBC once reported as follows on this topic:

China’s lending to other countries, often shrouded in secrecy, is thought to be higher than the amounts that are officially tracked, resulting in much “hidden debt.” That growing debt problem could spark a worse-than-expected slowdown, among other problems, experts warn.

The lack of transparency would also affect investors who are considering bonds issued by those countries, or organizations such as the International Monetary Fund (IMF) which are helping those countries with their debts, according to Carmen Reinhart, a professor at the Kennedy School of Government at Harvard University.

Sure, China has helped lift the economies of many nations in many different areas but when it comes to paying back the money they’ve borrowed these countries have faced some serious issues. Places like Sri Lanka, Malaysia, and so many others have all seemingly fallen victim to China in this sense. You see when they are not able to pay they have to negotiate and thus end up giving up important things like trade routes and other things of the sort.