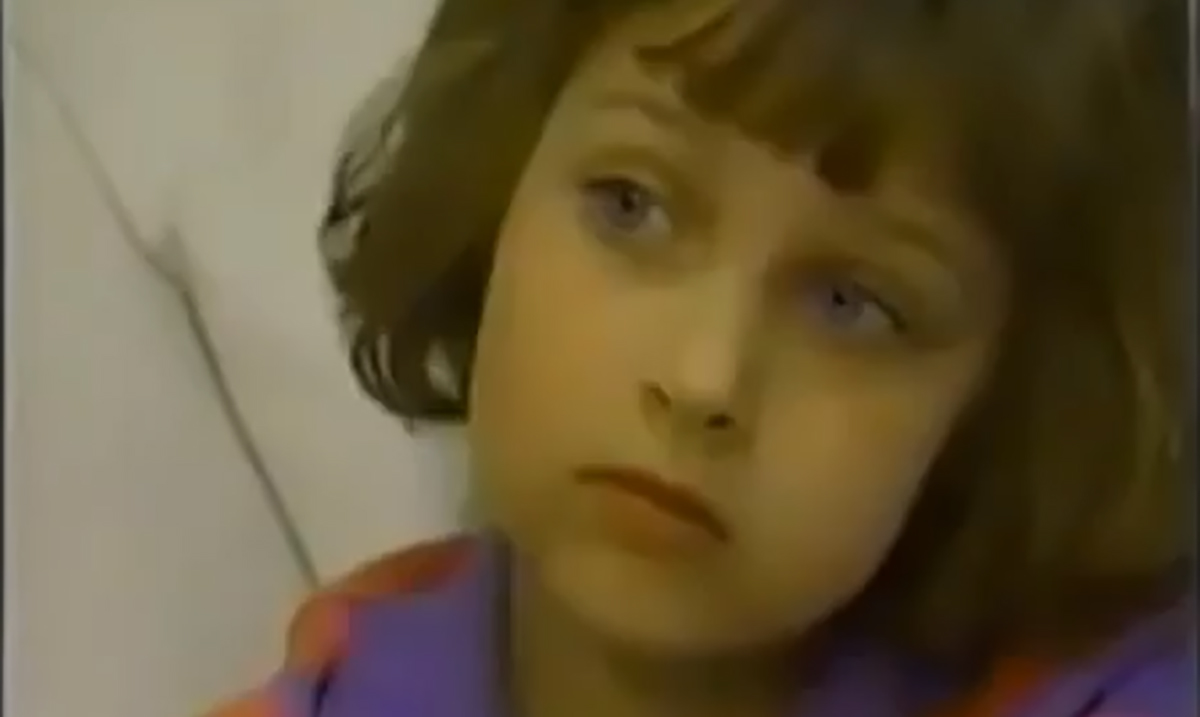 The ‘Child of Rage,’ Beth Thomas Taught the World What a Psychopathic Child Was Truly Like

It is no secret that the general population is somewhat obsessed with psychopathy. From horror movies, to serial killer documentaries, we just can’t seem to get enough. But most people have only come to terms with adult psychopaths so the following may be a bit hard to stomach.

Beth Thomas’ case has been described as one of the worst cases of abuse of all time and even now that reigns true. You see, Beth was born into a family where she was being harmed by her father. He did unspeakable things to her for as long as he could. While she did end up getting adopted she suffered for far longer than she should have had to. At just 19 months old Beth had gone through hell time and time again. Beth had a younger brother named Jonathan who was also adopted by the same family.

As Beth grew up, it became quite clear that she was not ‘normal.’ She never developed a conscious and was always wanting to hurt other people. She killed family pets, birds, and even tried to kill her brother on several occasions. Things got so bad that her adoptive parents had to lock her in her room at night while they slept. She even slammed her brothers head on the floor of their basement trying to end his life, he ended up quite tattered but was luckily rescued by their adoptive mother.

Beth became quite the name when she was featured in the 1992 documentary Child Of Rage. This documentary showed footage of her admitting to wanting to slaughter her family in their sleep. She was only six years old at the time of this documentary. Beth was a true child psychopath but also, a victim in more ways than you can imagine.

She was later diagnosed with RAD (reactive attachment disorder). This is a rare condition that happens when children are unable to make proper healthy attachments to caregivers due to extreme abuse. With her parents unsure of what to do they ended up finding the right person for the job. Therapist Connell Watkins helped the family by taking her into her home and working with her. She gave her intense restrictions and now Beth is able to be a functioning member of society.

That being said, while Connell was able to help Beth her practices are quite controversial as she was jailed not long after over the murder of another child who also had an attachment disorder. You see, this practice involves being wrapped in blankets and covered in pillows to recreate being born, a situation that makes it easy for a young child to be smothered or suffocate in general. You can learn more about that by clicking here.

While the Child Of Rage went on to write a book and live her life as a nurse according to News.com. Her turn around is quite amazing considering where she came from. To check out the documentary mentioned above take a peek below but please remember some of the things within it are hard to hear. What do you think about Beth’s story?

(Image Via: Child Of Rage)