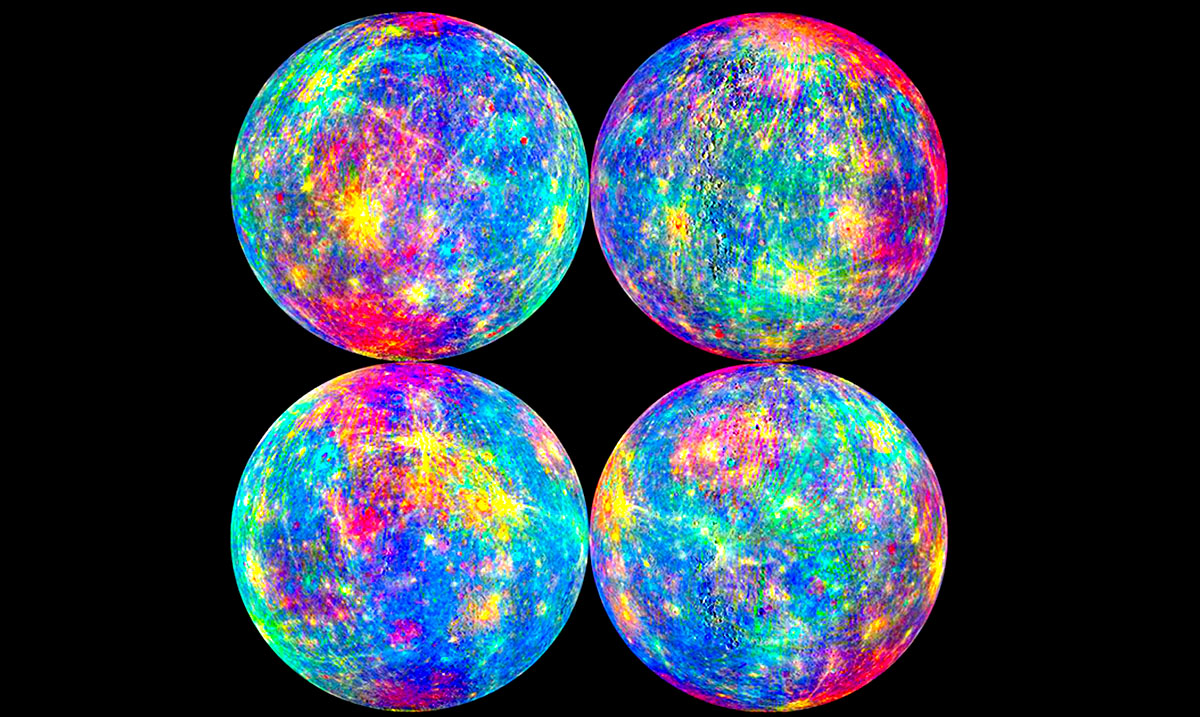 The Chaos Of Mercury Retrograde Is Almost Over, And We Couldn’t Be More Relieved

Don’t get me wrong, there is a certain sense of mystical and nostalgic energy when the retrograde begins. What will happen this time? Will I actually find myself in all the chaos, and what strange phenomenon will I experience? However, by the time it’s over – I am ready.

Every. Single.Time. And honestly, while I’d love to gush about my third eye-opening and how I actually grew closer to that old friend I reached out to – I’d be lying if I said I did. Instead, I ended up feeling exhausted. For some reason, time sped up. And I am 100% sure the insomnia I experienced during the eclipse had something to do with the tango of the two celestial energy shifts.

With that being said, the Mercury retrograde is known for causing lapses in communication, electrical issues, it can cause people to lose their ability to properly decern on normal decisions, and it can also cause us to think it’s smart to call our ex. Most people are advised to not make any hasty decisions during this time, yet each of us probably did, even if we knew not to.

Finally,  the chaos is coming to an end….well, Mercury retrograde wise anyways. On July 31st, Mercury will return direct. Specifically, Mercury will go direct at 11:58 P.M. ET. And while you may be dancing around, saying your praises and hailing Mary, take a moment before you do.

According to Astrology King, you may experience a time in which they refer to as the shadow period, which is known for causing arguments, and can also be the source of heated debates. Any way that communication can falter, it will. However, as this comes to a complete close, you are going to find that you actually did learn something during this time.

Even if you made a mistake, you learned from it, and now you can move forward. In order for you to fully benefit, take a moment to sit down and give yourself a deep analysis. Since this began earlier this month, what has happened? What mistakes were made, and how you can move forward with that in mind.