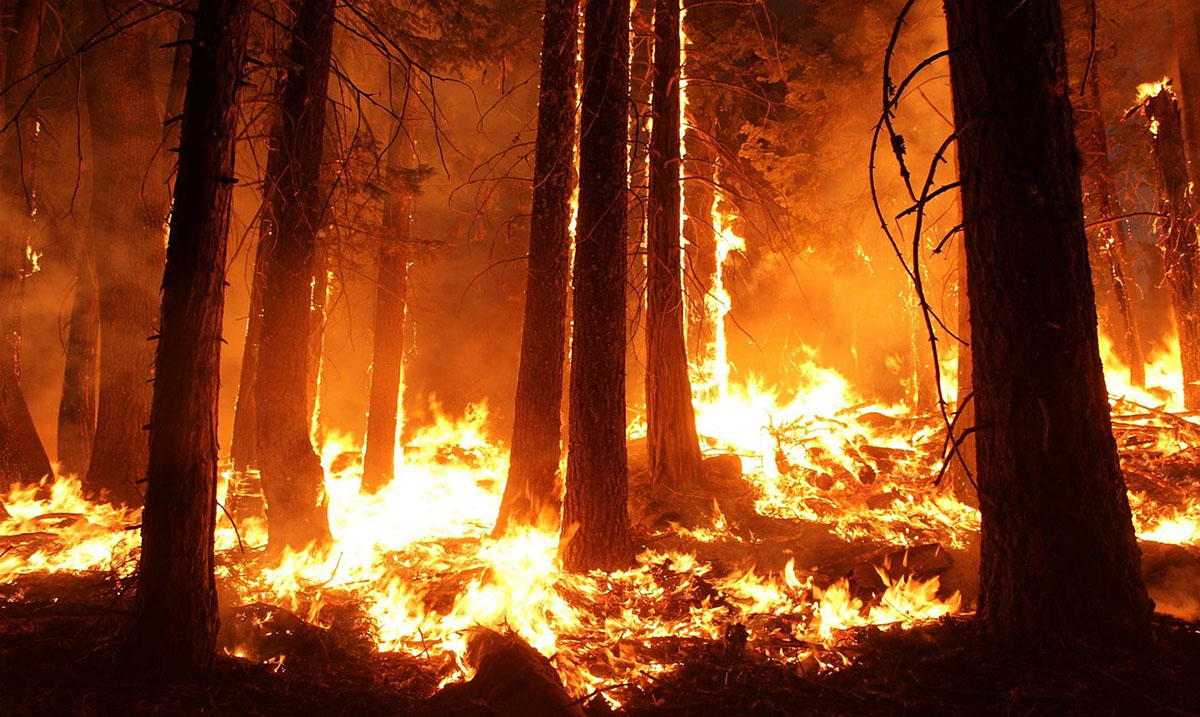 The California Fire Is Blocking The Sun, Lowering Temperatures By 10 Degrees

Fires, in general, are a big issue in California. Currently, there are 2 major fires at the moment one being the Camp fire and the other being the Woolsey fire.

The ‘Camp fire’ has generated so much smoke that it is basically blocking out a good bit of the sun. While this normally doesn’t make much difference, it has caused a quite drastic temperature drop. This fire has burned around 142,000 acres so far and killed 63 people. Bloomberg even describes it as California’s deadliest fire.

Air in the immediate vicinity is considered to be hazardous and even in places like San Francisco things are not much better. This poor air quality will most likely not be over with until sometime next week when things have finally settled a bit. Vox noted that the air quality index in Sacramento alone is at 316 which if you were to spend a day in would be the same as smoking 14 cigarettes. This is terrifying, not only are homes being lost but the air quality is nothing like it should be.

According to air quality monitoring network Purple Air, Northern California’s air quality is currently the worst in the world.

Google says searches for smoke masks are at the highest level in company history. pic.twitter.com/DZ4Dd83XHA

While most of this smoke is coming from Camp fire, it does not help that Woolsey fire is still present. Forecasters are hoping that the chance of rain next week and change of winds to come will drastically reduce these levels of smoke and help contain the fire. At this point, things are so severe that flights are being delayed and if you take a look at the tweet from NASA below smoke even from satellite images is quite overwhelming.

California skies are shrouded in smoke as the #CampFire continues to rage. The fire has been fueled by dry conditions & Santa Ana winds. Our @NASAEarth satellite captured this image on Nov. 14—actively burning fires are shown as red points. https://t.co/ko4aGNKj5h pic.twitter.com/F4IdCYd4qY

To learn more about this issue please check out the video below. Please keep those in California in your thoughts as we see these fires progress and those fighting to get them under control. Things like this are far more devastating than most people realize.