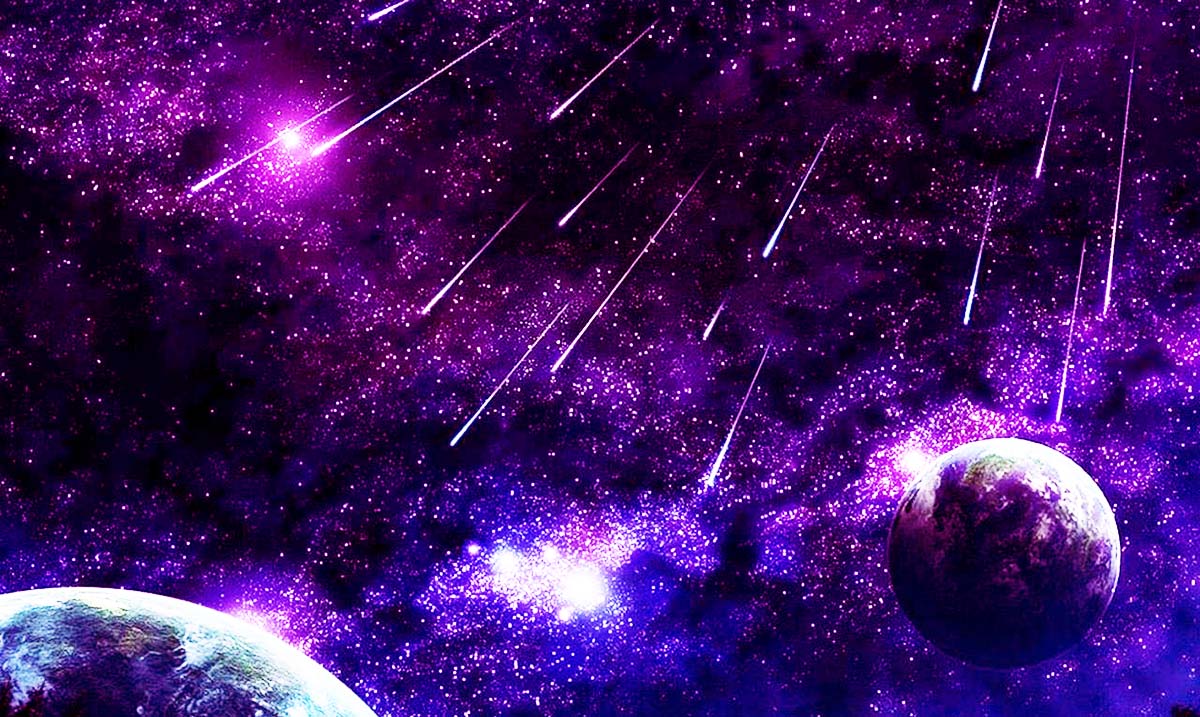 While the Geminid meteor shower will be peaking on the 13th and 14th of this month, all week shooting stars will be present. However, this shower won’t be the only thing lighting up the night sky.

There will be a comet quite visible that will be passing very close to this planet we call home. That comet is named 46P/Wirtanen and many are dubbing it the Christmas Comet. The brightness of this comet will be so intense that people should be able to see it with their naked eyes.

This comet will only be about 7 million miles away which sounds far but in reality is not. According to the Associated Press, this will be the tenth closest comet to pass in modern times. Astronomers are currently alert and waiting for its presence. It should be most visible near the Pleiades and will take away some of the spotlight being shined on the Geminid shower.

Associated Press reported as follows on this comet’s passing:

What makes it special this year is simply that its orbit is bringing it closer to Earth than it usually does. As it gets closer to the sun, it should brighten enough to see easily with binoculars or a telescope.

Brighten some more, and it becomes a naked-eye object — a fuzzy cotton ball of light amid the star’s sharper points.

Talcott, of Astronomy Magazine, said what also makes Comet Wirtanen good for ordinary skywatchers is that it will be accessible. People can view it around 9:30 to 10 p.m. rather than at 3 a.m. Rather than hanging low near the horizon, it will be high in the sky.

What astronomers don’t know is whether Wirtanen will show off or be a no-show.

This comet, partnered with the Geminid shower is something you should definitely be taking the time to look for. The Geminid shower is active all December but right now we are almost at its most active point and for many that means shootings stars galore. This kind of light show doesn’t occur often and should be appreciated.

NASA wrote as follows in regards to the passing of this comet and shared the image you will see below:

Comet 46P/Wirtanen will be making a close pass of Earth December 16, 2018. It will be at its closest distance to Earth in over four centuries. It is a member of the Jupiter family of comets – their farthest point from the sun being near the orbit of Jupiter. It will be bright enough to see with the naked eye above the eastern horizon all month long and can be seen even better with a telescope and/or binoculars. This 120-second image of the comet was taken Dec. 2 by an iTelescope 50 mm refractor located at an observatory near Mayhill, New Mexico.

The streak below the comet was produced by a rocket body (upper stage) passing through the telescope’s field of view during the exposure. Specifically, the upper stage is the one that placed the Indonesian Garuda 1 communications satellite into geostationary orbit back in February of 2000. At the time of this image, the Garuda 1 upper stage was 15,880 miles from the observatory; Comet Wirtanen was 10.3 million miles distant. 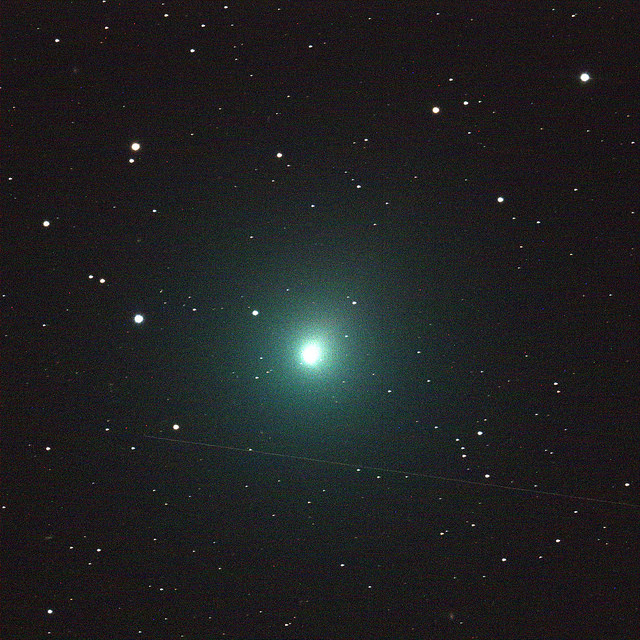 While it is said to be passing on December 16th, you should be able to see it from now until it is no longer present in the sky. If you haven’t already taken a peek at the sky, now is your chance. December has brought us a lot of magical events and as we make our way towards its end I cannot wait to enjoy all that is left.

If you didn’t get to catch a glimpse of the Geminid shower from last year take a peek at the video below. It should be more than enough to get you in the mood for this years. Will you be checking these things out?