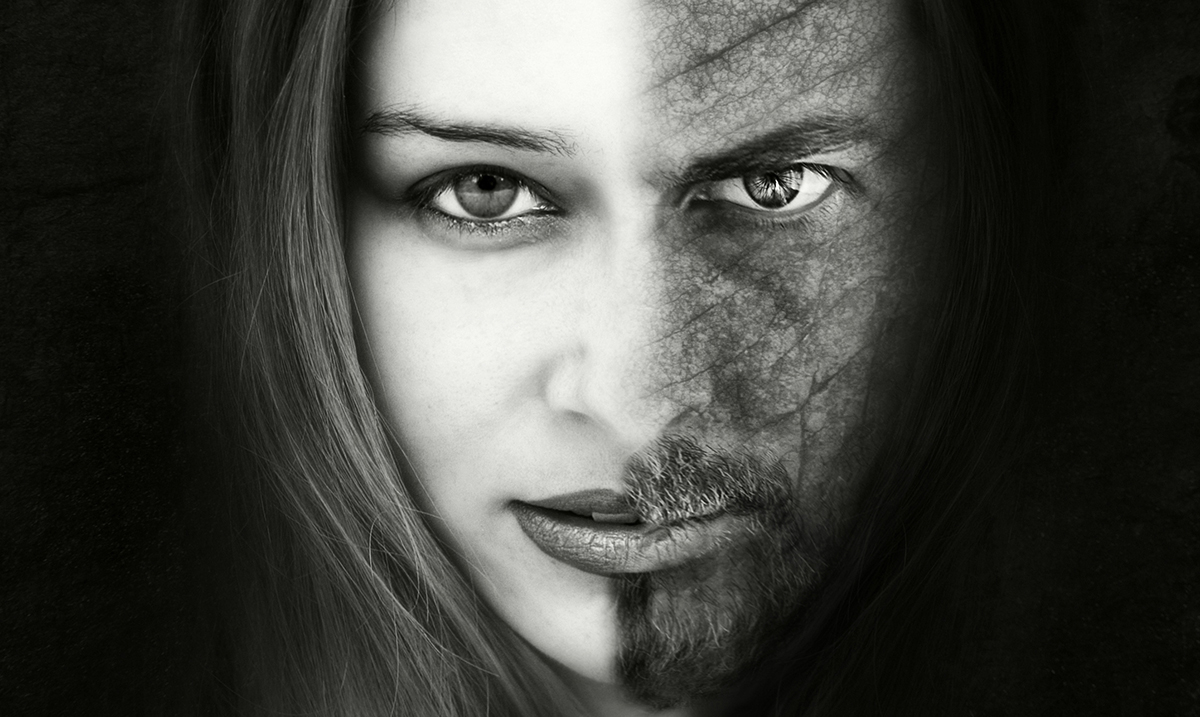 The Biggest Rivalry Of All: Healing Empaths Vs. Narcissistic Psychopaths

These days you can’t help but run into a psychopath before too long. They’re everywhere, but God forbid they run into their arch rivals; an empath. Empaths are the destroyer of psychopaths – here’s why.

Out of all seven billion people here are on Earth, people still follow each other. Instead of seeing seven billion different people, you have one of a few various categories. Some of the most popular personality types today are psychopaths. This is probably due to the birth of the most narcissistic generation to ever exist, and it’s certainly taken its toll on society. Psychopaths are the worst people to encounter because they suck you dry of every living resource you may have. They make you think they’re there forever and the best companion you could ever have, while behind closed doors they’re brainstorming about anything they can get from you.

A psychopath tends to walk around inflicting pain and stress upon other people without having to pay any type of justice. However, that is until they meet an empath. Empaths are the worst enemy of a psychopath and vice versa. Empaths are disgusted at the sight of a psychopath because they are flabbergasted at the obvious fakeness they display. Nothing about a psychopath is real, and unlike any other person, an empath is able to see this.

It’s scary when you begin to think of all the important roles in your life that could be easily taken advantage of by a psychopath. You might have dealt with one before and not even known it! One of the hardest things about dealing with a psychopath, or rather loving one, is that you can not mentally wrap your head around why it is so easy for them to hurt you. A psychopath is extremely reckless when it comes to the feelings and mentality of other people. They’re self-indulged and the complete opposite of an empath; a healer. Those who seek to hurt others are obviously the most rivaled enemy to a healer.

There’s a definite war going on in society between manipulative liars and compassionate truth tellers. While empaths can easily be taken advantage of, they are the best at reading the true intentions of other people. They absorb the energy of others, and while most of the time this can be a curse, this enables them to take note of the massively negative energetic force coming from a psychopath.

Sometimes an empath can bring new light to the eyes of a psychopath. Sometimes a psychopath might pick up these manipulative traits at a very young age and not be able to identify what they are doing. Empaths are natural born healers and they will even go as far as trying to heal their worst enemy. It typically doesn’t go smoothly though.

In society today it honestly comes down to two different groups. Instead of trying to possess truth try and let yourself be possessed by it. You can choose to be self-indulged and think about life from only your own point of view, or you can be a compassionate healer who tries to change society for the betterment of other people. Which are you?