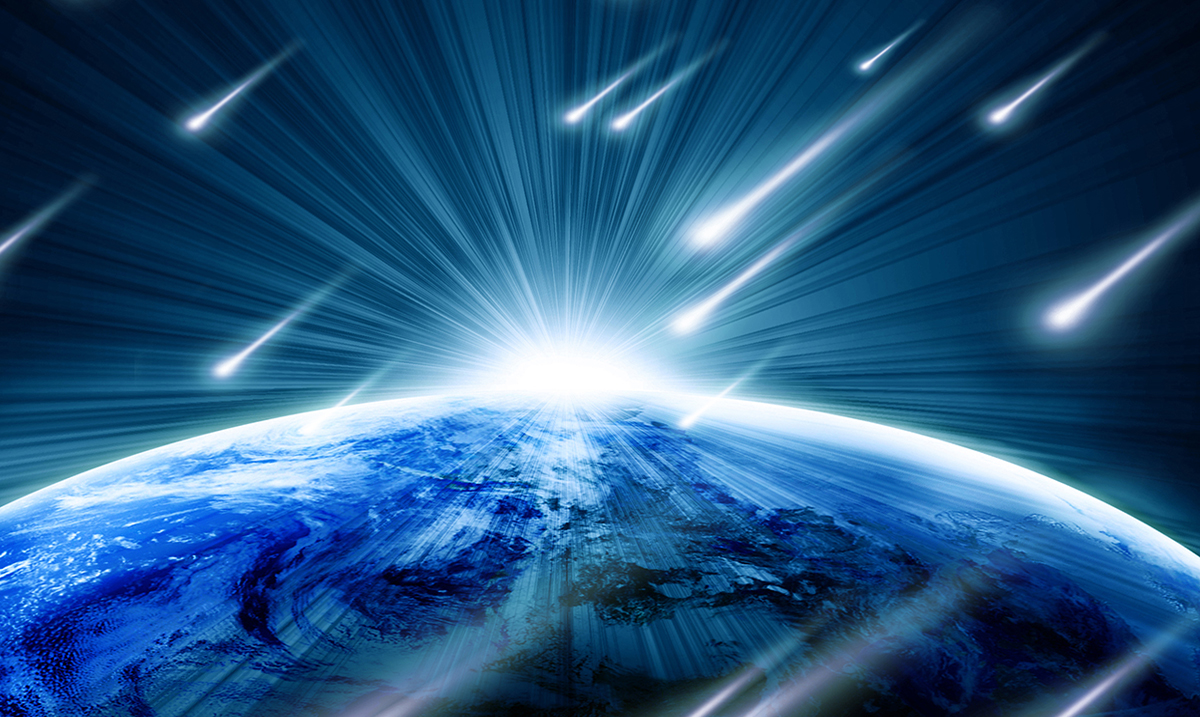 The Biggest & Brightest Meteor Shower Of The Year Is Coming And You Don’t Want to Miss It!

As we move through 2021 we are getting closer and closer to the Perseid meteor shower, also known as the biggest and brightest meteor shower of the whole year. This show is easily one of the best we have each year and could very well be the best of 2021.

While the Perseid meteor shower is technically active right now, it won’t be ramping up until around August 11th going into August 12th and August 12th going into August 13th. This shower usually lasts from July 17th until August 24th but on the dated noted as peak dates shooting stars will be quite prominent and in higher numbers. While tonight or tomorrow night you might see a few here and there on the peak nights you will likely be able to see 50 or more shooting stars per hour if this shower puts on the proper show we’re expecting.

All of this having been said, these showers can sometimes end up quite mind-blowing and in those instances with this shower, we will be able to spot 100 per hour or perhaps somewhere between 50 and 100 as a whole. I know, that might not sound like a lot considering how vast the night sky is, but I assure you, on a good night this shower is truly something to behold. I do my best to keep an eye out for this one each year, to be honest.

Earth Sky wrote as follows on this shower and where its radiant point is in the sky:

However, this is a chance alignment of the meteor shower radiant with the constellation Perseus. The stars in Perseus are light-years distant while these meteors burn up about 60 miles (100 km) above the Earth’s surface. If any meteor survives its fiery plunge to hit the ground intact, the remaining portion is called a meteorite. Few – if any – meteors in meteor showers become meteorites, however, because of the flimsy nature of comet debris. Most meteorites are the remains of asteroids.

In ancient Greek star lore, Perseus is the son of the god Zeus and the mortal Danaë. It is said that the Perseid shower commemorates the time when Zeus visited Danaë, the mother of Perseus, in a shower of gold.

General rules for Perseid-watching. No special equipment, or knowledge of the constellations, needed.

Find a dark, open sky to enjoy the show. An open sky is essential because these meteors fly across the sky in many different directions and in front of numerous constellations.

Give yourself at least an hour of observing time, because the meteors in meteor showers come in spurts and are interspersed with lulls. Remember, your eyes can take as long as 20 minutes to adapt to the darkness of night. So don’t rush the process.

This meteor shower in specific is one of the most popular by far, but it’s one that ranges drastically each year. While a lot of people will tell you going out to view in early morning hours is best, your late-night hours are often quite good for viewing this shower as well. I personally suggest doing both if you can.