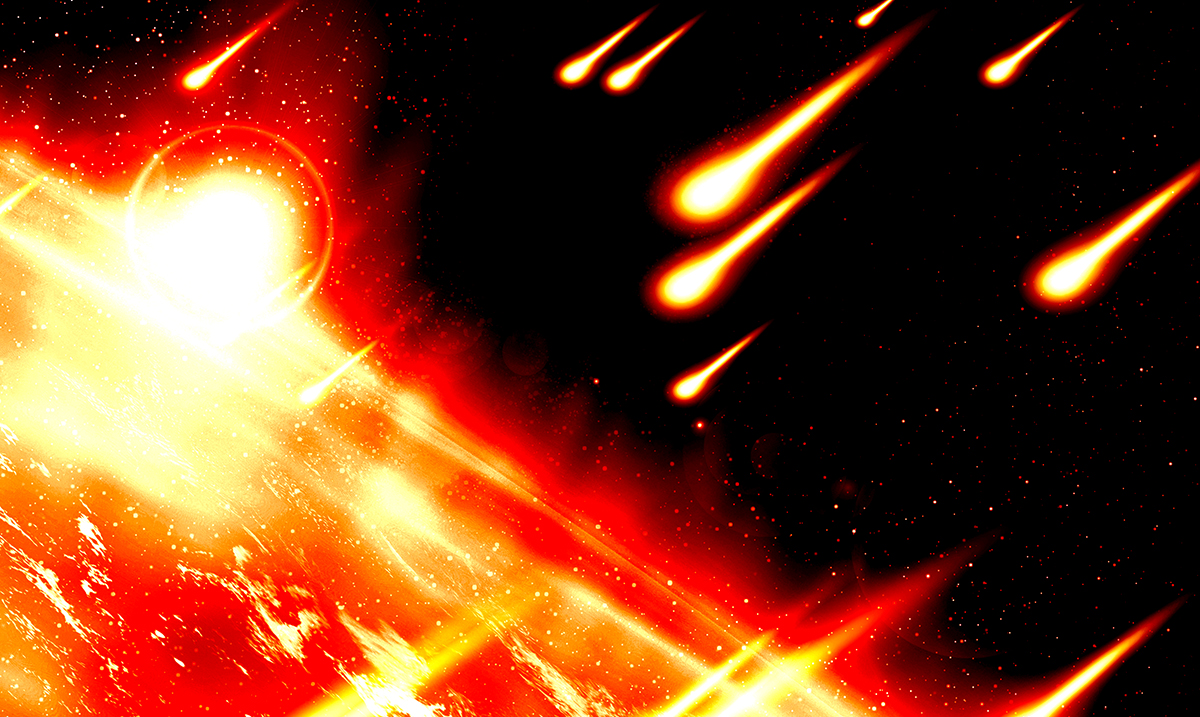 By Debi AllisonAugust 7, 2019No Comments

Each year, during August, we see the Swift Tuttle comet’s most beautiful show in the vast sky above. And if you know the best times, and best places to view- you will be in for a treat!

Around the thirteenth of August, the Perseids meteor shower begins to peak, and while it began around July 17th,  it will continue until around the 24rth of this month.  As the days go on, the shooting stars continue to build and by the 13th, they will be at their peak. During this time, the sky will be filled with them, making for an amazing and natural show.

By the peak, we will be able to see 80 shooting stars per hour, and due to the Perseids dependable predictability, it’s pretty typical that you can count on the same for this year.

What’s even better about this shower is the colorful nature of the shooting stars. In the sky, they appear to be colorful balls of light, and if you keep your eyes on the sky for a while – you will have more of a chance to see them in all of their glory.

And while light pollution may affect other showers, it doesn’t affect this one. So, anywhere beneath the northern hemisphere will be able to see them, aside from those covered in clouds. The only trouble this time will be the moon.

As it stands the moon is waxing or growing into it’s fullest, which will be on August 15th. Because of that, when it peaks on August 13th, the sky may be brighter than usual. The best way to view would be to look at the sky around midnight. Or anytime that the moon has shifted out of the view of the area you are watching from.

At this time, you can see the Earth busting into the trail of debris that is the Perseid meteor shower. Don’t take your eyes off the sky until you see them as they come in bursts.