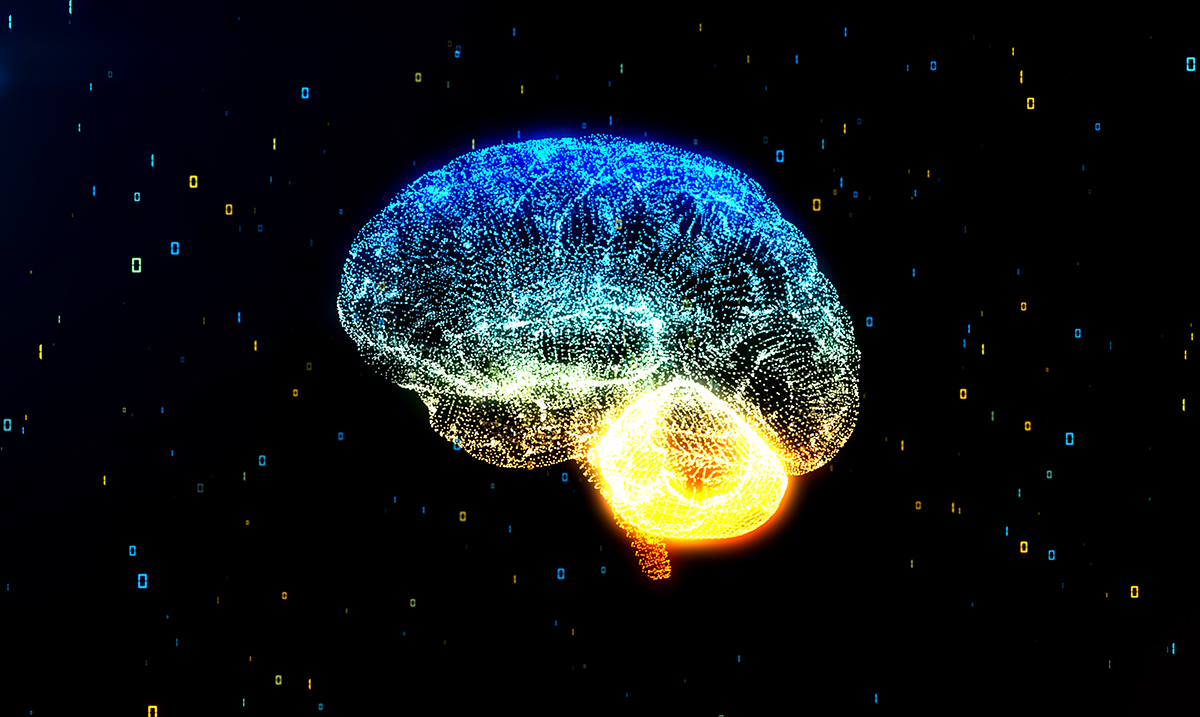 A large-scale study has revealed something pretty interesting about yawning: Vertebrates with larger brains and more neurons tend to have longer-lasting yawns.

Researchers collected data on 1,291 separate yawns from zoo trips and online videos, covering a total of 55 mammal species and 46 bird species, and found “robust positive correlations” between how long an animal yawns for and the size of its brain.

“We went to several zoos with a camera and waited by the animal enclosures for the animals to yawn,” says ethnologist Jorg Massen from Utrecht University in the Netherlands. “That was a pretty long haul.”

This might seem like just another bizarre correlation, it has at least some biological plausibility. In 2007 Gallup proposed what has become known as the thermoregulatory theory of yawning. It holds that opening our jaws and sucking in air cools the brain, something that other labs have found support for. Yawning could kick the brain out of a default mode, a background hum, and into a paying attention state by increasing the circulation of cerebral fluid.

Yawning can increase blood flow to the brain via jaw stretching and the deep inhalation of air, replacing warmed blood in the brain with cooler blood from the heart.

While more research needs to be done, the study authors conclude that the findings provide further support for distinct predictions derived from the brain cooling hypothesis.