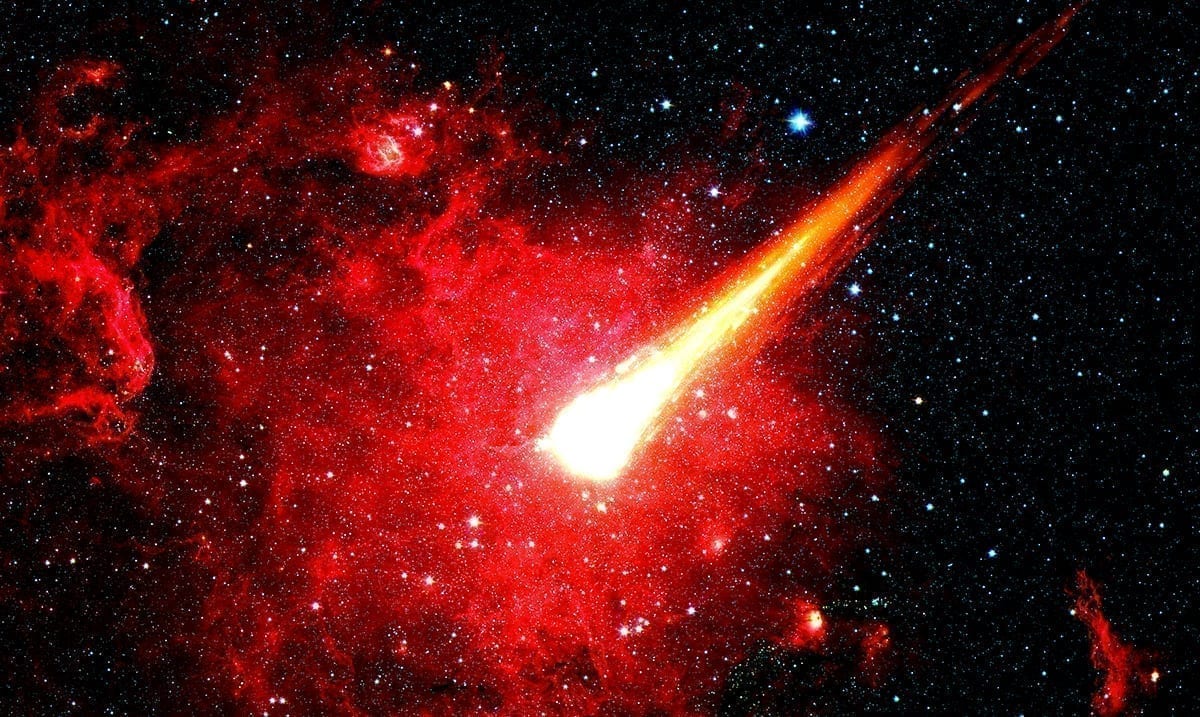 By Gerald Sinclair January 19, 2021 No Comments

The year 2021 is going to have a lot of different things going on in space and while a lot of those things are going to be happening far away, some of them will be spotable in the night sky, for instance, the supermoons and things of that nature. If you like staring at the sky when it’s dark out you probably want to be aware of all the more prominent meteor showers (and other things) to come.

In 2021, we’re going to be seeing a lot of meteor showers, which we do every year. The most prominent annual showers that we should be aware of are things like the Lyrids in April, the Perseids in August, the Draconids and Orionids in October, the Leonids in November, and of course the Geminids in December. While that might not look like a lot, that really shows us that there are going to be lots of chances to see shooting stars as we move through the year. If you’re in the mood to make wishes, that you should not be ignoring.

For those wondering the peak nights of these showers are as follows which was found on a list compiled by Earth Sky:

Each of these meteor showers has a lot of potentials and some are known for showing out from time to time. Some can and often do actually even produce up to 100 shooting stars per hour depending on the conditions and the amount of debris present as paths collide. Personally, my favorite shower of the year is the Geminids. It is one that almost never fails to blow me away.

Now, on top of that, we’re going to be facing a supermoon on the 26th/27th of April as well as another one on May 26th. For those who do not know, a supermoon is something that happens when the moon itself coincides with perigee which is the moon’s closest point to Earth during its monthly orbit overall. Supermoons are typically something we associate with full moons, but they can also happen during new moons as well but are nowhere near as flashy. We actually have a few new moon supermoons coming this year as well on the 4th of November and the 4th of December.

When a full supermoon is present though, the moon itself appears to be much brighter and fuller than it typically would because it is closer than it would be otherwise. I know, that might sound odd but if you’ve ever looked up and thought the moon was much bigger than it should be, this could very well be why. It happens more often than you might realize.

Now, in 2021 we are also going to be facing something known as a blood moon which no, sadly doesn’t mean the moon is going to be red in color.

What is a supermoon?