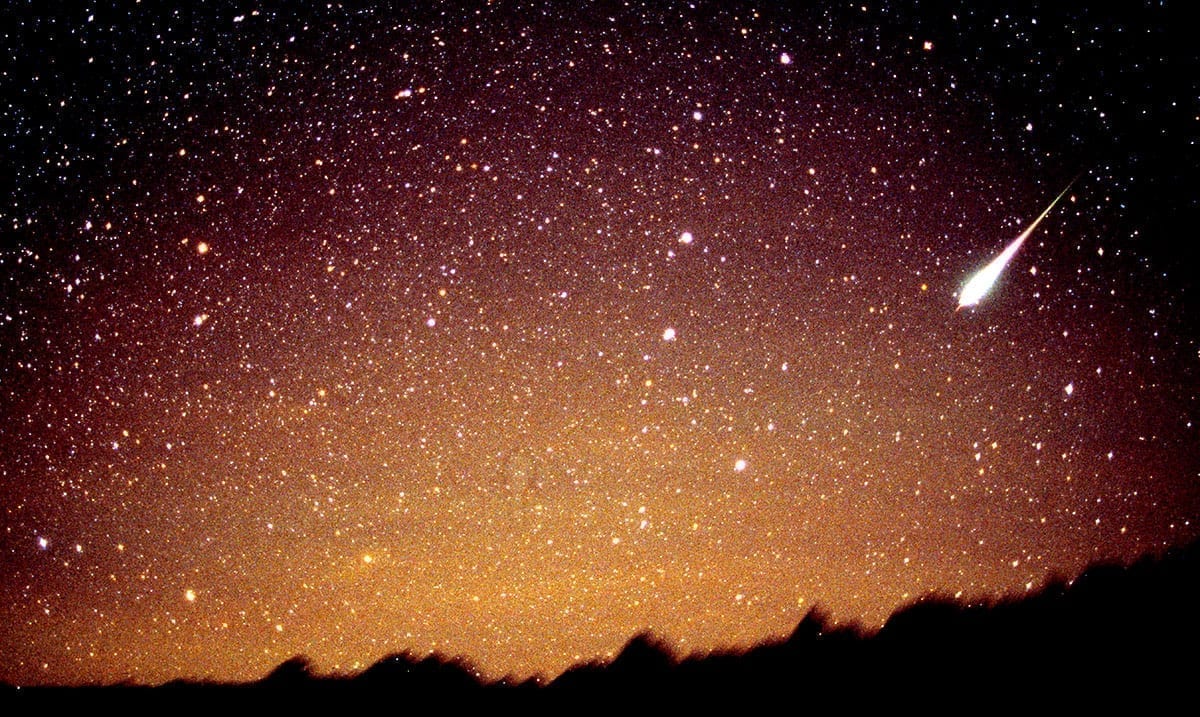 By Gerald Sinclair November 13, 2020 No Comments

This shower is one that I personally look forward to each year. While it isn’t as prominent as some, it puts on quite the show.

This shower according to Earth Sky, will be peaking on the 17th of this month but that doesn’t mean you aren’t already able to see shooting stars coming down because of it. Even now in the night sky if you look close enough you will be able to spot a few flashes of light darting around here and there but during peak hours, you will be able to see at least 15 or 20 per hour. If you are somewhere away from the city, you’re likely in store for quite the show.

USA Today wrote as follows on this meteor shower and its coming peak:

Shooting stars will make an appearance in the night sky late Monday night and early Tuesday morning Nov. 16-17, with the peak of the Leonid meteor shower, an annual mid-November treat.

The Leonids appear to be coming from the constellation Leo the Lion (hence their name) in the east, but they should be visible all the way across the sky.

Some of the greatest meteor showers ever seen have been the Leonids. Some years, they’ve been a full-fledged meteor “storm”. The 1833 Leonid meteor storm included rates as high as an amazing 100,000 meteors per hour, Earthsky.org said.

“That famous shower had a major effect on the development of the scientific study of meteors,” EarthSky’s Bruce McClure said. “It’s one reason the Leonids are so famous.”

This year, NASA meteor expert Bill Cooke said that skywatchers can expect to see about 10 to 15 meteors per hour during the peak.

For those who do not know meteors falling like those that we see during showers like this are leftover from debris that comets leave as they move through space. These specific shooting stars are the result of debris left by the comet Tempel-Tuttle and it’s quite mind-blowing no matter how we look at it. Will you be taking the time to make some wishes during this shower’s peak? To learn more about this shower take a look at the video below, isn’t it amazing? How many shooting stars have you seen from this shower without even knowing it existed?