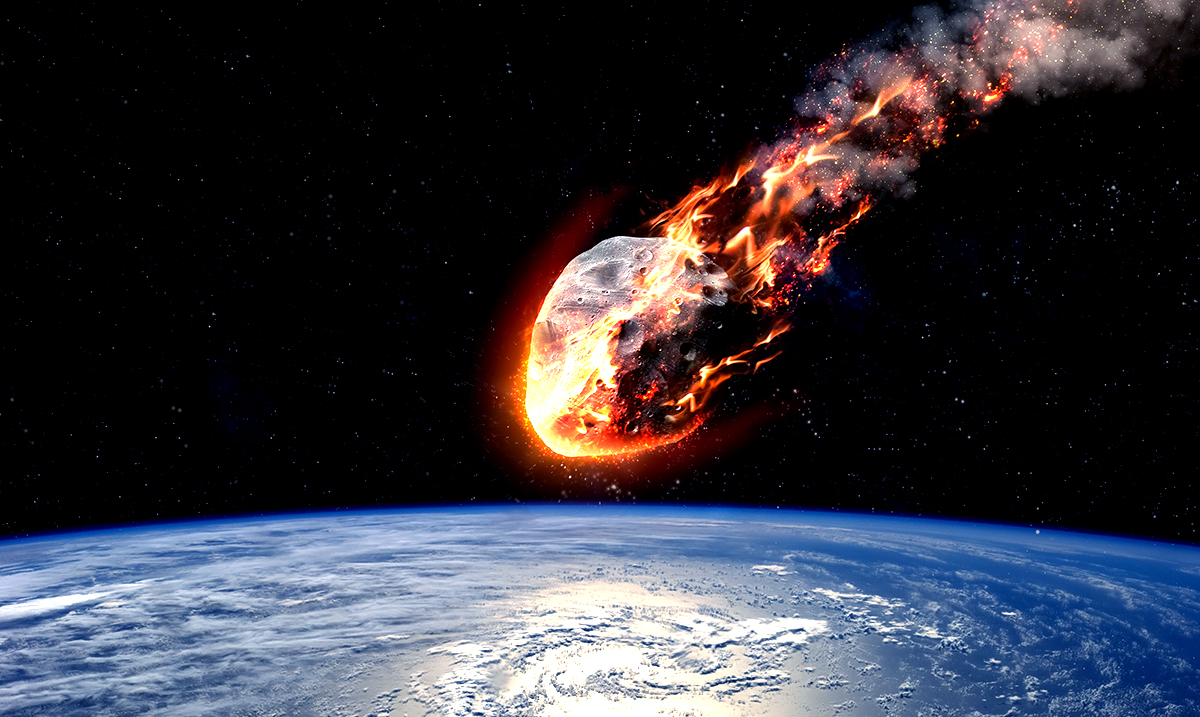 The ‘Best’ Meteor Shower Of The Month Peaks This Weekend!

The Leonid meteor shower is usually a pretty decent show but in many instances, it has lit up the night sky quite amazingly. If you’re a fan of shooting stars you have to keep your eyes out for this shower.

According to Accuweather, the Leonid meteor shower will be peaking Saturday night moving into Sunday morning. As long as the sky is clear and you’re not stuffed up in the city, you should be able to see quite a few shooting stars. This meteor shower is one many wait for each year and with good reason.

This shower usually peaks mid-November each year and is considered to be one of our ‘major showers.’ According to NASA, the meteors it brings forth are usually quite bright and sometimes very colorful. Stemming from the constellation Leo, that is where this shower gets its name and if you’re lucky you could see anywhere from 15-30 meteors per hour during its peak.

In regards to the Leonid shower itself NASA wrote as follows on their website:

The Leonids are bright meteors and can also be colorful. They are also fast: Leonids travel at speeds of 44 miles (71 kilometers) per second and are considered to be some of the fastest meteors out there.

Every 33 years, or so, viewers on Earth may experience a Leonid storm that can peak with hundreds to thousands of meteors seen per hour depending on the location of the observer.

A meteor storm versus a shower is defined as having at least 1,000 meteors per hour. Viewers in 1966 experienced a spectacular Leonid storm: thousands of meteors per minute fell through Earth’s atmosphere during a 15 minute period. There were so many meteors seen that they appeared to fall like rain. The last Leonid meteor storm took place in 2002.

Leonids are also known for their fireballs and earth grazer meteors. Fireballs are larger explosions of light and color that can persist longer than an average meteor streak. This is due to the fact that fireballs originate from larger particles of cometary material. Fireballs are also brighter, with magnitudes brighter than -3. Earth grazers are meteors that streak close to the horizon and are known for their long and colorful tails.

If you plan on trying to catch this interesting shower and see these shooting stars firsthand all you have to do is go outside around midnight and stand where it’s free of obstruction in regards to the sky. Places like out in the countryside are ideal but even if you’re in town you still might catch a good show. That being said be prepared for the cold as temperatures are nowhere near warm this time of year.

While this shower is usually active from November 6th to November 30th this weekend is going to be the best time to stop and take a peek. The only downside to this shower is the fact that the moon itself will likely be lighting up the sky as well during this time since it will be in waning gibbous. However, it might not be as much of an obstacle depending on how things play out.

You don’t need any kind of special equipment to view this shower and can see it quite well with nothing more than your naked eyes. In past years we’ve seen meteor storms of up to 1,000 meteors per hour and while that is not expected this year, anything is possible. I for one won’t be missing this celestial event.

To see a video timelapse of one of the previous Leonid showers we’ve had please check out the video below. Isn’t it amazing? Mother Nature is truly something else.