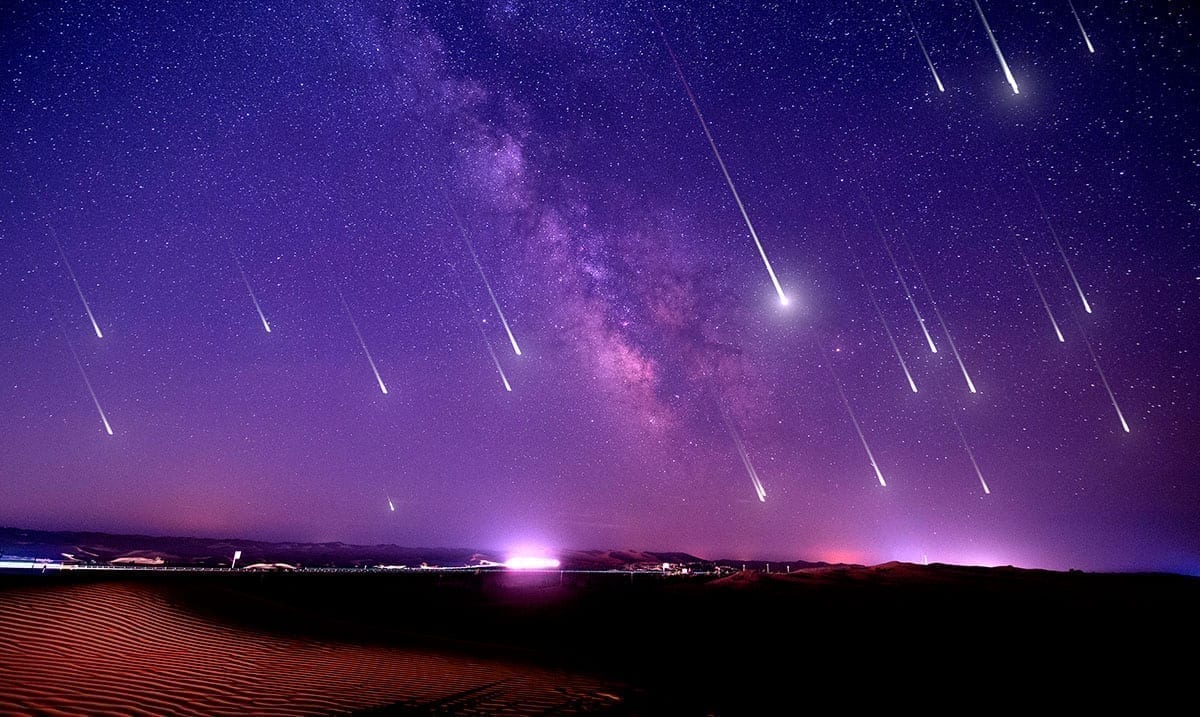 The Best Meteor Shower Of Fall Is About To Peak

While not necessarily a huge meteor shower, the Orionid meteor shower does produce a decent number of shooting stars per hour and is well worth watching. This shower will be the best we are able to view during this fall and as noted above will be peaking on the 21st, be it the night on the 20th going into the 21st and so forth. This shower is one that occurs every single year from roughly October 2nd to November 7th.

This meteor shower is one that happens every single year as we pass through the debris left behind from Halley’s Comet. It is named after its radiant point which is as you’d assume the Orionid meteor shower. While it might not sound like much, if you really want to make some wishes, spending a bit of time looking up once the sun has gone and night has come during peak, you should be able to see about 20 per hour roughly.

Travel and Leisure wrote as follows about this shower on their website:

The meteor shower usually occurs from Oct. 2 through Nov. 7, with a peak between Oct. 20 and 24. In 2020, the peak will occur after midnight on Oct. 21, though you’ll still see plenty of meteors the evening before and after. And this year, viewers are in luck — the moon will be in its waxing crescent phase during the peak, which means moonlight won’t drown out the meteors. On top of that, the moon will actually set in the evening, so the skies will be as dark as possible for ideal viewing.

How can I see the Orionid meteor shower?

For starters, you’ll want to position yourself as far away from light pollution as possible. Sit outside for at least 20 minutes so that your eyes can adjust, then look up at the sky toward the Betelgeuse star in the Orion constellation. (In the Northern Hemisphere, it’ll be in the southeastern sky, and in the Southern Hemisphere, it’ll be in the northeastern sky.) The best time to see the meteors will be just before dawn, but any time between midnight and dawn will do. And if you can’t find Orion, don’t worry — you can usually see meteors all across the sky.

While looking to the radiant point is a good idea from time to time you can also see shooting stars all over the night’s sky as they move quite quickly. I for one love this shower each time it comes around. Will you be taking the time to view and if so perhaps you should take a look at the video below for more information on it.

All you need to know: Orionid meteor shower