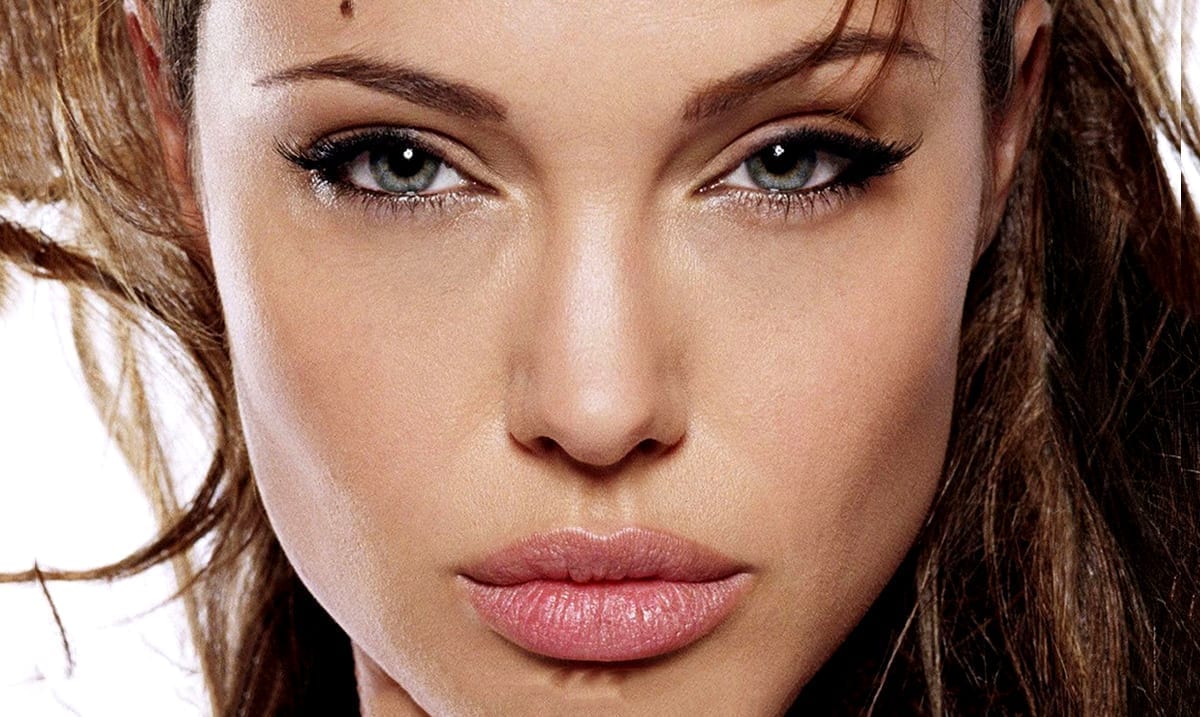 The Badass Personalities Of The People Who Like To Be Alone

When you think of someone that prefers to spend most of his or her time alone you might think of a nerdy or ‘creepy’ person, right? For some reason, we tend to think those who choose to spend their time in their own company are awkward or struggle to socialize but that is not always the case.

Studies actually show that people who prefer to spend their time alone are much more open-minded than most other people and that they are more agreeable than you’d think. They are not necessarily any less extroverted in most cases, but they do things in their own ways. Just because someone likes to be alone doesn’t mean that they hate other people. Some of the people who spend the most time on their own really do enjoy being around others but only on their terms.

For some reason, we tend to assume that loners are more likely to be neurotic, but they aren’t. They are just like everyone else except instead of a large group of friends they keep their circle small. They like their own presence and don’t mind being on their own. They just don’t crave company in the ways most other people do but are extremely loyal their close friends.

I cannot say that I have ever met a ‘loner’ I did not get along with. If you are respectful of them and their boundaries no issues will occur. They aren’t going to come at you as if a vampire in the night, and they aren’t usually going to act like a jerk. They are just people who don’t feel the need to belong, they are content in themselves and do not depend on others for their own happiness.

To be completely honest, being a loner is good for your health. It promotes a lot more creativity and lets you live a much more stress-free lifestyle. Sure, loners stress too but drama doesn’t find them as easily as it does those who are overly social. The more unique you are the more withdrawn from others you may be.

For more information on the good things about being a loner feel free to check out the video below. Just because other people like to be overly social doesn’t mean you have to. Just be yourself and do what you want to do with your life.