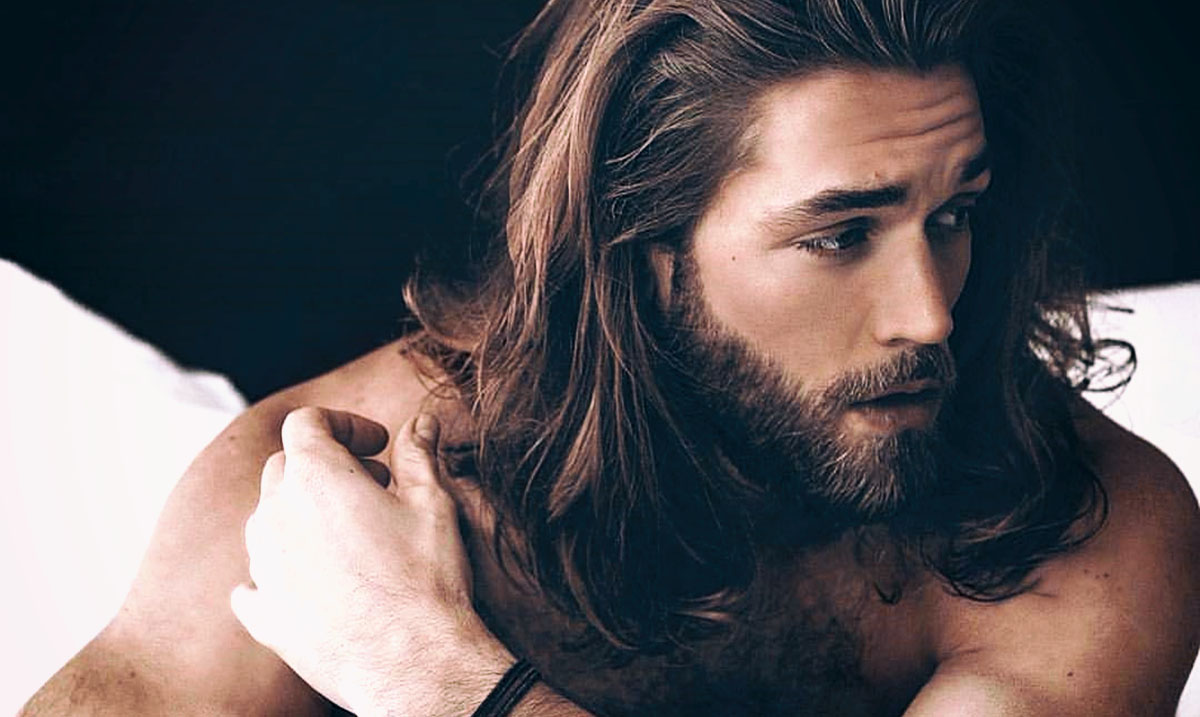 The Awesome Omega Male! What Makes Him Better Than The Alpha

We have all heard of the alpha be it male or female, but have you heard of the omega? Chances are, you have but can’t quite put your finger on what an omega is, that is because for some reason these kinds of people are overlooked.

Omega males are confident and prefer to make their own accomplishments in life. That being said, they are quite friendly and do keep a good number of close friends. The omega just doesn’t seem to fit in whether he wants to or not and in some cases this can be seen as a bad thing.

While most people think of the alpha as successful and charismatic, he is not all he is cracked up to be. He is a natural born leader and often gets whichever woman he wants, but he doesn’t really compare to the omega when you get down to it. Omega males are interesting and often come off as dashing rebels. Something I really like about omega males is that they do not feel the need to be the center of attention.

Maybe the omega is not as good at playing football or being popular, but he is laid back and gentle. He is not afraid to show you his soft side and prefers deep meaningful relationships over shallow hookups. He can hold a conversation about almost anything and is someone you can always count on no matter what. The omega male is not busy trying to be a show-off, he is focused on being there for those who matter and is always going to be the shoulder you run to when you need someone to console you.

The omega male is just as awesome as the alpha if not more-so. He is a great person and a wonderful friend. He refuses to let his ego get the best of him and stands by his word no matter what. It is honestly quite a shame that such a wonderful person is overlooked 9 times out of 10.

Just because he does not stand out does not mean he is any less special. Maybe you aren’t stopping long enough to notice. There is a lot more to life than meets the eye and if you are rushing through everything, of course, you will miss him.

The omega male is someone who:

Makes his own way in life.

Doesn’t draw attention to himself.

Is relaxing to be around.

Is more generous than most other people.

Is genuine in all that he says and does.

Is not quick to aggression.

Will never hurt your heart.

Has a huge heart and is more than willing to let you in it.

As you can tell, the omega is truly a wonderful soul. If you know an omega please make sure that you let them know how much you appreciate them! And just because they are often overlooked doesn’t mean they should be overlooked.