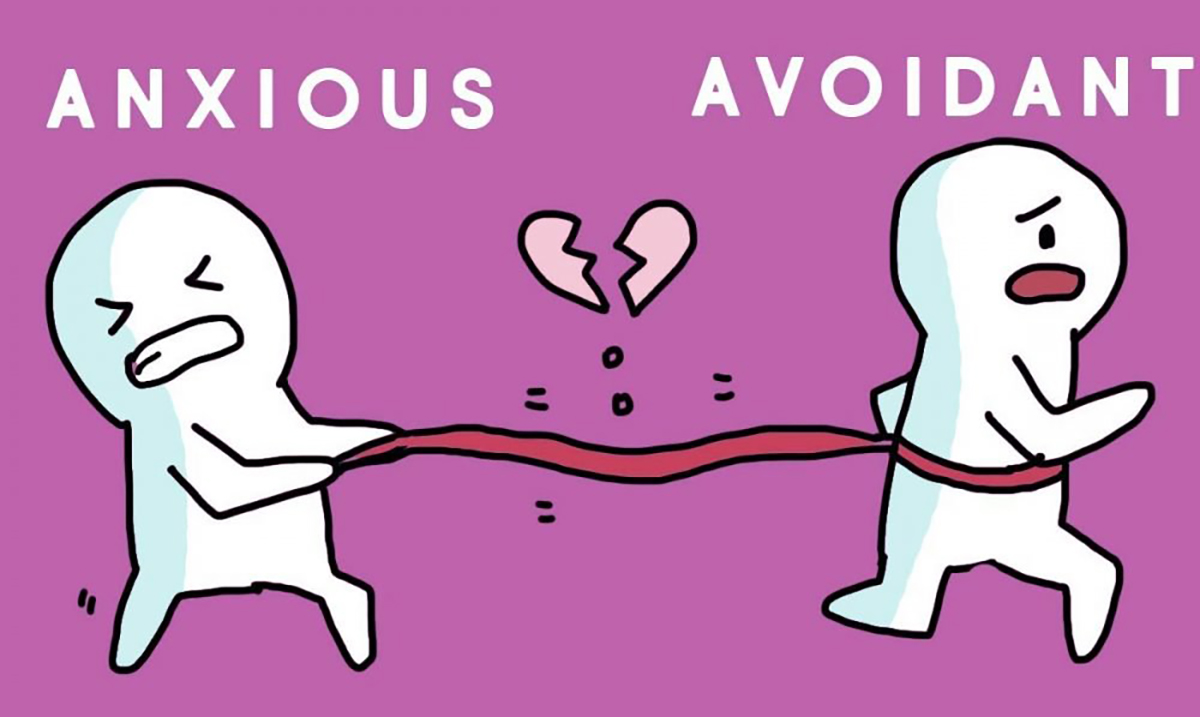 The Attachment Theory: The Real Reason Why People Act the Way That They Do

The Attachment Theory is something a lot of people don’t really know much about, but it really breaks down the things we do in regards to others. It really makes known why we are the way we are.

Attachment is something that comes in many shapes and sizes. It doesn’t even have to be reciprocal. You can be attached to someone who literally hates you, there is no breaking free when it comes to these kinds of emotions. There are also several stages of attachment that can be developed.

Psychologists have proposed two main theories that are believed to be important in forming attachments.

The learning/behaviorist theory of attachment (e.g., Dollard & Miller, 1950) suggest that attachment is a set of learned behaviors. The basis for the learning of attachments is the provision of food. An infant will initially form an attachment to whoever feeds it.

They learn to associate the feeder (usually the mother) with the comfort of being fed and through the process of classical conditioning, come to find contact with the mother comforting.

They also find that certain behaviors (e.g., crying, smiling) bring desirable responses from others (e.g., attention, comfort), and through the process of operant conditioning learn to repeat these behaviors to get the things they want.

John Bowlby was the first to coin this interesting situation as he had worked in the late 60s on things that childhood development depended on. The strong relationship a child would have with at least one or more primary caregivers was CRUCIAL. He found that it provided the child with a necessary sense of foundation and brought the child security within his or her life.

The Attachment Theory in itself is something many have broken down and discussed time and time again. It is a very big part of what seems to explain how the way we are treated and brought up effects who we are as a person. Some people who go through bad childhoods with no one to cling to end up hurting others because that is what happened to them. While some people still turn out fine, many do not.

What do you think about all of this? Could this explain more than you imagined it would?

Image via My Barclay’s Wealth