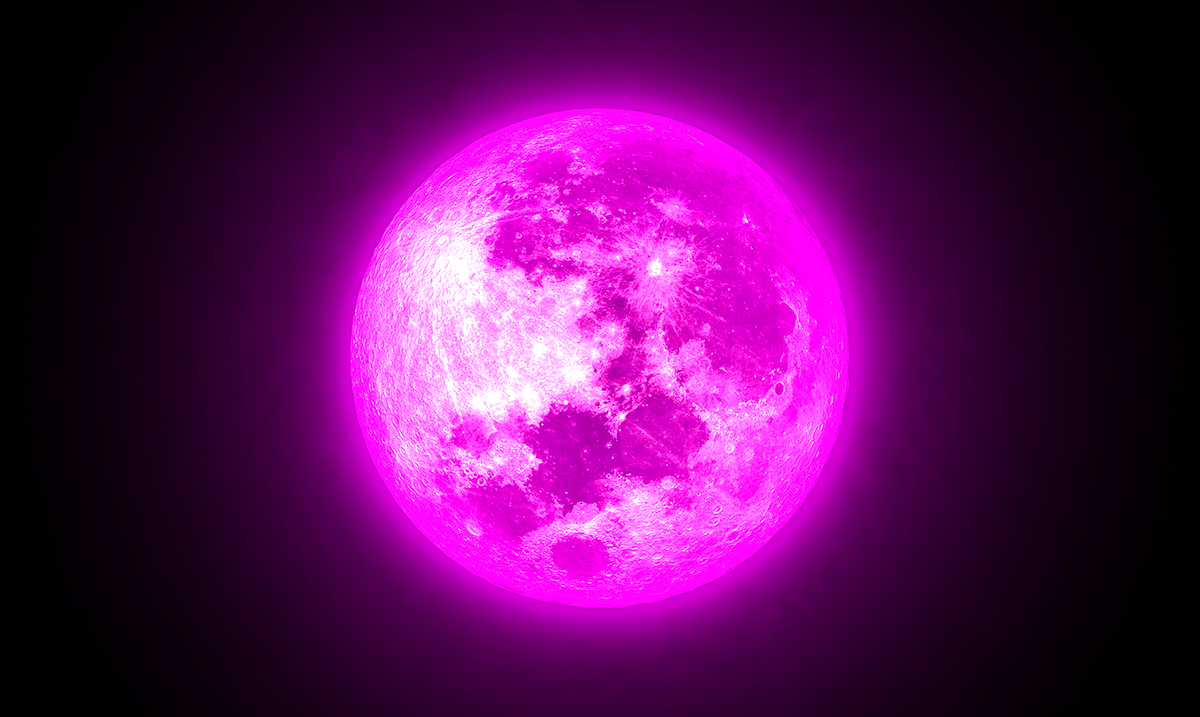 By Gerald SinclairJanuary 14, 2020No Comments

As we get closer and closer to the new moon of this month many of us are feeling a bit on edge. While this is a bit normal for all new moons, the one we’re about to face is anything but.

This new moon will be in the sign Aquarius and rather than allowing us to take advantage of all the positive aspects that may bring there is a lot to unpack regarding the celestial world. This new moon will be bringing for the beginning of something new, of course, but that something new might be a lot to take in. Right now as these energies are building chances are you’re working to let go of old habits and working to do more positive things in your life, will all of that play out as you want it to?

Well, these energies are definitely going to throw you and all of us through a loop, that’s for sure. We will be facing lots of intense bouts of emotions and dealing with things you could call crisis’ according to Astrology King. The influences over this new moon are nowhere near as easy to deal with as we would usually end up facing.

Astrology King lists as follows in regards to this full moon and the problems its energies and aspects bring forth:

New Moon square Uranus brings uncertainty, anxiety and unexpected change. A buildup of nervous tension can result in unpredictable behavior, abruptness, and sudden mood swings. A strong need to assert your independence can lead to impulsiveness, rebellion, arguments, and tantrums.

The best way to handle this new moon is with open-mindedness and flexibility. Be proactive about positive change. Work out why you are feeling restless or what is causing the feeling of impending drama and chaos.

Changes in your personal appearance or attitude could lead to a brave new path that opens your life to many more possibilities and opportunities. This is also a good new moon to break bad habits or addictions. Doing so would satisfy your strong urge to break free of restriction and assert your independence.

Venus square Mars can cause relationship difficulties because of sexual or competitive tension. Anger, a lack of self-control and impulsiveness could easily exacerbate the unpredictable and shocking nature of Uranus. So if you are already an impatient or aggressive person, try not to lose your temper. If dating, take care not to lower your standards or put yourself at risk because of your impatient lust.

Now, that all having been said, this new moon isn’t all going to be bad. It will have positive sides as well. We will as per usual be offered a moment to reflect on things in our lives and capable of being more present at the moment. If you take initiative during this period you might find that you’re capable of overcoming any obstacles that you find in your way.

For more information on what this new moon might hold for you please check out the video below. It’s not going to be the worst new moon but it definitely will be hard to deal with for some. Are you prepared?