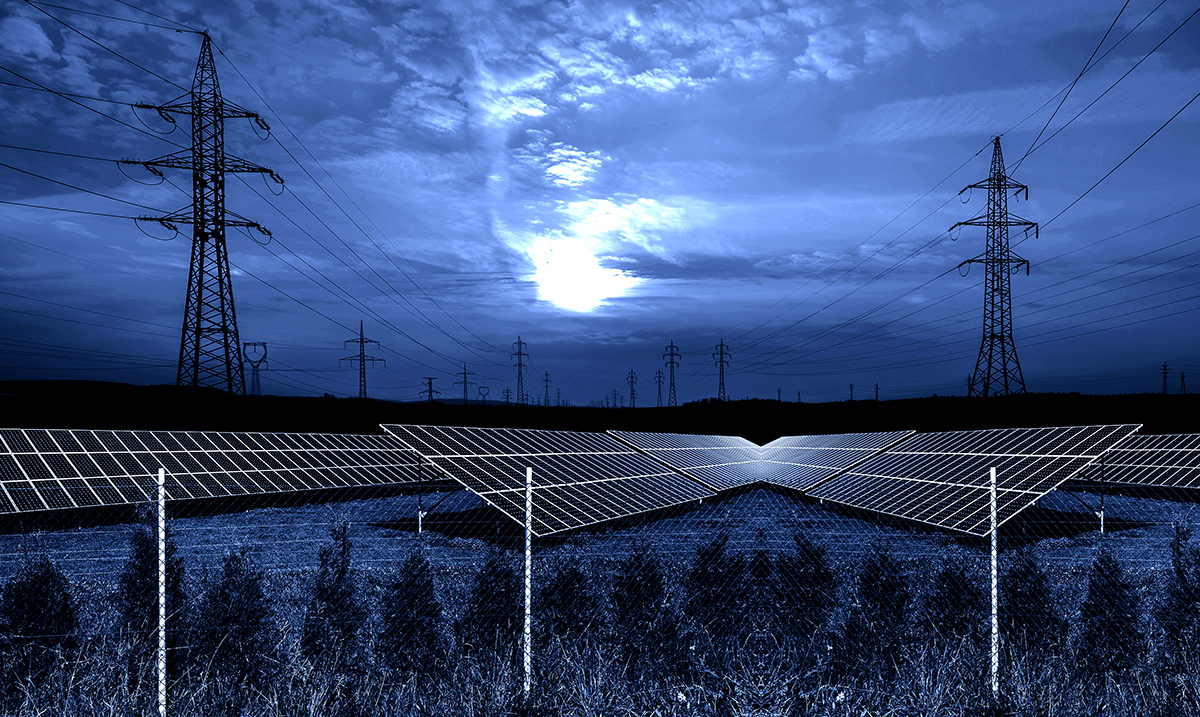 By Gerald Sinclair March 2, 2021 No Comments

While most of us know what solar panels are at least on some level, anti-solar panels have been making headlines lately. Basically, these ‘anti-solar’ panels don’t need daylight to generate the power they bring forth.

According to CNN, these anti-solar panels come forth from a California research who basically has found a means of keeping solar panels generating power even when the Sun isn’t out. His name is Jeremy Munday, and he is a professor at the University of California. Research on this was published in the journal ACS Photonics but of course, it still has a ways to go. Right now he hasn’t even made a prototype, but he is working on one.

CNN wrote as follows going over how this concept would work:

“A regular solar cell generates power by absorbing sunlight, which causes a voltage to appear across the device and for current to flow. In these new devices, light is instead emitted and the current and voltage go in the opposite direction, but you still generate power,” Munday said in a statement. “You have to use different materials, but the physics is the same.”

If his panels work, they could keep generating power without the need to store excess electricity in solar cell batteries or relying on fossil fuel-run power grids.

Solar panels don’t produce energy at night or when the sun is obscured. Instead, they continue to provide power through net metering, in which surplus power is transferred to a public utility power grid — often powered by fossil fuels — to offset costs.

This happens when solar panels produce more electricity than a house needs in a day.

Other solar panels store surplus panels produce more electricity than a house needs in a day.

“Solar cells are limited in that they can only work during the day, whereas these devices can work 24/7, which is the real advantage,” Munday told CNN. “Nobody wants to lose power once the sun sets.”

Solar panels are more widely available now, but to compete with other energy sources, they’re more affordable and less efficient, he said.

Munday’s “anti-solar” panels would rely on fossil fuels in a sustainable way: In theory, they could run on wasted heat left over from the industrial process, he said. This could help achieve carbon neutrality, when carbon emissions are balanced with carbon removal so no net carbon is released.

While that might not sound like much to some, it would really make a huge difference overall. This really does bring a lot to the table. Sure, it seems pretty complex, but it makes a lot of sense.

The abstract of the publication noted above goes as follows:

Photovoltaics possess significant potential due to the abundance of solar power incident on earth; however, they can only generate electricity during daylight hours. In order to produce electrical power after the sun has set, we consider an alternative photovoltaic concept that uses the earth as a heat source and the night sky as a heat sink, resulting in a “nighttime photovoltaic cell” that employs thermoradiative photovoltaics and concepts from the advancing field of radiative cooling. In this Perspective, we discuss the principles of thermoradiative photovoltaics, the theoretical limits of applying this concept to coupling with deep space, the potential of advanced radiative cooling techniques to enhance their performance, and a discussion of the practical limits, scalability, and integrability of this nighttime photovoltaic concept.

What do you think about all of this? I, for one, think it is quite fascinating. This could be a serious game changer moving forward if his prototypes end up working as they are expected to.

Researcher Develops ‘Anti-Solar’ Panels That Could Work At Night