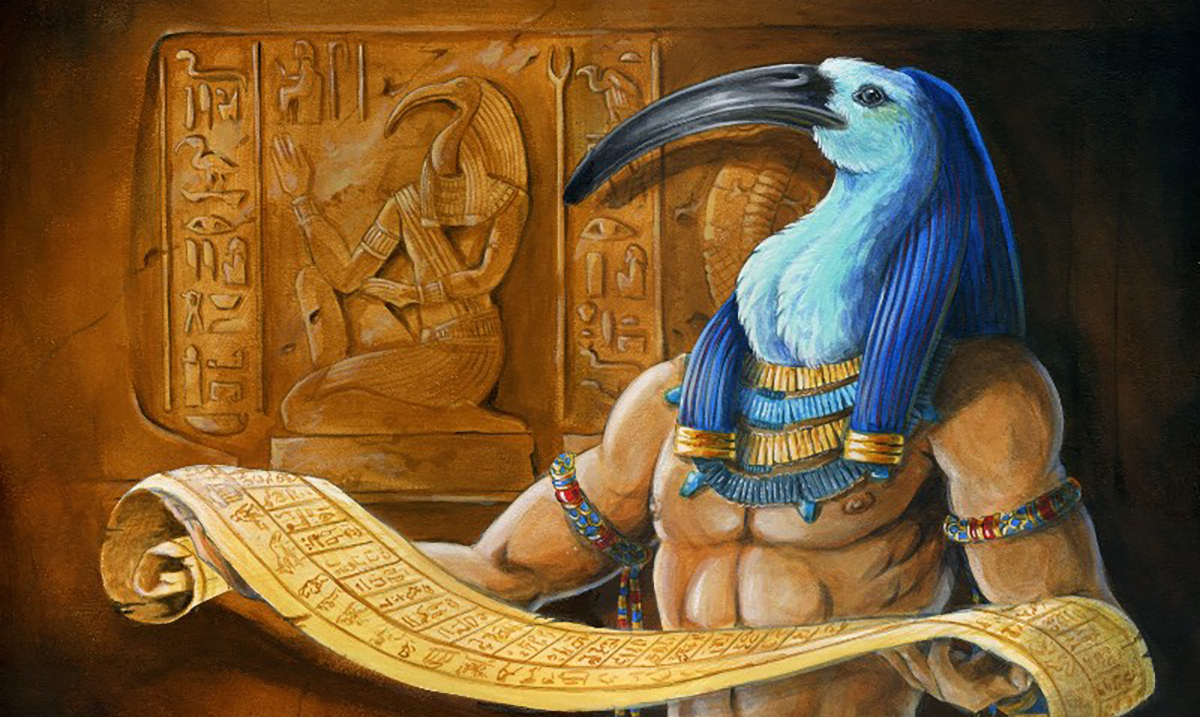 The book of Thoth for those who do not know is a book that is said to contain a wide range of spells that allow the reader to do all kinds of magical things. While it might sound a bit crazy, the stories behind it are quite interesting.

Thoth, in general, is the Egyptian god of writing, magic, and more. He was one of the most important gods when it comes to Ancient Egypt and holds a lot of power. According to legend, Thoth was born from the lips of Ra. 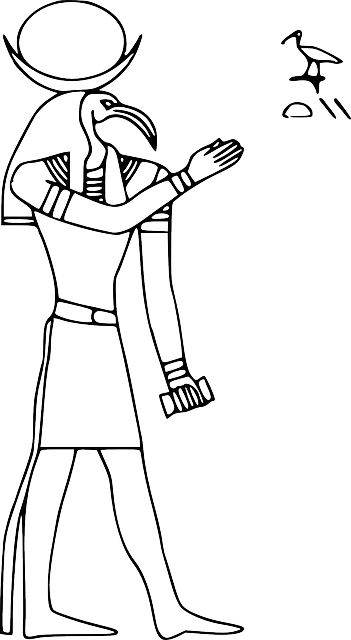 Thoth created the written word that people used to record history and so forth. According to some stories, he even gave word to humanity. That being said, sometimes that varies depending on which story you’re going by. The book of Thoth is a sacred book of mysteries that has been mentioned quite a bit throughout the history of mankind. It has appeared in fragments for quite some time now.

The first time it was ever cited was in the Turis Papyrus and described the failed attempt of killing a pharaoh using spells from within the book of Thoth. The book is said to have been written by Thoth himself and contains spells that allow the reader to understand the speech of animals and even allows them to perceive the gods themselves.

According to legend the book was originally hidden at the bottom of the Nile and locked inside a series of boxes guarded by serpents. Neferkaptah is said to have managed to obtain the book but eventually committed suicide and was entombed along with the book. From there the book was stolen and then returned. This legend I feel intends to make it clear that the knowledge within the book is meant for those who are not ‘ordinary humans.’

It has been said that whoever reads this book will gain knowledge about everything. They will be able to even bring the dead back to life. This meaning in the wrong hands’ real hell could be unleashed.