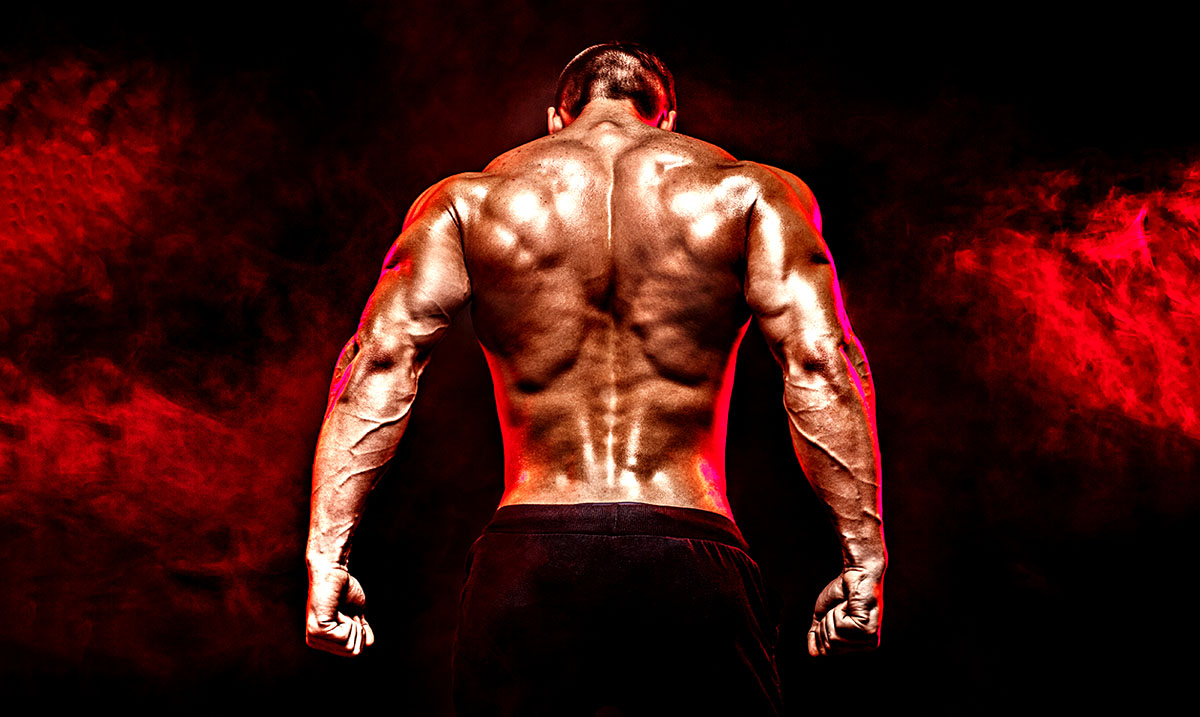 The Alpha Male – Myth Or Reality?

By Debi AllisonApril 25, 2019No Comments

We all know that one guy that we perceive as an alpha male. This person may believe that they always know best, and they are the type that insist on leading everyone else. However, what is an alpha male truly, and furthermore, does he even exist?

While we have all may have preconceptions of what an alpha male is like and why, but for the most part, he is considered to be the man on top. He is the boss, he can kick anyone’s bum, and he can do whatever he puts his mind to because he is just that good, right? And while this notion is okay to an extent, why is it that we push every man or boy to aspire to be this?

And before you count out my argument, hear me out – it’s based on science. Scientists have studies that verify the existence of alpha males within certain species, like chimps, gorillas and even wolves and dogs.  However, there isn’t an entirely sound argument for the existence of such traits in humans.

While humans may essentially be animals, we are a different sort. Humans aren’t pack creatures!

The argument on the side of the existence of the alpha male is that many men do seem to carry these traits. Furthermore, we get caught up in the social hierarchy, and tend to strive for dominance. It has even been argued that men who exude confidence are misconstrued to be alpha males.

People who excuse confidence may make eye contact, or have a voice that sounds stern and in control. Scientists also believe that humans perceive good looking men as alphas. There is an entire theory that states that what we think is an alpha male is actually someone who is socially dominant.

While both sound similar to me, there are major differences. And it can be good to be dominant but in some cases, people like this may be a bit too intense for some. Regardless, it makes me wonder: is the human alpha male a reality?