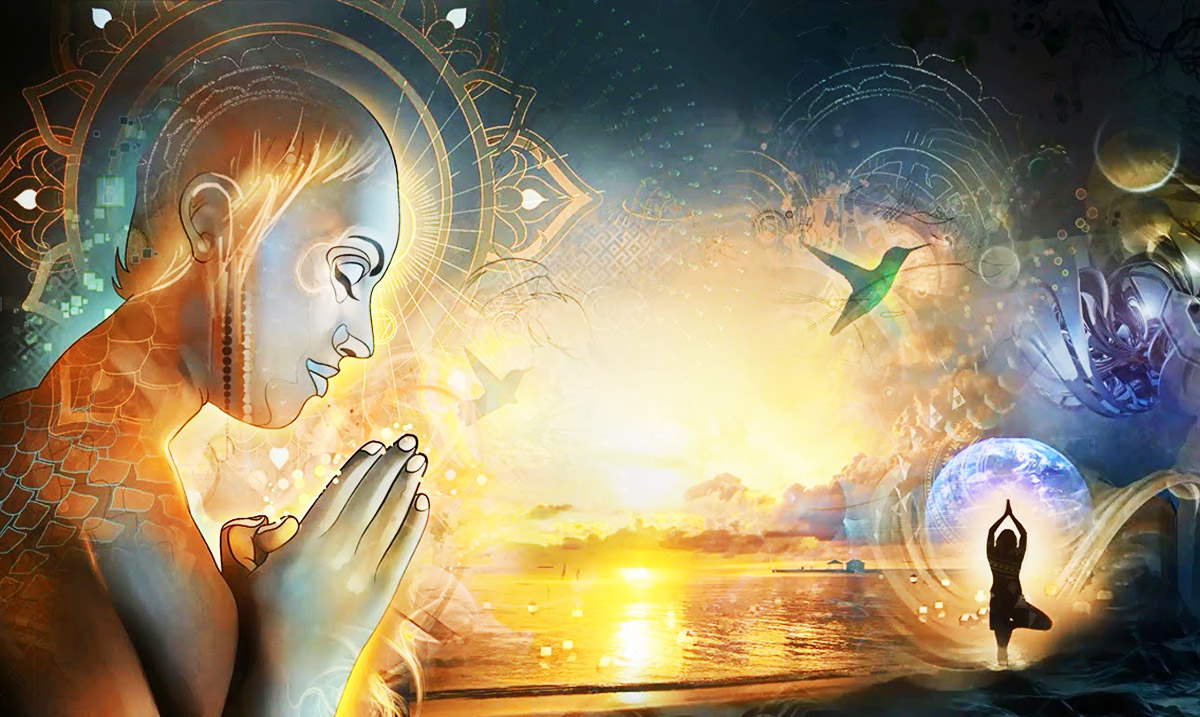 The Age of Spiritual Awakening Has Officially Begun

Spiritual awakening is a notion thrown around quite a bit by many spiritualists. However, what exactly does it mean?

Spiritual awakening, in general, is something that occurs when a person is finally able to see things properly. It is when a person reaches a higher consciousness. They become more aware of who they are and what their place in this world really is.

And while it may sound crazy, you have to admit that people are beginning to question things more.  Many people are becoming more awake spiritually and really breaking free from the things that have been holding them back. Spirituality in recent years has been booming.

The more aware we become the more awake we are. Conscious alertness is something becoming increasingly present around the globe and doesn’t seem to be slowing down anytime soon. Eckhart Tolle a prominent figure in the world of spirituality believes that it is rapidly increasing in mankind and will continue to do so.

Proof of change is all around us, whether you can see the difference in now and the past or not it is quite prominent. Frank M. Wanderer wrote an article not too long ago going over some of the research he had done in regards to the presence of conscious alertness in college students and what he found was quite impressive. From a Tolle basis, he created a scale for conscious alertness and from there surveyed students.

Wanderer wrote as follows in regards to their findings:

Of the college students, 7.8% rarely experience the recklessness and dissatisfaction rooted in dissatisfied want and desires, and 1.3% of them almost never do.
The withdrawal of the Ego was the least spectacular at complaining (rarely 2.6%, never or almost never 1.3% of them complain) and boasting (2.1% boast rarely, 0.7% never or almost never do so).
The prevalence of Transcending the functions of Ego was the least common among the components of the Conscious Alertness.

Within that dimension, transcending thinking and emotions were the most frequent patterns of behavior. 3.3% of the students experience this impression daily and 2% several times a day.
Of the students, 2.6% have the impression that their thoughts and emotions constitute only a small fragment of their real personalities, and 0.7% of them encounter this feeling several times a day.
In the frequency of occurrence, this was followed by the detachment from external things, which was experienced by 3.2% of the students every day and 0.7% of them several times a day.
Students appeared to be least capable of transcending the perpetual operation of thinking; only 1.4% of them experienced that the stream of their thinking was aimless and repetitive.

With more and more people being openminded and more and more people actually trying to reach higher levels of consciousness there is no beating around the bush. This is the age of spiritual awakening and things are only going to get more intense as time goes by. What do you think about all of this?

Image via The Mind Unleashed