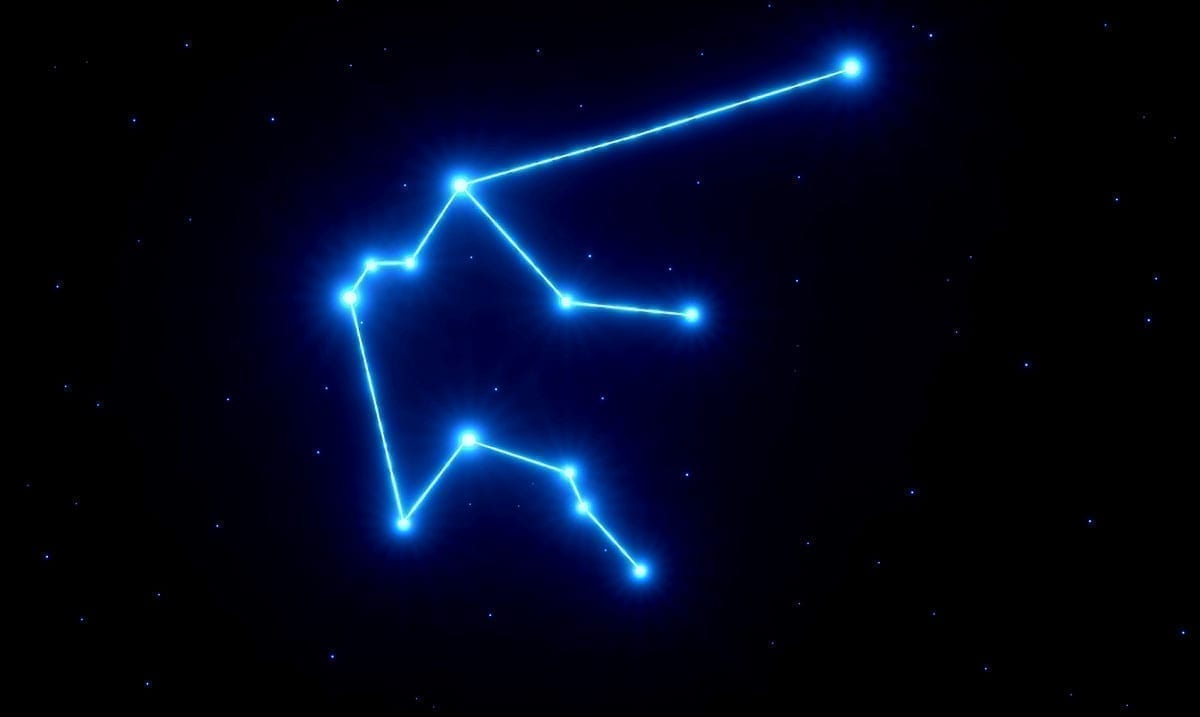 The Age Of Aquarius – A Time Of Complete Control

By Gerald Sinclair December 24, 2020 No Comments

The Age of Aquarius is something that most people either know a lot about or have never heard of at all. It’s a concept that basically relates to the cycle our planet holds in itself.

The beginning of the Age of Aquarius is something that not everyone can agree on and so there are some who think we are finally in it now, some who think we’ve already been present in it, and also those who think it has yet to come. I know, that might be confusing, and you still might not understand what it is but stick with me. It’s quite the interesting astrological concept.

Earth Sky wrote as follows breaking this down a bit:

Age of Aquarius from astronomical perspective. First of all, we give the answer from an astronomical point of view. The International Astronomical Union (IAU) – which in the 20th century assumed the duty of officially naming and defining all things astronomical – created official constellation boundaries in 1930. From the perspective of astronomy, then, the beginning of the Age of Aquarius is based upon IAU constellation boundaries, which astrologers or New Age practitioners might or might not choose to use in their computations.

Astrologers, though, might disregard the span of the constellation Pisces on the sky’s dome, and instead regard an astrological age as a precise 30 degree shift of the March equinox in front of the backdrop stars.

Now, when it comes to whether or not we are in the Age of Aquarius it depends on how you look at things. Many believe that as of the great conjunction of Jupiter and Saturn that just took place on the 21st of this month (December) 2020 things have finally been kicked off. As noted above the astrological age of our planet shifts every roughly two thousand years and now that a good number of planets have moved out of Pisces, the idea that we may now be in the Age of Aquarius isn’t as far-fetched as some might assume it is.

Well and Good noted that now that we are potentially in the Age of Aquarius we may end up feeling a much more prominent emphasis on technology, some economic disruptions, and be more willing to care for the people around us on a proper level. As you may know, the year 2020 has been intense and frustrating for a lot of reasons so moving forth into 2021 within the Age of Aquarius is a great thing and could hold some powerful energies for us all. While Pisces energies have gotten us this far, Aquarius will carry us all the way home.

Astrology Zone wrote as follows going over this concept and what to expect:

As I mentioned earlier, the ancient astrologers thought of Aquarius as “the sign of all things that are newly invented”. This is why this sign — and the Age of Aquarius — is linked so strongly to technology. Aquarius is also an air sign and therefore highly communicative, bent on gathering information, which echoes what is coming toward us in the new millennium, too. Let’s quickly list other qualities of Aquarius to get an even better feeling for what the Age of Aquarius will bring us. Aquarius has a strong need for independence and individualism, and while members of this sign can be somewhat idiosyncratic they are also very original and inventive. Aquarius is visionary and creative, but rebellious, too. Aquarius’ job is to challenge authority, tear down existing structures, and replace the outdated with something better. Thus, Aquarius can be capable of great extremes. This sign acts in rather sudden and unexpected ways, thanks to being ruled by Uranus, the planet of surprise.

This future-thinking sign can often be a study in contrast. On one hand, Aquarius can be quite intellectually and emotionally aloof at times. Aquarius needs distance, and marches to a different drummer. On the other hand, it is one of the most congenial, social and gregarious signs, and certainly one of the most humanitarian (besides Pisces). Aquarius sees social wrongs and moves to right them, often through mobilizing groups into action. Unlike Pisces, a sign that works one-on-one, Aquarius likes to work in large groups, and is altruistic and democratic in spirit. Aquarius is “one for all and all for one,” rather than elitist. Since Aquarius is a fixed sign, they are quite solid when they make commitments. All these Aquarian qualities will influence us as we move more deeply into this new age. Although it began in 1957, that was just a prelude of what is to come — the curtain goes up on the Age of Aquarius now.

To learn more about this take a look at the video below. Do you think we are finally in the Age of Aquarius? I feel like we probably are and honestly, I’m stoked for it.