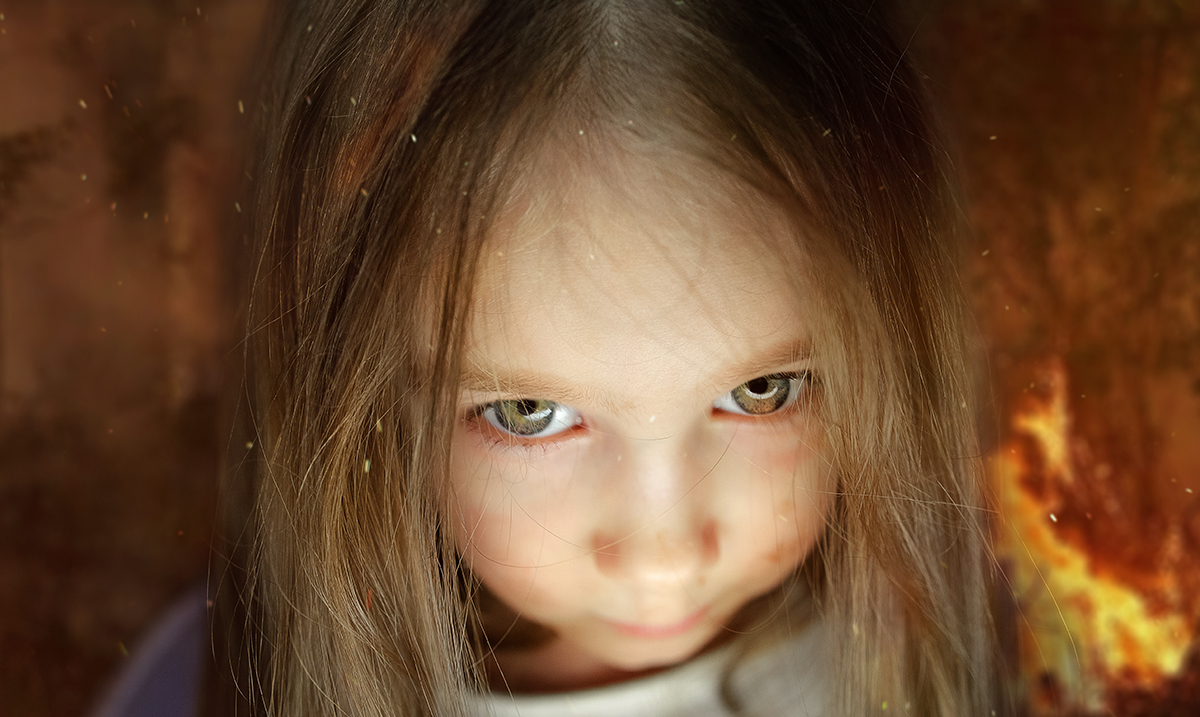 The 9 Traits of A Narcissist

Despite the word narcissist being thrown around pretty freely, it’s a very serious thing. Narcissism isn’t just a word to describe a selfish ex or someone who takes too many selfies, it’s a legitimate personality disorder.

Personality disorders are mental conditions recognized by the diagnostic and statistical manual used by psychiatrists and psychologists to diagnose patients. Much like any other mental disorder, the symptoms can make life extremely difficult for the person who has the diagnosis of narcissism and those around them.

The difference is, that for the vast majority of the time, those who suffer from a personality disorder will not seek out help and if they do, it can be quite challenging to treat them. Narcissism is incurable.

If you’ve ever been around a narcissist, or if you are one, then the following likely sounds spot on. Here are the 9 typical traits of a narcissist.

Narcissists tend to view themselves in an exaggerated light. They often exaggerate their talents, abilities, and accolades, in an attempt to make themselves look better.

Narcissists need much attention and admiration. They oftentimes go out of their way to draw attention to themselves. And in relationships, they can be excessively needy and even demanding.

3. Behave in an arrogant or haughty manner.

Another trait that is typical of narcissists is that they can be quite arrogant. They do not like to be perceived in a way that is contradictory to their view of themselves. They tend to act powerful and even as though they are better than everyone else because they wish to be perceived as such.

4. A sense of entitlement.

Narcissists tend to have a sense of entitlement. They believe they are entitled to whatever they want and will go to great lengths to get what they feel they deserve. Oftentimes, if other people are doing well, they will become jealous, because they don’t like for others to do better than them.

Narcissists have a difficult time regulating their emotions. They can be quite unstable, lashing out in anger without much triggering them to do so.

6. Believing they are superior to everyone else.

Narcissists believe themselves to be special and better than everyone else. Oftentimes, because of this, they will also look down on everyone else, or even refuse to be around certain people who aren’t good enough to be around them.

Narcissists majorly lack empathy. When it comes down to what they feel like they need versus what someone else needs, their needs always come first.

Narcissists don’t mind taking advantage of those closest to them. That is how they operate. Most of the people in their lives are viewed as a means to meet an end.

9. Difficulty with attachment and dependency.

Narcissists typically avoid intimacy at all costs, and most of their relationships are superficial. They don’t tend to get close to others, but they will pretend to if it means they are given validation and attention in return.