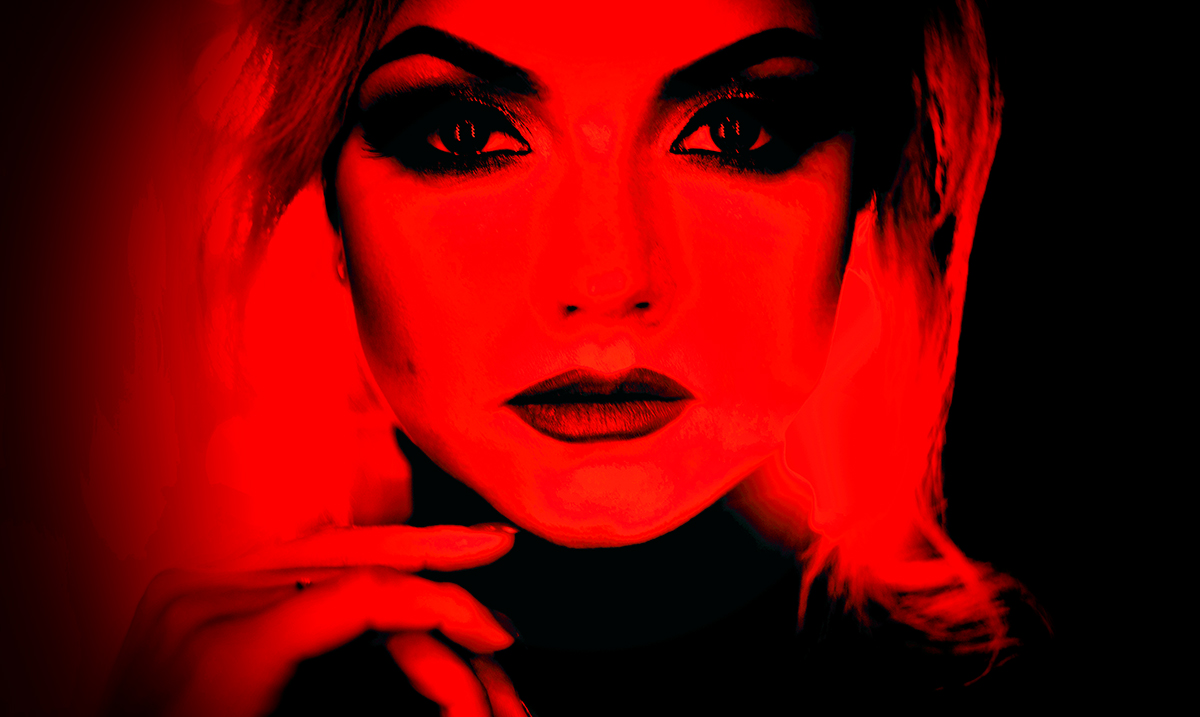 The 9 Most Common Traits Of Toxic People

Think long and hard for a moment before answering this question: have you ever met a toxic person? If you answer no, think harder, if you still say no – you are lying to yourself.

Toxic people come in all shapes, sizes, life backgrounds, and unique variations, but at the end of the day, a toxic person is a toxic person. They will leave you feeling as though the life force has been sucked from your body, and will always want more from every request or encounter you have with them.

They seem like the sweetest, most charming people on the outside, but with little digging- the external layer will peel back and what lies beneath is pure and utter slime. Inside, they are cruel, hateful, sociopaths devoid of any true and deep emotions. Oftentimes, they are victim players, pretending as though the world has constantly berated them and tore them down. And they are always the victim of someone.

But, that couldn’t be farther from the truth.

1. They can’t wrap their mind around your emotions.

Toxic people do not empathize with emotions and cannot feel things on the same scale as normal people. Because of this, they will never understand how you feel when they treat you badly and trying to explain it to them will leave you permanently exhausted.

They will stop at nothing to keep up their charade- and that means they will lie, cheat, pretend and act out parts of themselves that do not exist. And their lies will come from their mouth with a straight face and a solid smile.

They believe they deserve the best of the best, and they don’t believe in working for their keep. Instead, they will find every reason under the book to justify the world owing it tom them somehow.

Perhaps the worst of all signs- toxic people will play with your mind to break you down. They will lie to your face, and then tell you another story with a smile. If you dispute them – you are insane. And they are so good at making you believe that you are crazy, that you may even believe them.

If you have boundaries and don’t stand by them and assert your territory- the toxic person will continuously ignore them. If you draw a line in the sand and don’t stand guard – they will hop over it with a giggle. Seriously, they don’t care about you at all.

6. They are obsessed with themselves.

While not all toxic people are narcissists, all narcissists are toxic. And they are ALL obsessed with themselves…

8. They will never say they are sorry.

I wish I would’ve realized this years ago. When a narcissist or toxic person does wrong, they always have a way of excusing their actions. No matter how badly they hurt you – in their mind, they have already created a reason to rationalize their horrible behavior.

They love to throw the blame back into your field by finding something you have done wrong, and then deflecting your attention away from their wrong and back to your own.