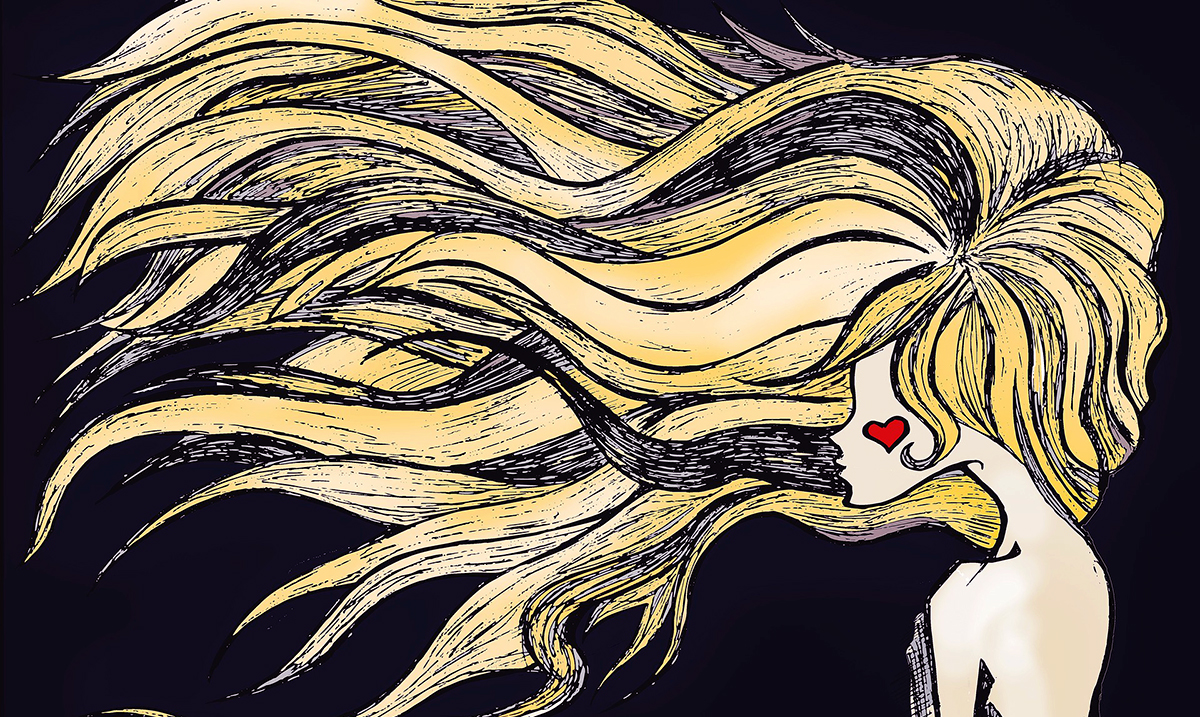 We all have our walls that we build up around ourselves for protection but some people build theirs much higher than others and for some, it can be a real issue. In this world, we have to be willing to build connections and if we fail to really open up we can lose ourselves as a result.

While it might not seem like it at first glance, there are seven zodiac signs who have a lot in common when it comes to how they make friends and keep their circles. These seven zodiac signs and everyone born under them are often unable to really come to terms with their own emotions and show their vulnerable sides to the people who care for them the most. Do you belong to one of these signs or did yours not make the list?

The Aries is usually the kind of person who doesn’t face his or her emotions. Those born under this sign just go through the motions and do their best to focus on work and bettering themselves financially. Because of that when it comes to really letting people in and building true friendships they fall short.

The Taurus is a person who doesn’t know how to be open with others. While this kind of person might be willing to show you friendship getting closer or becoming able to share secrets isn’t usually possible. Whenever you get them to tell you something they wouldn’t tell anyone else, they are quick to dismiss it.

The Gemini is a very social zodiac sign and tends to pretend more than anything. You never truly know what is going on in their minds and even when they’re being honest with the people around them, they’re hiding things. They don’t like being vulnerable on any scale.

The Virgo is a sign that tends to close his or herself off a lot. You won’t be able to get them to show you their true colors easily. While they are some of the most emotional people they hide their feelings well. They like to criticize others to keep them at bay and when things get rough they are never willing to ask for help.

The Scorpio is a very secretive sign. People born under this one are very fabricating in the sense that they make sure you see only what they want you to see. Sure, it might always seem like they have themselves put together, but they fall apart like everyone else but only behind closed doors when they’re alone. They like to make people wonder what is happening inside of their heads.

The Aquarius is never the kind of person to think of his or herself. These kinds of people are always looking at the bigger picture and the people in their lives. If you’re already close to them then you know they’re going to be there for you no matter what but being there for them is hard. They don’t like to show their feelings and always pretend to be better off than they are. They are very unwilling to present their struggles to the world.

The Capricorn is a sign that many people forget about in this sense. They are very detached and unwilling to get close to people who are ‘new.’ If you don’t fight your way into their lives you won’t be present in them, period. This sign can be quite the headache to really understand and is often the type to shut down when you bring up something they just aren’t ready to talk about.