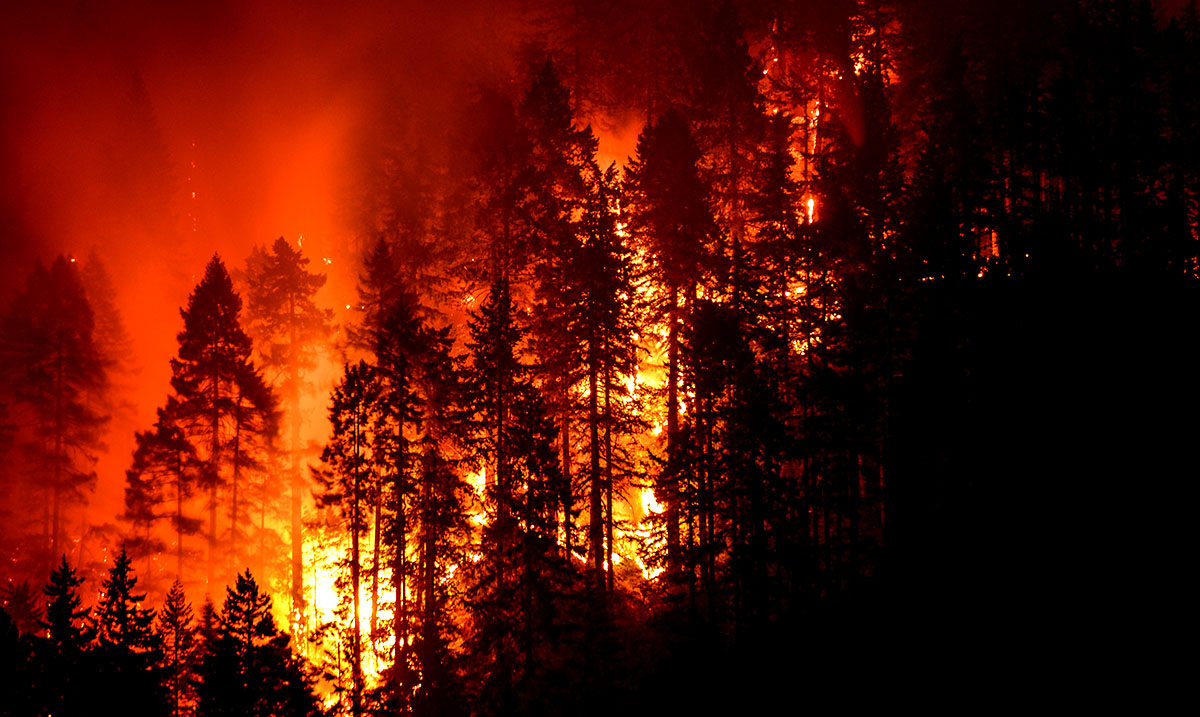 For years, scientists have been warning of the onset of the 6th mass extinction, and according to them, it has officially begun. Extinctions like this have happened before, with five previous mass extinctions, however, with many species dropping off the face of the planet, many are worried.

Throughout the world, there are more than 500 species of land animals that are nearing extinction, with the possibility of becoming entirely phased out in the next 20 years. The recent report cataloging the mass extinction even was published in the scientific journal Proceedings of the National Academy of Science.

In the study, scientists focus on 29,000 species of land vertebrates. Additionally, the study notes that the number of animals expected to go extinct in the next 20 years would otherwise only naturally occur over thousands of years, and the blame goes to humanity.

Mass extinction events happen when 75-90% of all species have gone extinct over a short period.

“Drastically increased rates of species extinctions and declining abundances of many animal and plant populations are well documented, yet some deny that these phenomena amount to mass extinction,”  explained bioscientists Robert Cowie from the University of Hawaii at Manoa.

“This denial is based on a highly biased assessment of the crisis which focuses on mammals and birds and ignores invertebrates, which of course constitute the great majority of biodiversity.”

Cowie and other researchers took part in the study, which refutes the deniers of the mass extinction event.

“Almost all birds and mammals but only a minute fraction of invertebrates have been evaluated against conservation criteria… The implicit, and sometimes explicit, the assumption is often made that assessments of extinction rates of mammals and birds are reflective of extinction rates of all biodiversity, an assumption accepted not only among the vertebrate-centric media but also among many vertebrate-centric scientific and conservation organizations.”

When looking simply at vertebrate animals, the picture doesn’t seem so grim, however, Cowie explains that “including invertebrates was key to confirming that we are indeed witnessing the onset of the sixth mass extinction in Earth’s history.”

By looking at different environments, you notice that in some ecosystems, life continues to thrive, such as marine species extinction and plant extinctions.

Currently, researchers are unsure as to whether or not we can stop what is already in play, but they do assert that by denying this crisis, we are making it far worse.

“Perhaps, with efforts to publicize the crisis, biodiversity scientists may achieve some successes, such that a significant component of currently extant global biodiversity can be preserved in the wild, and many of those species that will be lost from the wild can at least be preserved in museums for future generations to study and marvel at.”