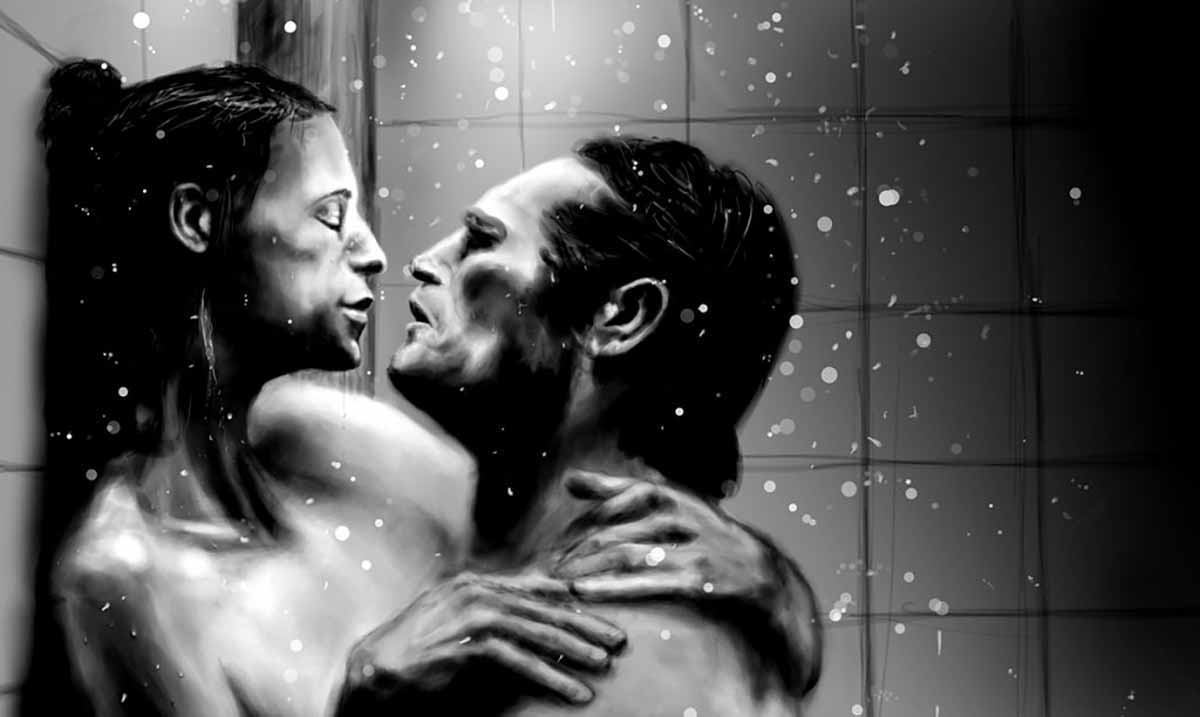 The 6 Stages Of Narcissistic Invasion

By Harley MansonJanuary 8, 2022No Comments

When anyone who has never been in a relationship with a narcissist hears about someone who has been abused by one, they often scoff and ask “but how did they ever let it get that far, to begin with?” However, it’s extremely unwise to discount how detailed a narcissist can be in their attempts to invade your heart and soul.

While I won’t say that narcissists sit down and plot out their plan to manipulate you, I will say that their personality is characterized by such behavior. They are skilled at setting their eyes on a target, sinking their teeth in, and holding on for dear life. If you’ve ever been wooed by a narcissist, you know exactly what I mean. Narcissists are people who have an entire personality characterized by grandiose self-perception and a knack for completely ignoring the emotions of others, in place of their own.

If you are wondering how they do it, here are the 6 stages.

1. They set their sights on a target.

While many emotionally intelligent people may believe they are narcissist magnets, the fact of the matter is, narcissists, pick people to give them a constant supply of love and admiration. That could honestly be anyone, but they do tend to attach themselves to empathetic people who are most likely to see the best in them. When they do, they completely mask themselves and go after them like prey.

2. They lovebomb the sh*t out of them.

Once a target is chosen, the narcissist begins the love-bombing phase. They tell the new person how much they love them, create fake similarities, pretend to have common interests and shared stories, and completely suck them in. They often use the term soulmate quite quickly with new partners, and they completely go over the top with going out of their way to prove how ‘amazing ‘ they are. And it’s easy to get caught up in their fake persona.

3. They begin showing their true colors.

But much like any mask, it can’t stay on forever. And slowly, but surely, the mask will begin slipping, revealing their true nature. However, when this happens, their manipulations get brutal.

4. They gaslight and revert to love-bombing.

They will make their target question their sanity. “I didn’t say that,” or “I didn’t do that.” “You must be crazy!” Then, they will revert to love bombing and pretend they never began committing emotional abuse against their target. The target is left thinking, “Maybe I was overreacting.” Which is exactly what they want you to think.

5. They subtly break down their target.

Then, the narcissist will begin going between love and abuse, much like Jackyl and Hyde. You never know who you are going to get with the narcissist, or what evil deed they will do next at your expense before they flip back to their sweet, victimized self.

6. They stonewall them, and repeat until they are done.

Eventually, they begin stonewalling their target or going completely silent on them, only to reappear and start the cycle all over again. When they are finally done, they will leave without notice, or explanation, leaving the target in pieces of a semblance of who they once were.