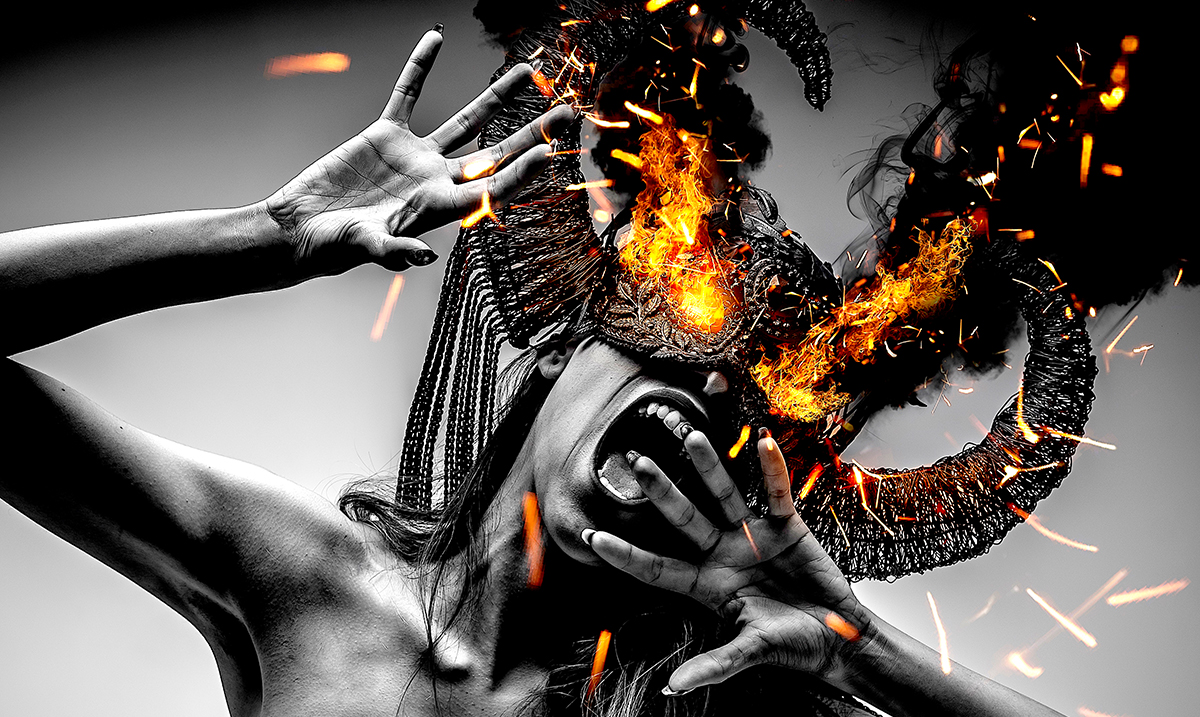 The 5 Moodiest Signs Of The Zodiac

We are all moody sometimes, however, some of us more so than others. And while it may not seem that way, our zodiac sign has a lot more to do with it than we typically realize.

And if you are constantly shifting moods, making it impossible for other people to predict what mood you will be in next, then you may be one of the following. I have to admit that I don’t always match the zodiac personality, but as someone who is admittedly moody, it was quite funny to find out that my sign was one of them too!

If you know a Cancer or are a Cancer sign, then you know I am right. As a water sign, Cancers are highly emotional, to the point of being unstable. And when the mood strikes, whichever it is, it isn’t just a ‘moon,’ it’s an intense version of a mood that is so quickly changed you are likely to get whiplash!

Yet another water sign, Pisces is unimaginably moody. And not only are they often referred to as sensitive, but they are also often on the negative side of the spectrum in the depths of depression. And conflict? Eh, they aren’t so quick to lash out in anger, instead, they will bottle it until they can’t hold it anymore!

Aries are intense signs, with ambition out the wazoo. However, don’t mess with one, because when you mess with the ram, you may very well get the horns. And even worse, their fiery intensity can take them from happy-go-lucky to rip your face off in a matter of seconds.

While they are expressive and social, Sags are also quite moody. And have you ever met an angry crier? Chances are, they are a Sag.

Coming off as calm, cool and collective, watch out for a Libra at their limit. You will see every possible mood you could ever experience in a matter of minutes. And when they let out their steam, it just may burn you.