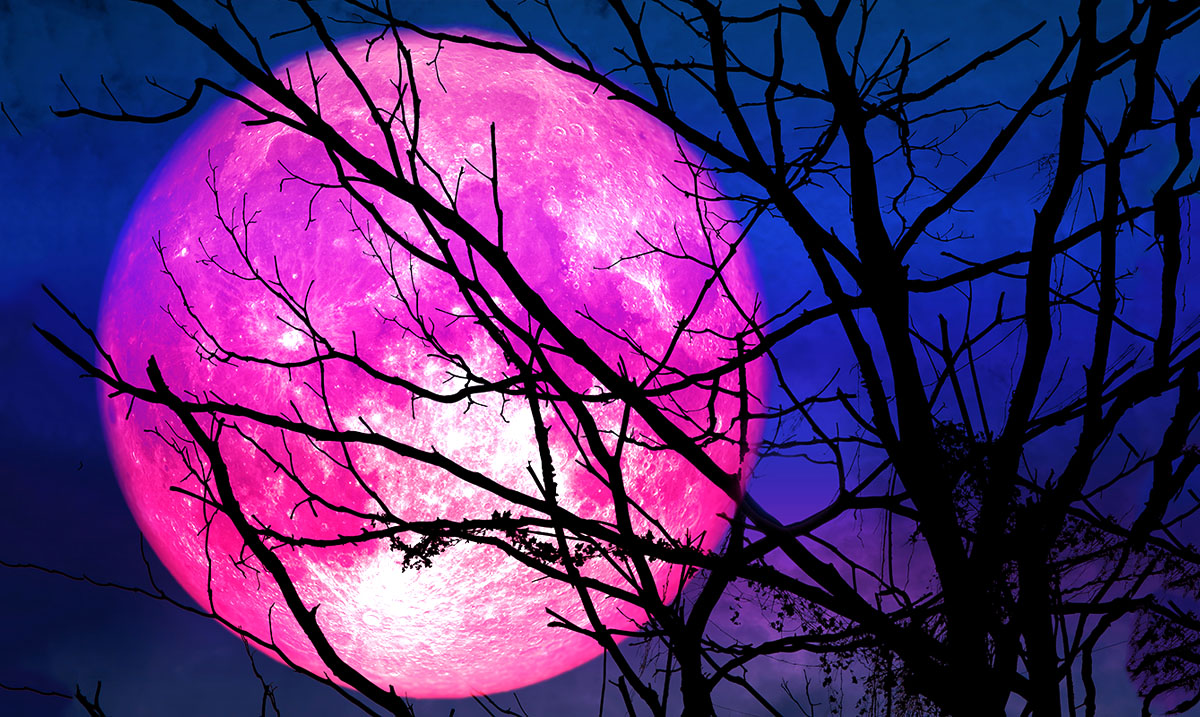 The super pink moon is coming this week to really shake things up in the cosmos. Can you feel it?

Supermoons are said to be bigger and brighter than your average full moon. This is due to the fact that the full moon coincides with the moon’s closest point of orbit to Earth, also known as the perigee.

This super pink moon is a powerful one, and it is going to help us move forward in big ways. That having been said, some signs will be getting more influence from it than others. Below I am going to go over the most affected, if your sign didn’t make the list that doesn’t mean you won’t be reaping the benefits of this moon, but it does mean you’re going to be facing things from different areas on a wider scale.

This moon for the Aries is going to have you feeling a bit on edge. You feel like you’ve not been able to get anything done lately and need to work harder, but that’s not exactly the case. Perhaps more than anything you’re in need of a serious break.

The coming moon for the Virgo is going to have things feeling intense. You’ve got so much to do and so little time. The more you put your efforts forth the less you will feel you’re accomplishing. Now is your chance to really make the most of the surrounding energies.

This moon for the Scorpio is a breath of fresh air, literally. You’ve been feeling so constricted lately and are in need of some time to yourself. After all is said and done, you really need to keep self-care in mind.

The coming moon for the Pisces is going to leave you facing more emotions than you know what to do with. You’ve got a lot on your mind, and you need to think things through before making any moves. Don’t let things get too intense but do let the emotions within you flow more properly.